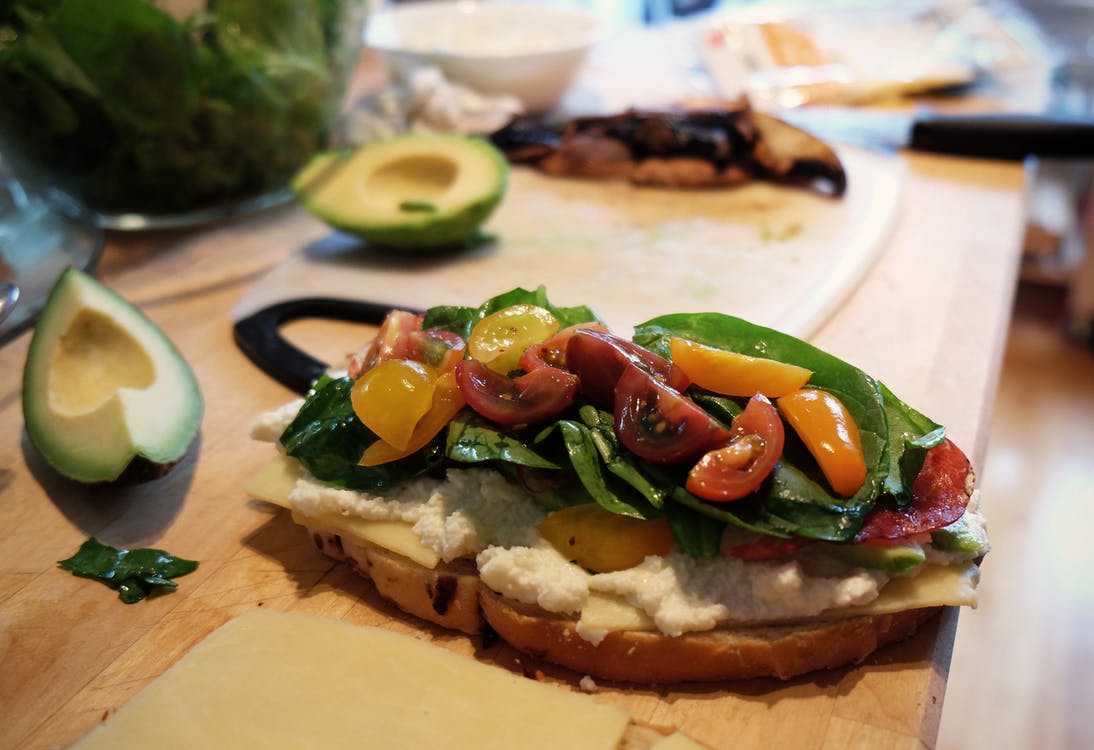 Avocado Toast as a Way of Life: Dissecting the Millennial Cost of Living 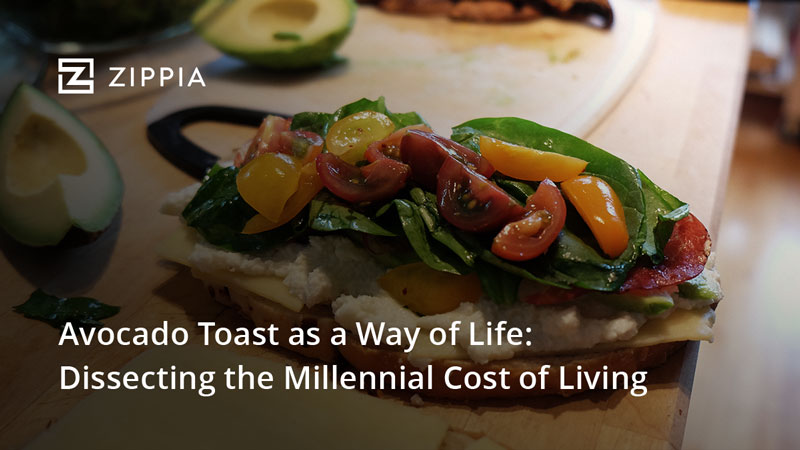 If you want to live like a millennial — and especially if you want to eat like one — you’d better be prepared to pay for it.

When you’re going purely by Twitter or articles from Bloomberg, the life of a millennial can often seem like a frustrating mix between childish food fads, strange transportation methods, and trendy artisan shops for literally everything. You might rightfully start to wonder how a young person affords this kind of lifestyle.

It should come as little surprise to many of you that, basically, no one can afford it. But it might surprise you to learn that young people may not be to blame for their generation’s lack of spending money or savings.

The Millennial (As Seen by a Baby Boomer)

Read enough online blogs and crabby editorials, and you’ll start to get a picture of what the 40-and-up community at large thinks of young people and their ridiculous habits.

After all, there’s a number of increasingly bizarre habits that millennials appear to be adopting en masse, despite continual evidence that they might not be the most financially feasible. For many people, looking at a millennial’s so-called diet is the best explanation for why this generation is having such difficulty getting on its feet and out of its parents’ house.

For instance, most craft beer — a hipster staple — will run you at least $4.50 at most bars, not counting tips, and the beers with higher alcohol contents can run up to $7 or $8 a glass. Kombucha, a fermented tea-based ‘super-drink,’ supposedly loaded with probiotics and capable of curing everything from cancer to bad breath, can run as high as $52 for a 16oz container.

You want that Chipotle burrito for a quick and easy dinner? A steak one will cost you $7.50 by itself, and that’s before you even add anything else to it. You want extra guac? That’ll be almost another $2.

Let’s not forget millennials newfound obsession with fermenting or pickling just about anything. Kimchi, the traditional South Korean dish made from fermented vegetables, goes for $15 for 28oz on Amazon, or around $2 per oz. Meanwhile a 32oz jar of artisanal pickles will cost you about $16.

And perhaps nothing exemplifies this phenomenon more completely than that of avocado toast. Originally an offshoot of San Francisco’s similarly baffling artisanal toast fad, avocado toast became a symbol to many writers and critics of millennials willingness to pay obscene amounts of money for seemingly mundane foods so long as the word “artisanal” was included in their names. Avocado toast was particularly egregious to many due to the cost, with it ranging from anywhere to the very reasonable $2 all the way up to as high as $18 for a single slice. As it stands, the average cost rests at about $6.78, which isn’t bad for a breakfast item, but still — it’s toast with a bit of avocado on it.

People are eating out more and more everyday, and with fads like these, it’s easy to see why some might be frustrated with the millennial mindset. Some, like Australian millionaire Tim Gurner have even spoken up about their frustrations with millennials. Gurner specifically has pointed out that when he was trying to buy a home himself, he wasn’t “buying smashed avocado for $19 and four coffees at $4 each.”

It’s clear that this kind of lifestyle isn’t sustainable. But is it really true to life?

Not All Millennials — Or Even Most of Them

Millennials do spend a lot of their money on conveniences, more so by percentages than any other previous generation. But that’s not totally their fault — they’re also making a whole lot less.

As this article from Elite Daily points out, the average new home cost for the “Greatest Generation” — those who were born between 1901-1945 — was around $3,845. This rose to $72,400 once it got around to Baby Boomers, which is already a pretty significant increase. But by the time Millennials came around looking for new houses, the average home price was up to $284,000 and counting.

Renting isn’t a much better alternative — in addition to being a bad investment in general, rents are skyrocketing to the point that most millennials need to have roommates no matter their age. In Major cities like San Francisco and New York, rents now take over 45% of workers’ income, which is miles above the recommended budgeting of 30% or less.

The truth is that, when adjusted for inflation, millennials make about half of what their parents did at the same age. A Federal Reserve report found in this Fortune article found that millennials earn about $40,581 on average, while a baby boomer in 1989 would have been making around $50,910. And having a degree doesn’t do much, as most millennials with degrees make about $50,000, which is the same as a boomer with no degree at all.

This is no small difference, although the argument remains that if all this is true, then millennials should be much more responsible with their money than they are. They should be budgeting more, spending less, and — oh, as it turns out, that’s exactly what millennials are doing.

Wrapping Up (Your Avocado Toast to Go)

Millennials are in a lot of debt, so they’re budgeting now more than ever. Given the fear of getting into further debt, it makes sense that over 65% of millennials don’t even have a credit card. They’re spending more, sure — millennials now account for 25% of U.S. spending, a number that’s rising — but they’re not going further into debt to do so. Instead they’re scraping and saving, waiting until they have the money to pay for something all at once rather than risking their credit scores on short term satisfaction.

All in all, it’s tough to be a millennial. Wages are stagnant, the middle class is a rapidly shrinking target to hit, and inflation is constantly making things harder and harder for the young. And yet despite all of this, millennials can’t throw a rock without being blamed for some new thing or another. If you’re curious just how many things millennials are killing, this article from the Sacramento Bee has a pretty exhaustive list. Spoiler alert: it includes everything from casinos to breakfast cereal, and (yes) even sex itself.

It’s not all bad. In the midst of all this blame and anger and rising costs, it can sometimes be hard for millennials to see the light. But the light exists, nonetheless, in the form of one small piece of news, news which should come as a great reprieve to every millennial out there currently staving off yet another rent payment with the last of their latest paycheck, and who is currently buying their gas to get to their dead end job using scavenged quarters and dimes.

That news is this: the price of avocados is finally dropping. Avocado toast and extra guacamole will finally be affordable once more. Huzzah.

Maybe now we can finally start paying some of that debt.