Research Summary. Across the United States, child care accessibility places a large burden on the economy and the labor force. Now, closures and mandates brought on by the global pandemic are causing increased hardship when it comes to finding quality child care. After extensive research, our data analysis team concluded: 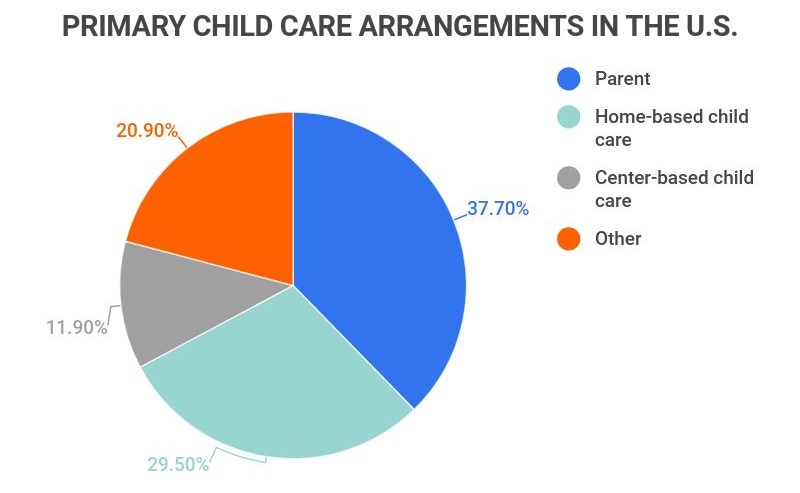 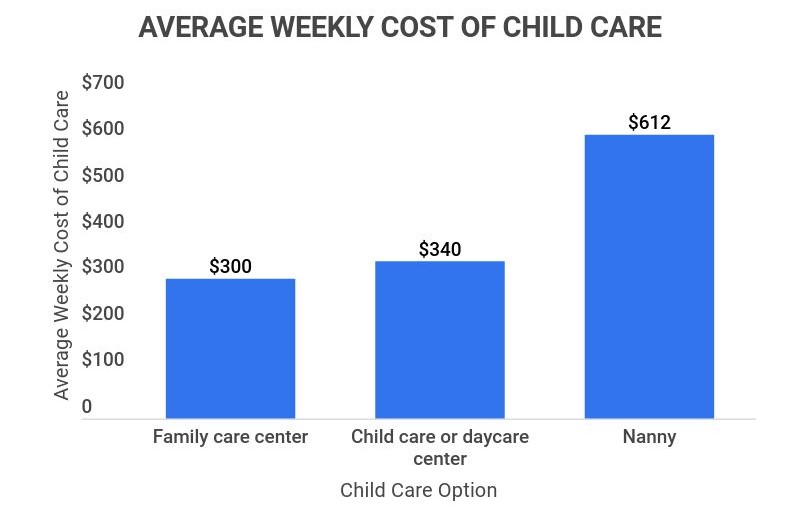 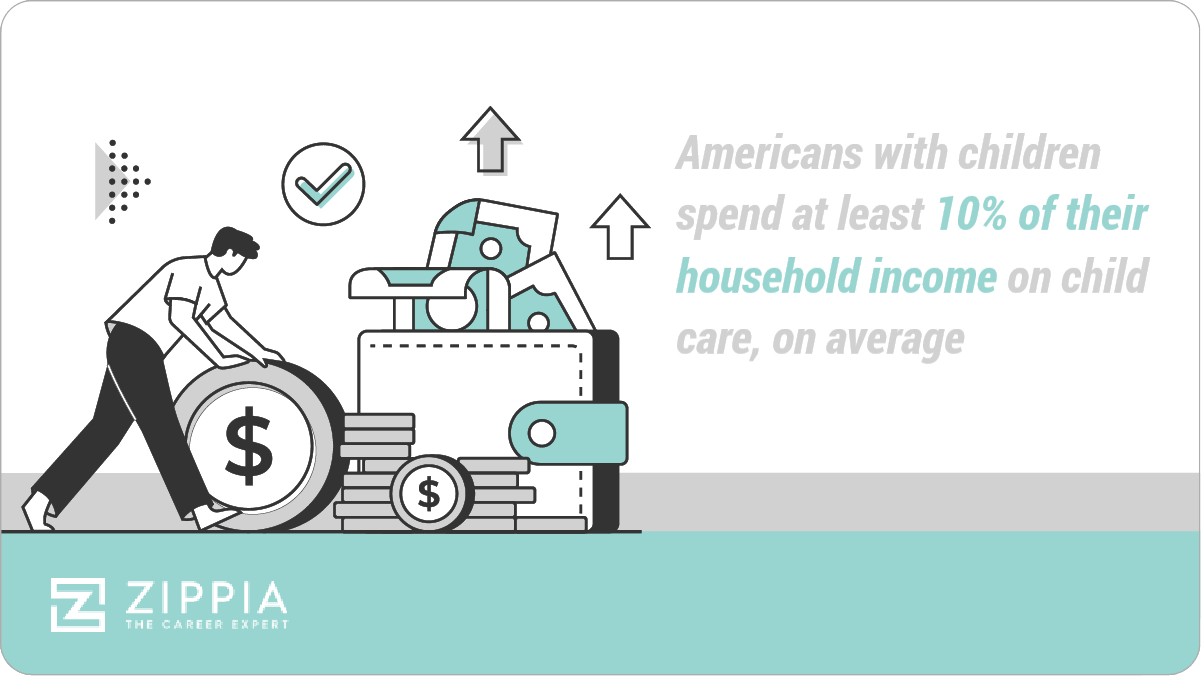 Child Care Statistics and Women in the Workplace 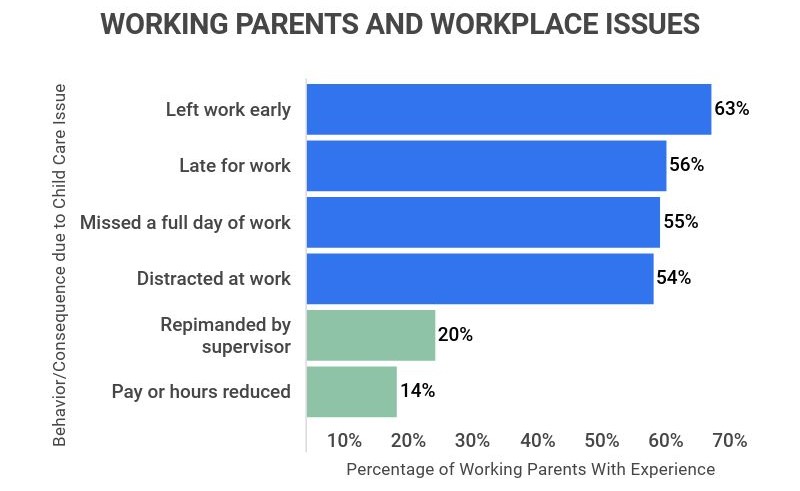 Child Care Statistics and the Pandemic 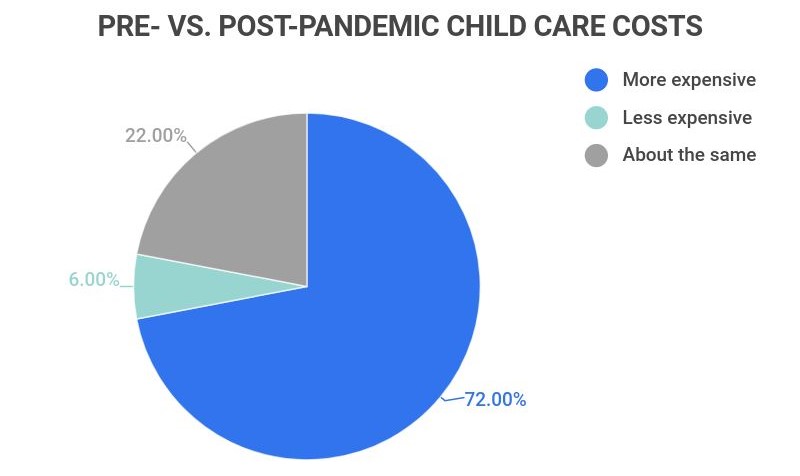 However, this survey was published in 2019, pre-pandemic. With many daycare centers closing or limiting operations, it’s likely that this percentage has dropped off, while paid at-home providers have become more common.

There’s no question that quality child care — that is both accessible and affordable — is an integral aspect of both the U.S. economy and the livelihood of families across the nation. However, after analyzing the numbers, it seems the current system is not only failing parents but also shorting employers and placing an overwhelming burden on America’s economy.

Although COVID-19 shutdowns may generally be past us, the pandemic continues to place added hardships on parents when it comes to affording and finding child care, an industry valued at $54 billion. Now, the availability and affordability of quality child care could largely depend on the success of various federal legislations.