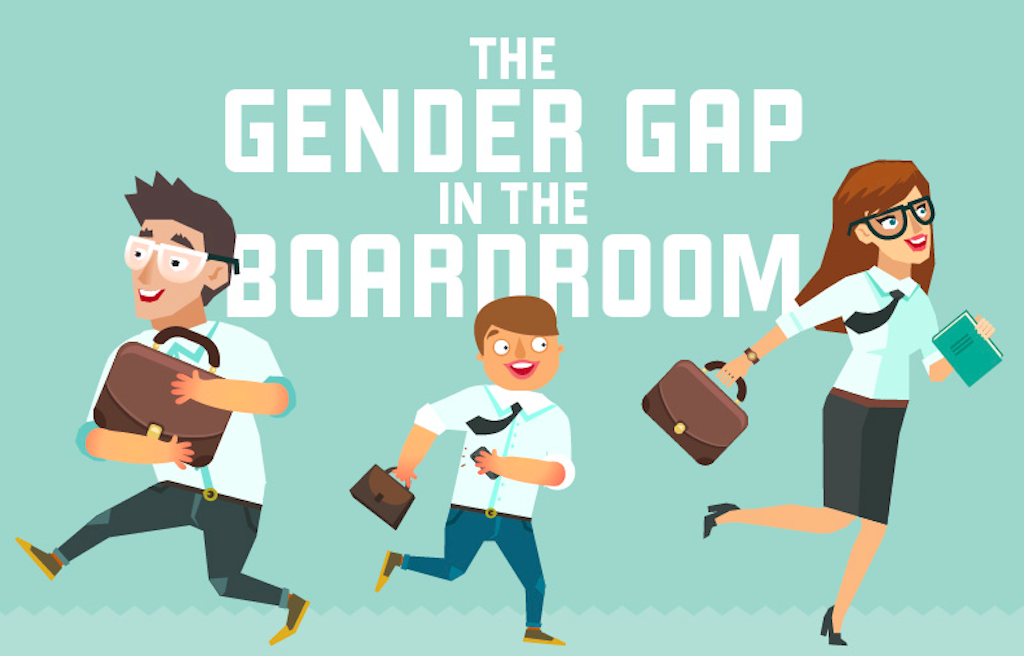 In 2011, the coalition government recommended that all UK companies listed on the FTSE 100 should aim for at least 25% of their board members to be female by 2015.

So just how much have things changed since the report was published seven years ago?

With International Women’s Day falling on March 8th, our friends at SilverDoor serviced apartments have carried out their own research into gender representation in UK business, analysing publicly available information to find the current board members of each of the current FTSE 100 companies, which you can view for yourself below.

The research found that while 72% of current FTSE 100 companies do meet the 25% recommendation, the average percentage of female representation on board sits at just 28.93%.

One of the other interesting takeaways from the research was that some of the industries which have claimed it to be too difficult to attract female employees, such as manufacturing and construction and chemicals, pharmaceuticals and healthcare actually had over 30% female board members.

In addition, only 8% of businesses had a woman as their CEO, founder or MO, only one had at least a 50-50 split and three companies had just one female board member.

So, what does the research tell us? It seems that while the picture may be changing, there’s still a lot of work to be done before women have an equal voice in the UK’s top businesses.

Check out the research for yourself below!

An infographic by SilverDoor Apartments

How to Prepare Managers to Communicate Change
3 Ways To Stop Throwing Money Out The Window
What the hell is an unconference? Reflections from #tru Australia
A flexible workplace: How low can you go?
Top Companies with Unique Interviewing Strategies
8 Tips For Improving Email Communication With Your Employees