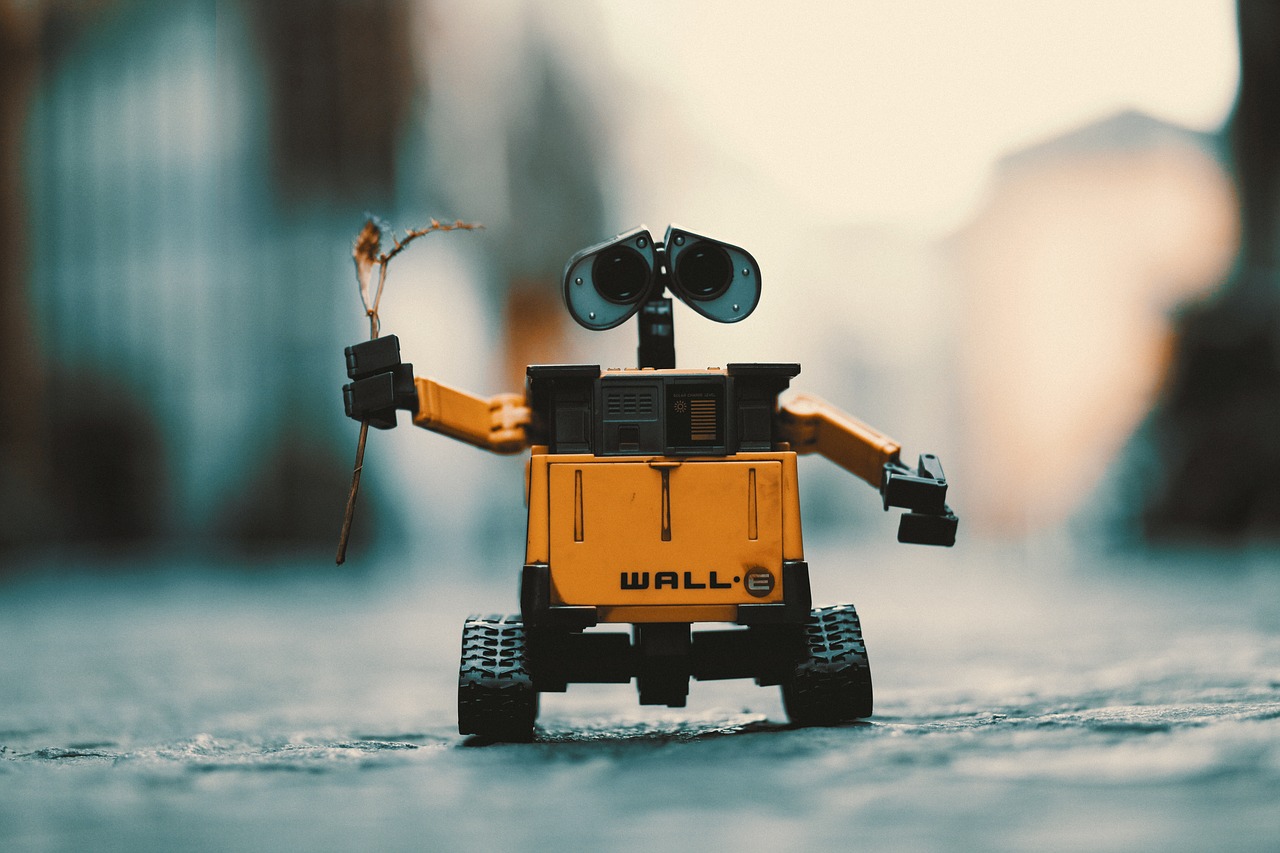 Hired By Robots: Why Most Americans Are Unhappy About Hiring Process Automation

Editor’s Note: This is a guest post by Luisa Brenton. Her opinions are her own.

Automated recruitment programs are nothing new on the corporate scene. These automated systems have evolved over time, starting their life as harmless algorithms that eased the lives of many recruiters and HR managers.

However, is everything as black and white as it seems at first glance? Employers around the world have grown fond of automation and subsequent systematization as a means to lower overall costs of recruitment and decrease any potential downtime. But what happens when these automated systems prove to be wrong and there are no living HR experts to take over the recruitment processes and interviews?

Automated systems have effectively eliminated over 600,000 jobs and they keep on going without end. Employers should be aware of the pros as well as the cons of implementing such an autonomous selection system in their recruitment processes. If you find yourself in the position of power and employment of future employees, do consider all the facts before relying on automation as your go-to system of recruitment.

Why is it that so many Americans are negative towards automated hiring processes and how can we turn them into our benefits instead?

The rise of recruitment automation

Before we get into how and why automated recruitment is often disliked by candidates, we also need to understand why corporations aren’t always so keen on using recruitment automation either.

Imagine a scenario where you have two job openings and 200 candidates or more applying to get those positions. Small companies or those with fast turnaround times can’t afford to stall and choose to filter out most of the applications by creating simple algorithms that choose the perfect candidates for them.

You can easily surmise why a company would opt for process automation over personally interviewing over 200 (hypothetical) candidates for their job openings. However, this system is widely unpopular among potential candidates and the reasons are quite obvious.

Using automated algorithms to literally weed out any candidates that don’t include relevant wording in their resumes seems cruel at first glance – and it isn’t far from the truth. While it may help the company in choosing a candidate faster, this type of recruitment system is not sustainable in the long run. It discourages any type of candidate individuality, often forcing people to modify their resumes just to get noticed.

Individuality is one of the most important ideas of the 21st century and yet it becomes completely obsolete due to recruitment standards set by many major companies. While startups and small enterprises still prefer face-to-face employment, large companies simply don’t have the time and money to spare for such projects.

This is one of the major reasons for the dislike of automated systems that have apparently been put into place to help candidates find better work for themselves. Being considered an inappropriate candidate by a lifeless algorithm is something that no one wants to go through, and yet it keeps happening on a regular basis.

One of the more important ideas to consider when talking about whether or not automation is important is the bias behind every interviewer. We are programmed to like or dislike someone based on their personal traits, they way they look, talk or walk. Robotic algorithms don’t understand what someone is saying during an interview or what kind of a cologne (or lack thereof) they are wearing.

A lack of bias from the automated algorithm’s perspective seems like a benefit to have on your side when recruiting new employees. On the surface, it seems to be enough to check out a reviews page in order to have a proper resume written and get hired. However, an interviewer still has the final say in whether or not someone gets hired even though an automated algorithm deems them worthy.

When we put this into perspective, automation doesn’t mean anything if you can still get shut down by a living person even though a supposedly superior algorithm chooses your resume as suitable. Bias will always be present in recruitment, and automation only helps interviewers in that regard and works against the would-be future employee.

What this means when put into perspective is that the larger a company is, the more frightful they are of their revenue. This is the sad reality that we live in and while most people dislike huge corporations for that very reason, legal experts, economy majors and IT experts don’t have a choice but to apply for their positions and hope for the best. It also means that HR experts won’t find much hope in getting hired simply because an algorithm does their job more efficiently and cheaply than ever before.

This “hope for the best” is the sad reality that we live in, where a robotic algorithm chooses whether or not you get a chance at being employed. Lowered corporate costs are some of the worst excuses you will hear when talking about automation, and it’s one of the major reasons why this system is flawed and in need of revision.

Even automated algorithms can’t stop some people from getting hired by people on the inside. While it’s not popular to talk about corporate corruption, hiring friends and family members is a practice around the world.

No amount of automated selection or processing will stop an executive from hiring a specific person that they want to see on their staff. This is both good and bad because exemplary candidates can skip most of the troubles of getting hired while still being hired.

On the other hand, allowing for such practice to continue often results in friends being hired despite company policies, which is one of the hallmarks of automated hiring failures. Not only do proper candidates get a pass because of their alleged poor applications, but they also have to suffer in seeing exactly who got hired instead.

If implemented correctly, hiring automation can make the world a better place by giving people feedback on why they were rejected and helping them better themselves. In the current form however, this process is only designed to help the companies who want to spend the least money possible on hiring someone.

The best thing you can do is use the algorithm to your advantage and think of ways to trick it into seeing you as a viable candidate (which you are, of course). It will be much easier to explain yourself and your motivation once you are actually interviewed instead of having to deal with an automated process that doesn’t understand human motivation.