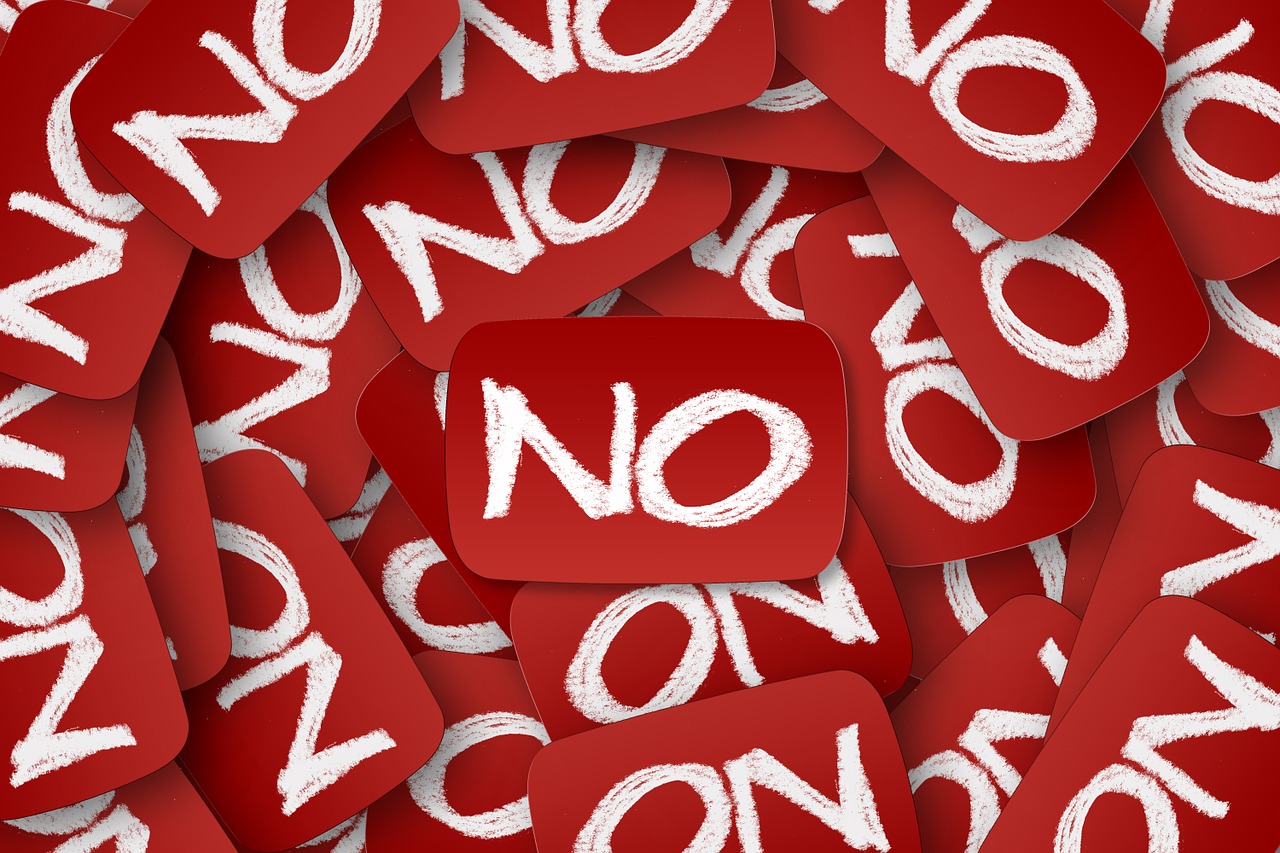 Why Rejecting Candidates is Actually Good for Your Employer Brand

The most common complaint from job seekers is that they never hear anything after their interview.

Yet getting back to unsuccessful candidates is a common courtesy that many recruiters, employers and business owners don’t seem to consider necessary any more.

It’s not so nice to have to call a candidate, thank them for their time, and then let them down gently and tell them that they have been unsuccessful. But this is still something you must do if nothing else to maintain a professional reputation in the market.

Rejecting candidates is part of the recruitment process.

It is in your interests, because it demonstrates you are serious and that you care about what you do. After all your candidate more than likely took time off work to come to meet with you, probably did the best they could at interview, so please have the decency to call them and let them down over the phone personally. The candidate will respect you for it and remember that you called them back.

It is also very much in the candidate’s interest to hear why they didn’t get the job.

It will help them to brush up on those areas that may have let them down and allow them to do a better job next time. It will also help them to maintain their self-esteem, knowing they were unsuccessful because a better candidate won on the day, rather than hearing nothing and assuming it was because their application was so bad it didn’t warrant a reply.

Please don’t let days (or weeks) go by without providing your candidate with feedback.

Candidates aren’t mind readers. They genuinely want to be kept in the loop. Some candidates might think that “no news is good news”, while others might think that “silence can only mean one thing”. Don’t keep candidates in a state of uncertainty. You also don’t want them making the wrong assumption.

Provide them with feedback – whether positive or constructive – regardless of the outcome of their interview. They will be grateful either way and more importantly they will respect your level of professionalism.

Never reject a candidate via email.

Please don’t just send a standard email (or text message!) letting them know your decision to not include them as part of the shortlist or to let them know that your client has decided not to take them to the next stage.

Call them personally and provide them with any feedback you can. Giving constructive feedback is about more than just telling the candidate what they did wrong. They probably already know that and would benefit more from hearing what they did right as well.

Here are some tips for when you call:

Way back in the ‘90’s, when we couldn’t send out automated rejection emails, we actually had to pick up the phone and speak to every single candidate that wasn’t successful. Fortunately there were no social media platforms for ‘irate’ candidates to share their frustrations and blacklist your organisation with everyone they knew.

And when rejecting a candidate is handled badly …

Leaving a candidate in the dark or simply being too scared to let a candidate down is pretty rude when you think about it. After going to all the trouble of preparing an application and then sweating through the interview process, more often than not taking time away from their current job to do so, the candidate then hears nothing more for weeks on end, until finally they are forced to conclude that they didn’t get the job.

There are two main why this happens:

If you’re still not sold on the idea of rejecting a candidate professionally and providing them with feedback, remember this:

A satisfied candidate might tell a friend about their positive experience (even if they weren’t successful in getting the job). But a disgruntled candidate will tell at least 10 friends how appalled they were with their experience. And there’s no stopping the damage they could bring to your (and your company’s) reputation when they begin their social media tirade.

Today, in 140 characters and a push of a button, if you’ve created a negative candidate experience (simply by not letting a candidate know they were unsuccessful), the world will know about it straight away and your employer brand could be tarnished. So you might want to implement more quality checks and protocol around the candidate experience – especially when it comes to candidate rejection.

If you don’t provide feedback to your candidates and just hope that by not hearing from you they will assume they have been unsuccessful, you and your organisation will start to develop a bad reputation in the industry.

Why Allowing Social Media At Work Can Help Attract Top Talent
How Business Leaders Can Actively Encourage Workplace Wellness
How To Attract The New Breed Of Job Hunter With Your Job Ad
12 Signs You've Made a Bad Hire
Does Working More Hours Lead to a Healthier Economy? [Infographic]
Who Really Needs to get Involved in the Recruitment Process?