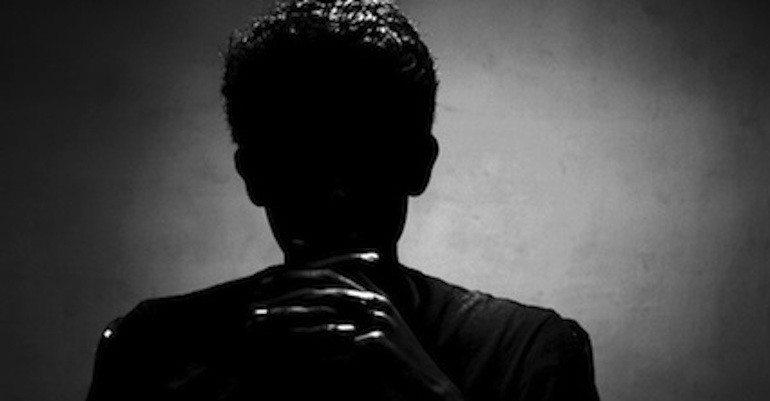 So it works like this: Our commissions are paid quarterly in the first week of the second month following the end of the previous quarter.

It might sound complicated but it’s actually pretty straightforward.

In a nutshell our commissions are due this week.

The quarter finished on March 31st. The financial controller would have spent the last four weeks reconciling all the invoices and calculating the consultant commissions which should be paid into our accounts any day now.

I’d done the numbers and my commission was going to be $13,065 for the quarter!

I was feeling pretty pumped.

Until an hour ago.

Desmond White is our Regional Director. A real dude in his mid 30s, he has quickly moved up the agency ladder and is the youngest RD the company has ever had. Maybe it has something to with his dad being on the Board of Directors. Maybe not.

His hair is always just a little too perfect.

Desmond had called me into his office and told me to have a seat.

He congratulated me on an awesome quarter, and started gushing on about how lucky the agency is to have me, and how he wants to use me as an example for new recruiters.

Desmond was being a little too nice.

“You have exceeded your threshold significantly”, he began. “And you certainly deserve to compensated fairly, but . . .”

“But it’s a really tough time for us right now, and we just don’t have the cashflow”.

By the time he got to ‘cashflow’, all I could hear was a ringing noise in my ears and my eyes glazed over.

All I could see was red.

I only retained about 30% of the corporate trash he spewed after that. But it was something about a big client (on 90 day trading terms) still not having paid their invoices. Something about the temps and contractors having to be paid weekly, and basically how they legally have to pay all the temps before paying out any bonuses.

I explained that this wasn’t a game show with a sum of money up for grabs, and that it definitely wasn’t a case of a ‘discretionary bonus’. It was my scheduled quarterly commission and I was entitled to it.

He nodded and continued, “It won’t be too long. I promise we’ll be able to pay you in a few months.”

I’d worked like a demon for the last 12 weeks and now I ‘might’ see my commission in a few months!

I protested with a stern look on my face, but there really was nothing I could do, and we both knew it.

If I resign and leave then I definitely won’t be entitled to any commission. But if I stay there’s a chance that I may never see it anyway.

What should I do? #EscapetheAgency