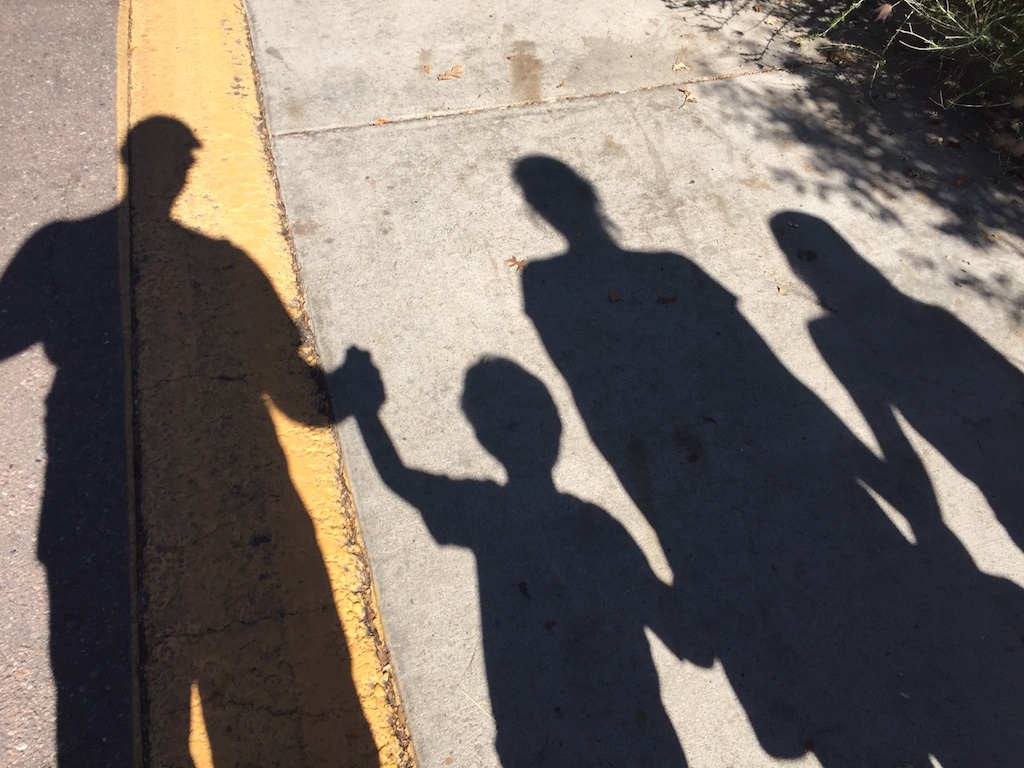 When you think of Denver, what’s the first thing that springs to mind? Perhaps the amazing world-class ski resorts in the nearby Rocky Mountains? NFL fans would know it as the home of the Broncos. Or for any die-hard Titanic enthusiasts, it’s the city where you can visit the mansion of famed Titanic survivor known as ‘the unsinkable’ Molly Brown.

We’ve got an even better reason to think of Denver, Colorado. It’s where you will find our very own RecruitLoop recruiter Tyler Platt!

Tyler is starting to get actively involved in the world of RecruitLoop and has even been known to join our weekly Community Q&A calls while (hopefully) pulled over in his car since he never wants to miss a minute of the action.

We like to feature our ‘Loopers’ whenever we can. And in this post, the Recruiter Spotlight is shining bright on Denver Colorado.

Introducing Tyler Platt – specialist recruiter in the fields of technology, sales, and operations.

I first joined the RecruitLoop community around a year ago, but it’s really been in the last few months that I’ve started to get actively involved.

Like many of my fellow Loopers, I’ve been recruiting by myself for many years. There are so many benefits to being an independent recruiter. However, as the 1980s American Express tag line said, when it comes to being part of the RecruitLoop community, membership has its privileges.

I value the support and advice from other recruiters (the PowerLoopers and RecruitMentors) and the success team behind the RecruitLoop platform.

I really like the OnDemand and flexible service offering.

What is your funniest RecruitLoop moment?

When I received a candidate profile adorned with a picture of Hagrid from Harry Potter, I have to admit I thought that was pretty amusing.

It allows me to promote a network of other expert recruiters who can work on positions that aren’t in my niche. It also opens up options for SMBs to gain access to a cost effective recruitment solution and also provides an alternative for enterprise corporate recruiting teams.

I’m a proud and loving father and husband. I love animals, falconry, and archery.

I played BIG10 Division 1 football as a running back, nevertheless!

Creative, professional, and responsive. I know they asked for 5, but these 3 really do sum me up perfectly!

1. Benjamin Franklin for dozens of reasons.

2. Henry Ford so I might learn from his perseverance.

3. John Belushi because it would be flipping funny.

4. Walter Payton because it would be pure sweetness.

5. Jimmy Buffet because a margarita would taste better than normal.

Recruiter Tips: Set Yourself Service Targets; Not Just Sales Targets.
How Chameleons Will Win In The New World Of Recruitment
How to Really Add Value as an In-House Recruiter
Recruiters Anonymous #4: I've Got a Desk-Splitting Headache
7 Ways to Make a Great Impression With Your Candidates
7 Writing Tricks to Level up Your Cold Recruiting Emails