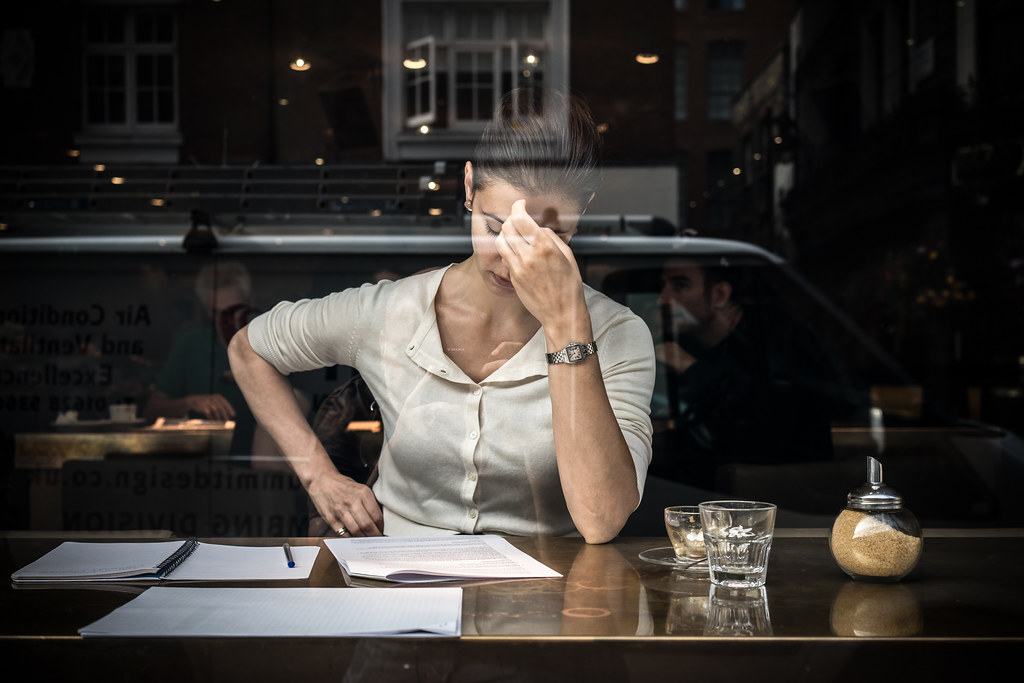 Shattering the glass ceiling is just the first step for many female executives. After reaching the highest levels of business, many of these trailblazing women then face a precarious glass cliff.

What is the glass cliff?

A well-researched business phenomenon, the glass cliff is a set of business circumstances where women have been disproportionately hired in executive roles in times of crisis, only to be let go when high expectations were not met.

Is hiring practice to blame?

While there are many causes to the glass cliff, it’s probable that hiring practices have something to do with it:

When women are let go, then what happens?

A study that looked at the over 600 transitions of women executives in Fortune 500 companies over the past 15 years found that less than 1% (only 4) were subsequently replaced by another woman. Clearly this is a systemic problem.

It’s crucial for recruiters to understand the glass cliff and to prepare themselves to see their own biases when hiring female executives. A recruiter should consider what the motivations are for looking for a woman in this position and question whether they are setting things up for a glass cliff scenario.

If so, the onus might be on a recruiter to clearly explain the situation and to try to temper the expectations of higher ups who expect miracles to happen. Transitions in the C-level are always traumatic for a company, and following patterns of patriarchal bias will cause turmoil as well.

However, by understanding the glass cliff and what leads to the phenomenon, it can be possible to avoid the worst elements of it. Fundera put together an infographic below that offers tips avoiding the ledge of the glass cliff.

10 Unconventional Tips For Employee Motivation
End of Summer & Back to School - What's the Impact?
Startup Stories: How Carman's Kitchen Became a $50 Million Business
Are You Really Adding Value to Your Customers?
How to Become Unpopular in the Eyes of Your Employees
Who Really Needs to get Involved in the Recruitment Process?