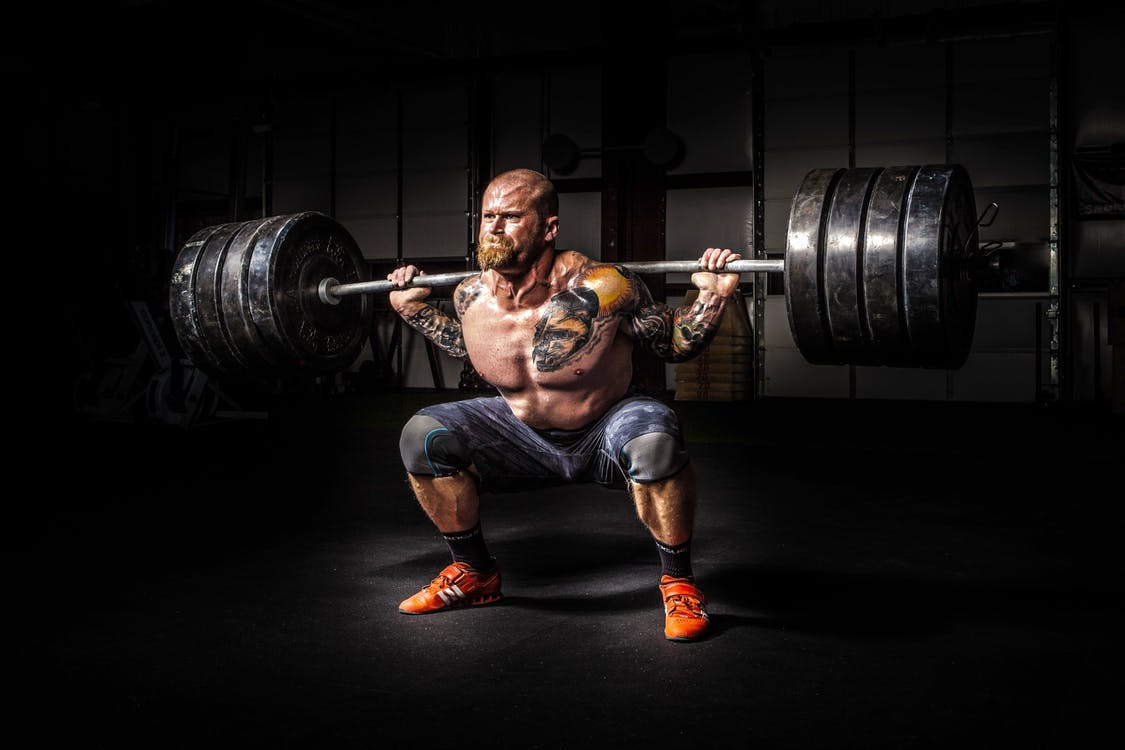 3 Tips for Adding Strong Verbs to Your Resume

Choosing words for resumes is tough.

It’s not as simple as just looking up synonyms in a thesaurus — it requires an understanding of context.

Not all words are created equal, and — particularly when it comes to verbs — it can be very difficult to know which ones are going to have a better effect in getting your experience across to a hiring manager or interviewer.

This word, for example, is the most beautiful in the English language, crackling with raw power.

Fortunately, that’s where we come in. We’re here to give you a few tips for navigating this particular situation.

1. Why Should You Think About the Language You’re Using in Your Resume?

Often when people are constructing their resume, the biggest thing on their mind is simply whether or not they’re able to fit all of their skills and work experience onto the page.

It makes sense — after all, job seekers typically have only one or two pages worth of resume to show a hiring manager what kind of value they can bring to a company.

But it’s important to remember that word choice can have a huge effect on the way that people understand and interpret information.

For example, the above word means “calculate or estimate the price or value of”, but it’s easy to read it too quickly and think that it is a funny bad word.

Think about the words “great” and “excellent.” In a vacuum, those words could almost be synonyms.

After all, there’s not much a difference between saying that service you received at a restaurant was great and saying that it was excellent — in both cases, you’re just saying that the service was above average in a good way.

But placed side-by-side, one of these words is the clear winner. Think about it — you wouldn’t mind your own work being described as “great”, unless you happened to hear that same person describe your coworker’s work as “excellent.” Excellent and great are both synonyms until the moment they’re placed in competition with one another.

2. How Should You Clean Up the Words You’re Using in Your Own Resume?

Resumes are a lot like this situation, except that the words you’re choosing are being put into competition with everyone else submitting a resume for the same position.

Let’s say someone else applying for the job has the exact same work experience, education — heck, let’s say you even have the same name.

This dork sure looks like a Philbert to me.

Anyways, Philbert, let’s say Other Philbert describes a previous work experience of theirs in totally passive terms — e.g., “this project was done in January,” “this award was received by me in 2016,” or “classes in coding were undertaken in 2017.”

It’s a little wordy, but overall, not terrible.

But now, let’s say you — Philbert Prime — describe the exact same experiences in a slightly more active voice, e.g., “I executed this project in January,” “I achieved this award in 2016,” or “I tackled classes in coding over the course of 2017.”

The version written in the active voice sounds a lot better, doesn’t it? It makes Other Philbert look like a bumbling, insecure fool.

It’s all down to the verbs themselves — you want to pick confident, aggressive verbs and you then want to use those verbs in a way that implies action. You want to show hiring managers as much as possible that your experiences didn’t just happen to you, but that you went out of your way to make them happen.

In addition to switching up examples of passive voice for active and choosing verbs carefully, there are a few more things you can do to improve your resume in relation to the Other Philberts of the world:

Sometimes a long description of what you should be doing right just isn’t enough. It’s too long to read, or maybe you’re just in a hurry.

We understand, Philbert. We don’t blame you at all.

Another variety of Philbert, for your viewing pleasure.

To that end, here are just a few lists of some solid verbs you can use in your own resume, all listed in past tense for your convenience:

Verbs for Leading or Managing

Verbs for Executing Plans, or Otherwise Getting Results

With all that out of the way, just keep in mind that every time you submit a resume, you’re competing against everyone else who also wants that job.

If they want that job, odds are that they’re just like you. They could have comparable backgrounds, experiences, and, yes, even names.

There could be dozens of Philbert Logginses applying for the same job as you every single time you apply for anything. They might even be MORE qualified than you.

Pictured: Business Philbert, the most employable of all.

But at the end of the day, the trick isn’t to BE better than those other candidates — it’s just to PRESENT yourself as being better. There are plenty of highly qualified people who have just no idea how to sell themselves.

All you have to do is not be one of those people.