The Best College In Each State For Getting A Job 2018 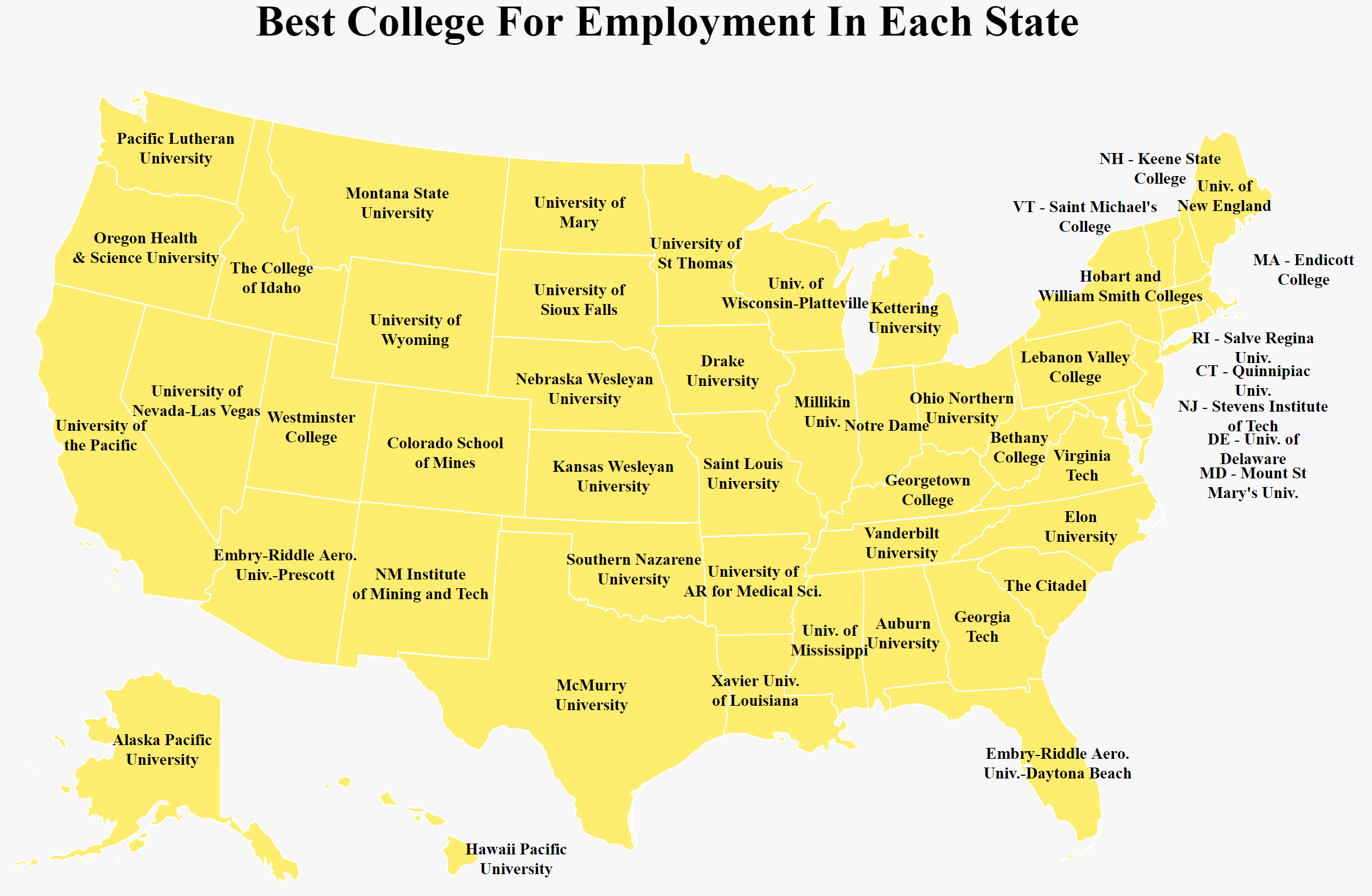 As the unemployment rate continues to shrink to figures not seen for nearly half a century, it’s becoming more and more important for college graduates to prepare for a competitive workforce.

This means picking the right major, having great internship and work experiences, but most of all, choosing the right college to attend in the first place.

If you missed our study last year about the best college in each state for finding a job, check it out.

Given that a new crop of recent grads just entered the workforce (welcome to the thunderdome, class of 2018), we figured we’d redo our analysis for the newest bunch, and see what schools set their students up best for success after graduation.

Using the Integrated Postsecondary Education Data System (IPEDS) and Department of Education College Scorecard data, we searched for the college in each state with the highest listed job placement ratings, looking specifically at employment levels at year 10 after students start.

Then, we looked at the ratings themselves and ranked each state’s top school according to their rating. For the purposes of readability, the top schools’ ratings were then rounded down to the last three decimal places, and we included the city the top ten colleges are located in.

Best Companies To Work For In Oakland, CA

Best Companies To Work For In Louisville, KY 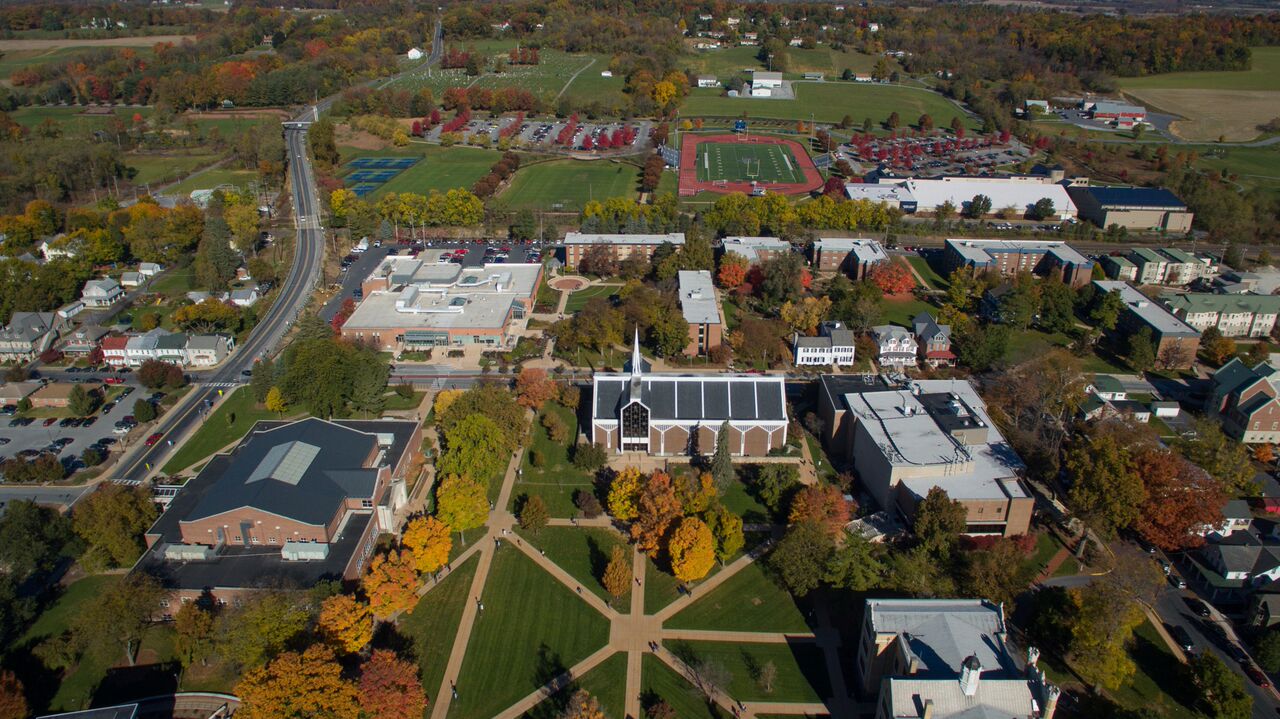 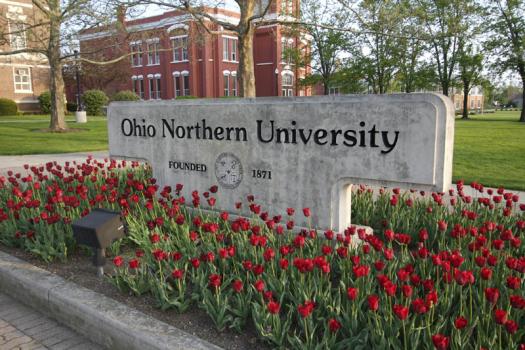 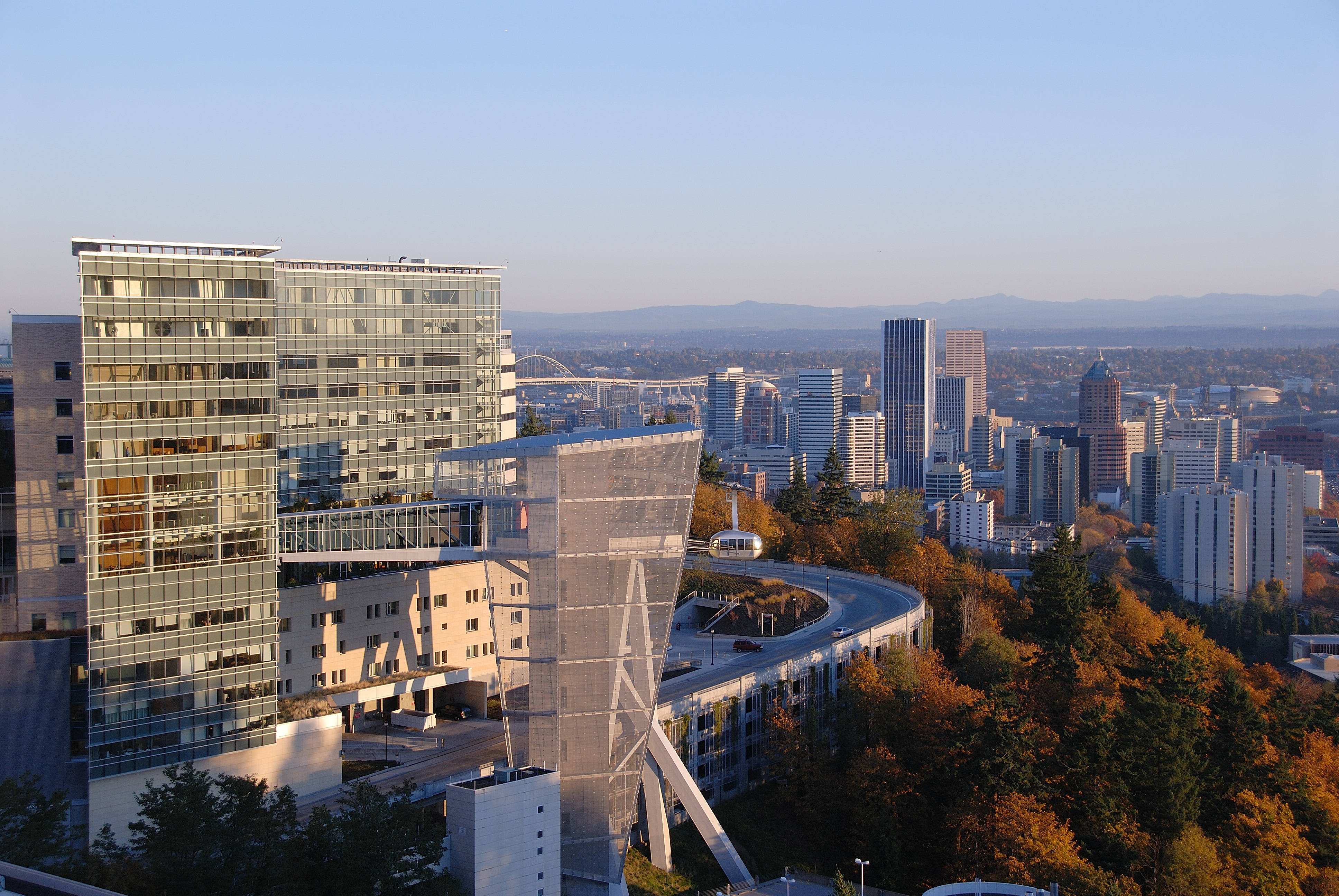 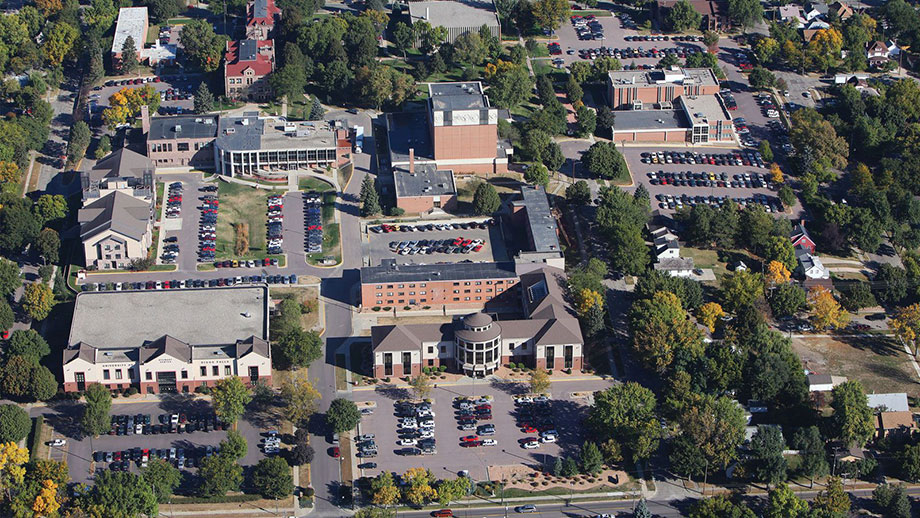 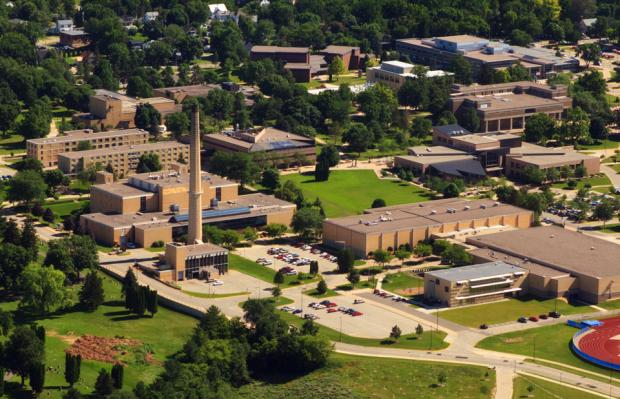 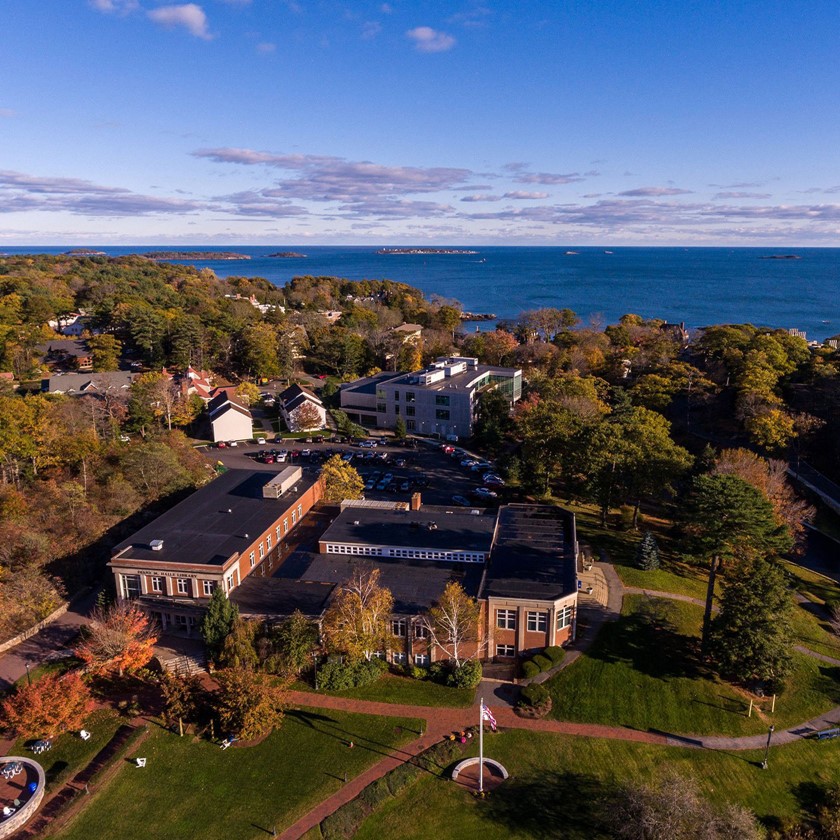 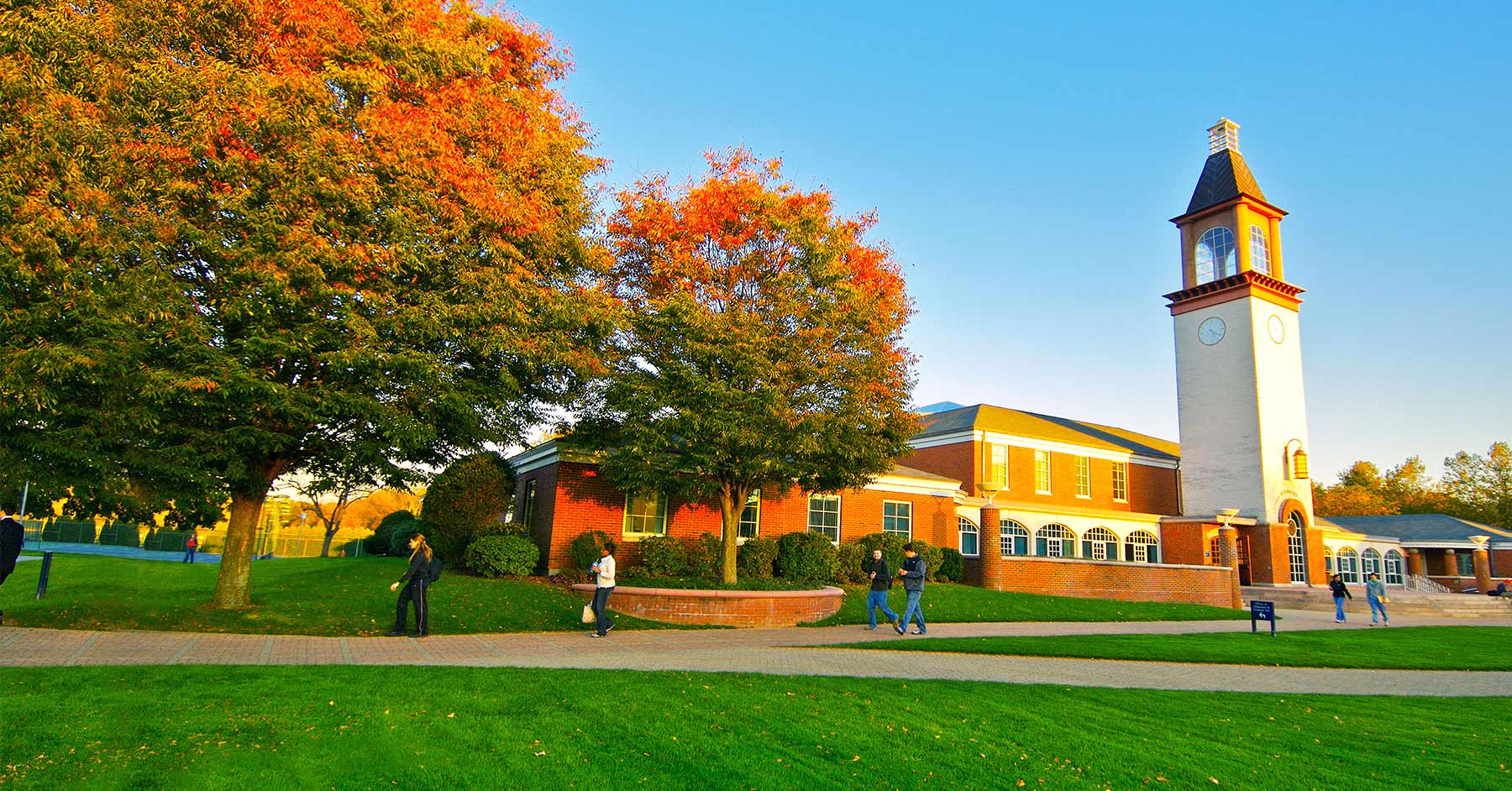 Best Companies to Work For in Los Angeles, CA

Best Companies To Work For In Houston

Best Companies to Work For in Buffalo

Best Companies To Work For In Philadelphia 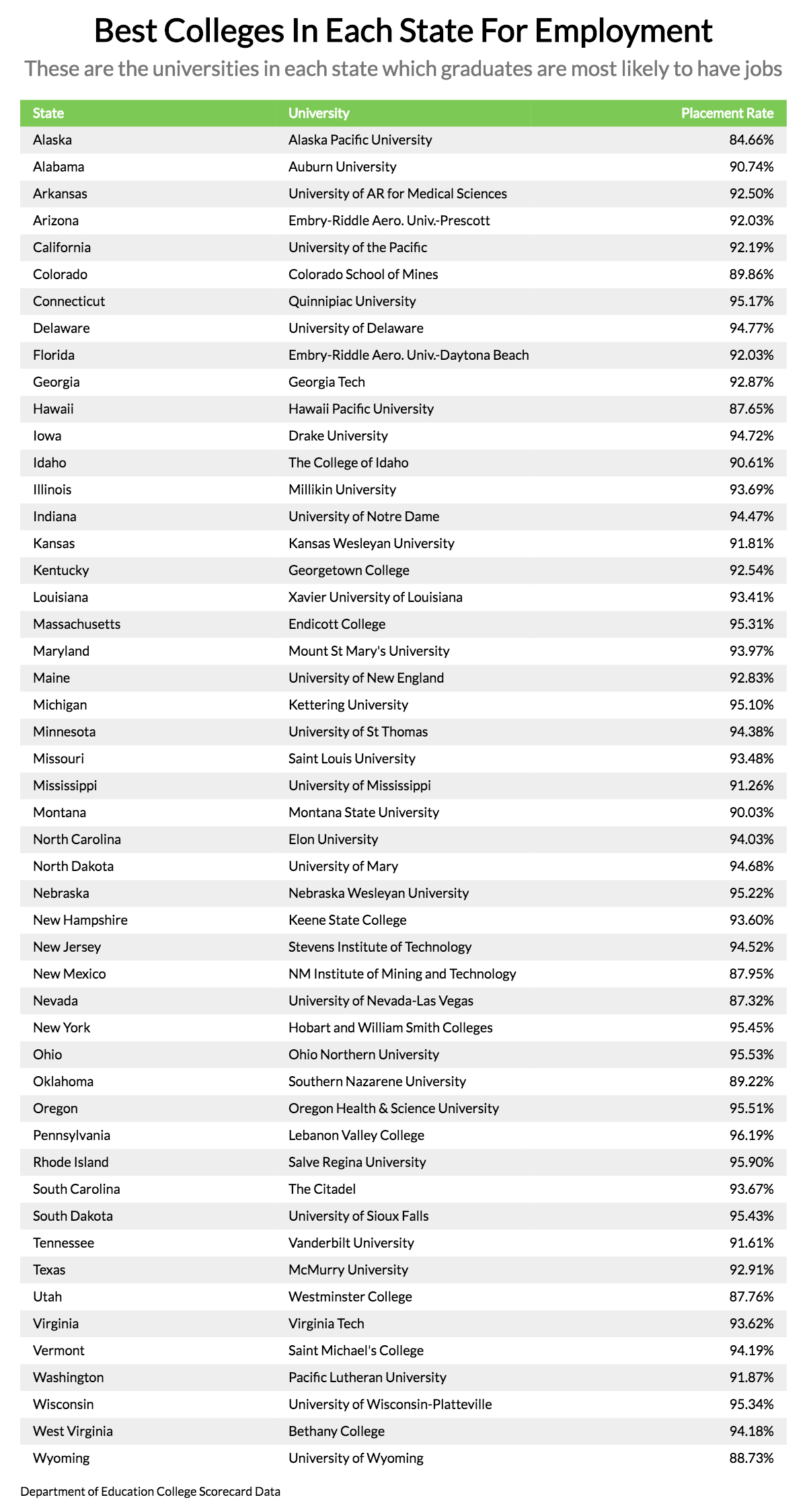