Research Summary. Big data has permeated the world just as the internet has, and it’s impacting everything from government to entertainment. Here are some statistics on big data:

For further analysis, we broke down the data in the following ways:
Data Creation | Integration | Solutions | Projections | Industries 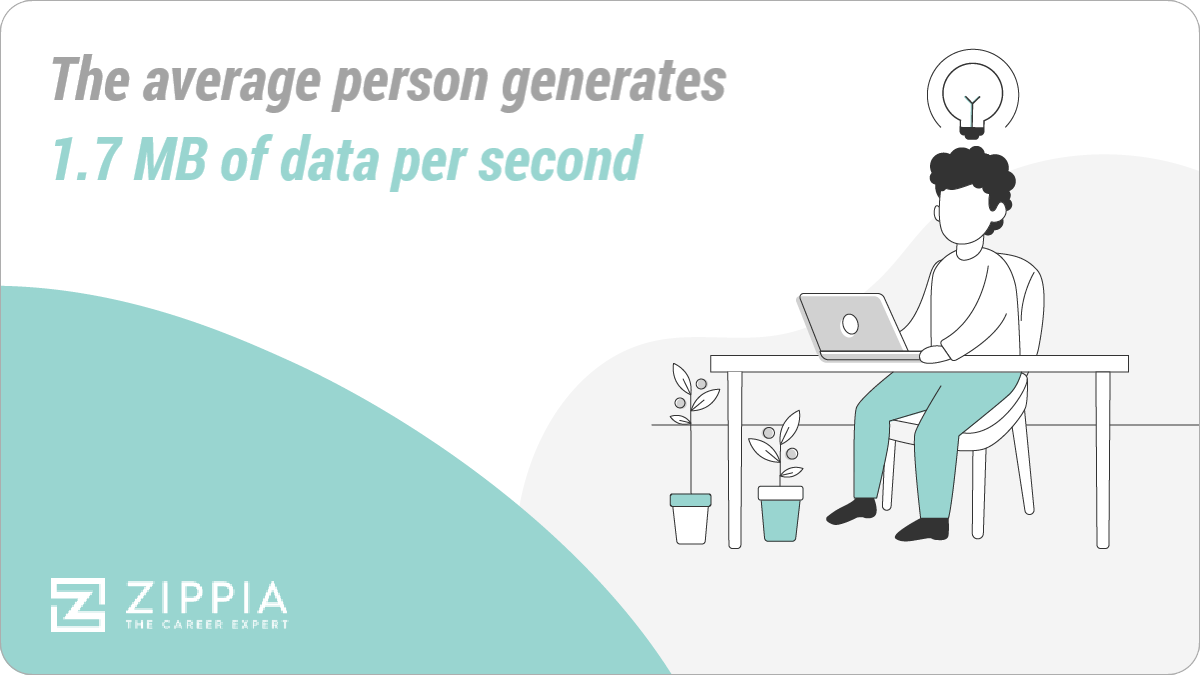 Big data is here to stay, and it’s literally growing by the second: There are 1.7 megabytes of data generated every second for every human on earth. As of 2020, there are 64.2 zettabytes of data that have been created, consumed, and stored in the world, and this is expected to increase to more than 180 zettabytes by 2025.

Companies are getting on board with big data as well, with 97.2% of surveyed executives saying that their organizations are investing in big data and AI. However, the average company only analyzes about 37-40% of the data it collects, rendering much of it useless.

This isn’t for lack of trying, though, as 92.2% of executives also say that weaving data-driven decision-making into their companies’ cultures has been difficult, to say the least. In 2020, 37.8% of executives said they’d describe their organizations as data-driven, while in 2021, that percentage dropped to 24% as data initiatives struggled to take root.