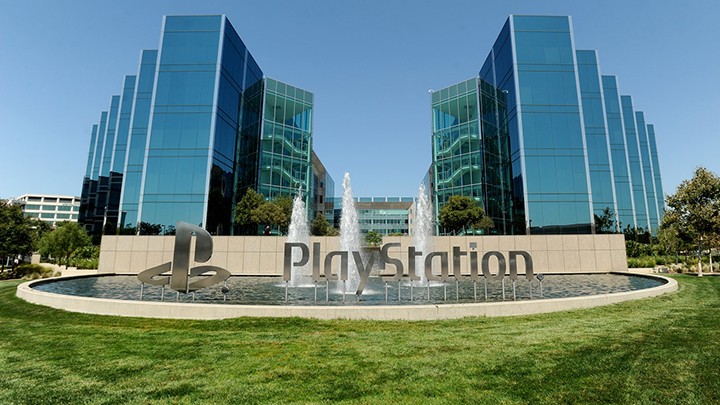 These Are The 10 Biggest Video Game Companies In America

Do you play video games? Do you have a favorite game publisher?

Most publishers find a few genres that work for them and tend to stick with them, to a degree.

Thanks to collect-em-ups like Pokemon, RPGs like the Legend of Zelda series, and platformers like the various Mario-licensed games, Nintendo has had an iron grip on the mobile gaming market for almost thirty years (which is to say, about as long as mobile gaming has been around).

Meanwhile, Ubisoft has been optimizing their production of Far Cry and Assassin’s Creed action-adventure/stealth games to the point that those series have basically become genres unto themselves.

Activision Blizzard’s additions to the competitive gaming scene, like Hearthstone, Starcraft, and Warcraft (which inadvertently spawned the MOBA genre, paving the way for DOTA and League of Legends), have in many ways come to define Major League Gaming itself.

So if you’ve played enough video games to have a favorite genre, odds are that there’s at least one publisher specializing in the kind of games you enjoy. But have you ever wondered how much those companies actually make?

We at Zippia put together a list of the top ten game publishers by revenue.

The ordering of the list itself was based on revenue reports created by Statista, while information like number of employees, locations, and popular games was compiled using a variety of public sources.

Here’s what we found:

Location(s): Shenzhen, China; Cayman Islands
Description: One of the largest internet companies in the world, Tencent has its hands in several different pots. It has a 40% share in Epic Games and a 25% share in Activision Blizzard (as of this Giant Bomb article in April 2016), but it has a majority share in Riot Games, developer of the popular League of Legends. Tencent also provides an enormous selection of (mostly casual) MMORPGs through a game portal it provides called QQ Games.
Annual Revenue: 8.31 billion USD
Popular Published Games: League of Legends
(Note: Due to the sheer amount of games related to Tencent in some way or another, the above section is difficult to determine accurately.)
Number of Total Employees: 30,641

Location(s): Kyoto, Japan
Description: Originally founded in 1889 as a playing card company, Nintendo first began producing its own consoles in 1977 with the Color TV-Game. Nintendo went on to several different types of both TV and handheld consoles, such as the SNES, the Dreamcast, the Gamecube, and the Gameboy series. Their most recently released console is the Nintendo Switch.
Annual Revenue: 4.21 billion USD
Popular Published Games: Legend of Zelda: Breath of the Wild; Super Smash Bros. series; Pokemon series
Number of Total Employees: 5,095