10 Largest Pizza Chains In The US 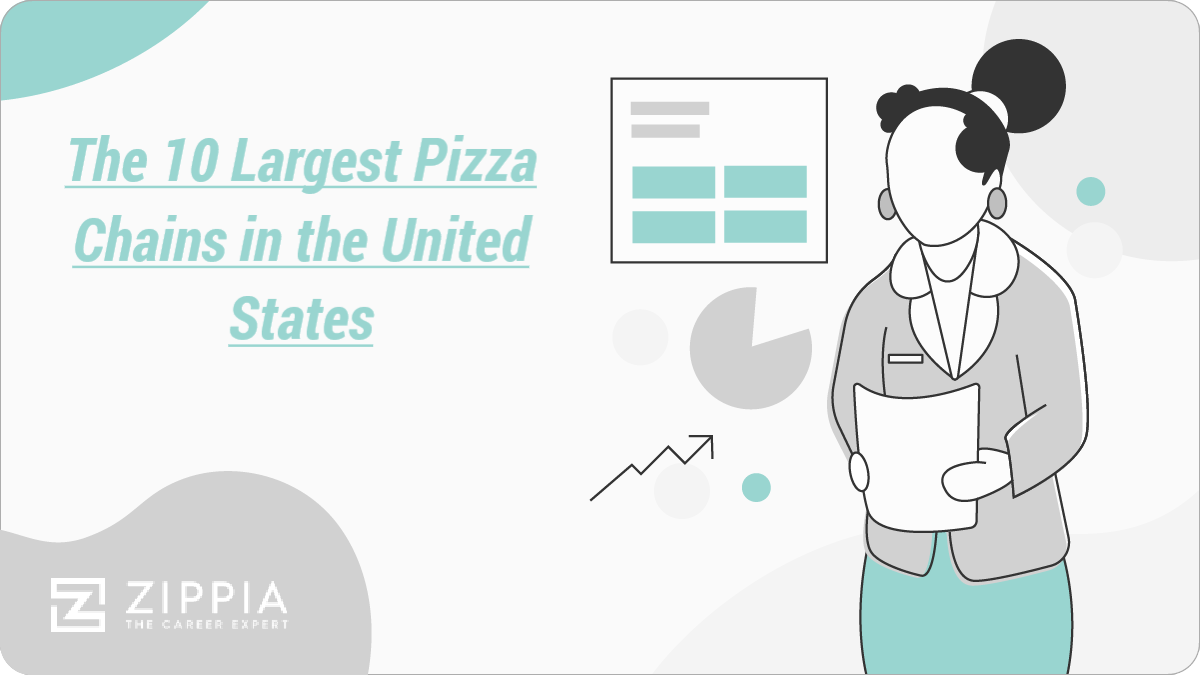 The United States is the largest pizza market in the entire world, gobbling up $46.24 billion out of $145 billion in total worldwide sales in 2020.

This demand is only growing, with over 15% more American consumers eating pizza every week than two years prior.

Most people tend to associate pizza with large brands such as Domino’s and Papa John’s.

However, chain pizzerias and independent ones actually share a pretty even split of the pie, with each type of business holding 59% and 41% of the market share, respectively.

Still, if you’re an investor or market analyst, you should probably focus most of your attention on the chain store side of the industry, as they’re the primary force in setting trends and influencing where the market is headed.

The ten largest pizza chains in the United States in 2020 by gross sales were:

Find Domino’s Pizza Jobs Near Me

Find Little caesars Jobs Near Me

Find Marcos Pizza Jobs Near Me

Find Sbarro America Jobs Near Me

Find Cici Enterprises Jobs Near Me