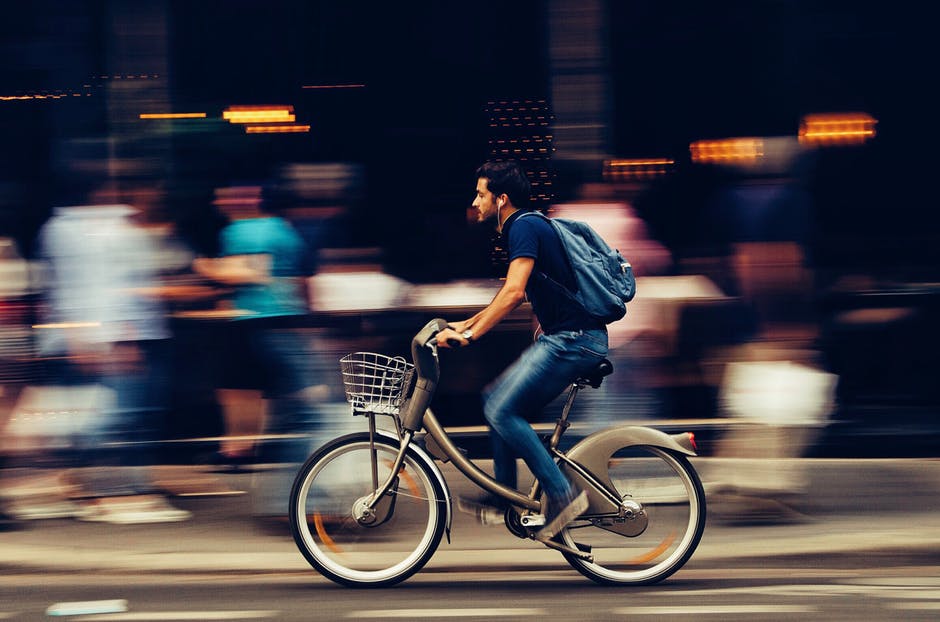 Best Major for Med School Might Not Be Biology

by David Luther
Major-Specific - 3 years ago

It might be because of the salary and prestige, or it may even be the popularity of Grey’s Anatomy, but getting into medical school is one of the most common topics we encounter in the college careers space. With the high competition, hopeful premeds look for every advantage, even which majors will give them the best chance of getting into dental and medical school.

So why are the humanities on the bottom of our list, despite having the highest admissions success? More about that and the complete top twenty list below, but first let’s talk a little bit about those popular majors and acceptance rates.

The American Association of Medical Colleges (AAMC) is pretty mysterious about major-level data — to determine the most popular majors, we had to dig through 7.5 million resumes to determine what current doctor’s majored in the most.

And though it’s what 40 percent of all med school applicants studied, Biology majors have one of the lowest acceptance rates. While the AAMC flatly refused to give us specific major data for applicants and matriculants, they were willing to share majors lumped into six general categories, plus “other”:

The abundance of Biology majors seems to be a matter of convenience — required coursework for the major doubles for med school prerequisites. And it may benefit you on the MCAT, but not enough to inform your decision: you’ll also need a solid foundation in organic chemistry, biochemistry, general chemistry, physics, psychology, sociology, and critical analysis and reasoning skills.

And disappointed med school applicants are likely why Biology majors have the 11th highest unemployment rate for people 22-25 years old.

Why the humanities majors have an edge in medical school admissions

It’s your MCAT and GPA that matter the most, and according to the AAMC (and us), you should study what you love for two reasons. FIrst, you’re most likely to maintain a high GPA in it, and secondly the odds are against you getting in, so having a backup career path is probably a good decision.

But before you dismiss Humanities majors has taking the easy road — fluffing their GPAs to get ahead — consider this little fact: they also have the highest total MCAT scores of all of the major groups. And this is despite having middling overall GPAs and, together with the Social Sciences majors, also the lowest science GPAs.

But consider for a moment the work ethic that an English major must possess to major in something other than a pre-requisite heavy field, and then to ace the MCAT. Med schools do consider your narrative, medical work experience, and leadership — all things equal, a candidate who demonstrates passion for med school admissions is more likely to maintain sanity through the rigors of medical college.

So then how important is your major for getting into med school?

Well, not at all really, which is the case with most majors and careers. Even in med school, you’re going to be retaking your science classes anyway, so majoring in a science field doesn’t give you an advantage.

We turned to the AAMC for major-level admissions data, but it doesn’t list matriculation data for specific majors, In fact, it’s some of the only data it doesn’t provide, even by specific request. We contacted them for it, but the response was a concise “no”.

Unfortunately we would not provide the information being requested, as we would not share the acceptance rates by type of undergraduate major.

They intentionally mask this information, because they don’t want young people basing their lives’ trajectories on the relatively slim chances of admission to medical schools — according to AAMC data, med schools accepted only 39 percent of applicants in 2017.

So if you’re considering med school, maybe consider pursuing a degree in something you care about concurrently. Who knows, you might find something you love more — even at Harvard, between one and two thirds of pre-med students end up dropping the program before they graduate.

Check back in when we do a similar comparison for and dental schools and pre-dental applications.

These are the 20 most popular majors for doctors

20 Best Companies to Work For in Portland, OR

17 Best Companies to Work For in Oklahoma City