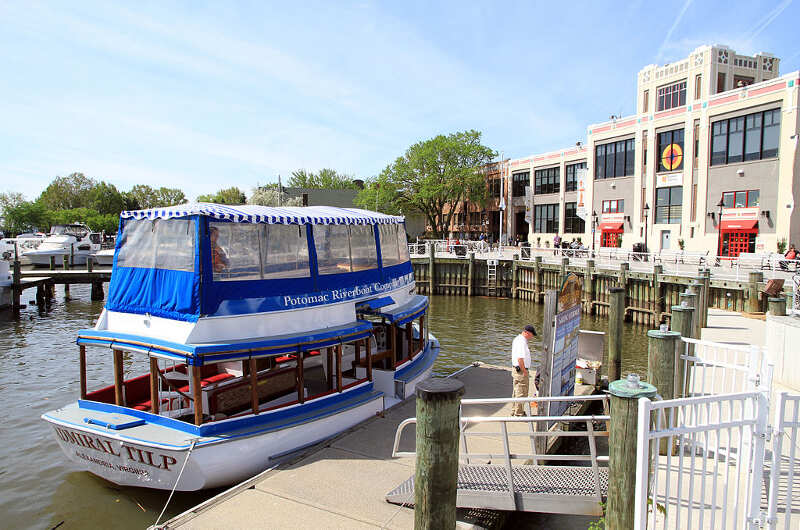 These Are The 10 Most Successful Cities In America

What is success? Is it the amount of money you have in your bank account, at any given point? Is it that feeling you get after delivering a killer presentation, or even a pretty decent bar joke? Or is it something bigger—something wholly unnamable, undefinable, immeasurable, and totally subjective?

Probably so. But here at Zippia, we like things that we can neatly measure and then expound upon. So yes, with the Power of Math, we have determined the unarguable, totally objective 10 most successful cities in America. And here they are:

If you are trying to argue already with our unarguable list, keep reading. There’s a method to this madness.

How We Determined the Most Successful Cities in America

The first thing that comes to most capitalist minds in terms of success is—money. After all, rich people must be successful, right?

Meh. Maybe. But we think there’s a bit more that goes into it than that. So we looked at this set of criteria from the 2010-2014 American Community Survey:

Median household income is the most digestible way to understand how wealthy a place really is. The unemployment rate tries to capture the prospects for more people to become rich. And finally, if more people are employed, the brighter (and more successful) that place’s future looks.

After we collected the data for all 289 places with more than 100,000 people in the USA (that aren’t CDPs), we ranked each place from 1 to 289 for each of the criteria, with 1 being the most successful.

We then averaged all the rankings for a place into a “Success Score” with the place having the lowest overall Success Score crowned the “Most Successful City in America.”

So without further ado, let’s get into just what made each of our top 10 cities so successful, starting with our winner, Frisco, Texas.

If you’re thinking that Frisco is just another suburb of Dallas, well, you’d stand corrected, good sir. Because Frisco is anything but some run of the mill suburb. This city in its own right (of over 130,000 residents) has both the lowest poverty rate and the highest median income in the country. That’s a $112,155 median income, in case you’re being nosy. It also has an unemployment rate of just 4.9 percent!

There’s a reason Cary is one of the fastest growing communities in the country. It’s safe, it’s beautiful, the people are friendly… Okay, there are a lot of reasons. But more than anything, this place is SUCCESSFUL. And by that, we mean, these guys are makin’ money.

$91,481 per year, to be precise (median income). Other than that, though, Cary also has the ninth lowest poverty rank and the 10th lowest unemployment rank. Ku-dos.

If you measure success by awards and accolades, Naperville might just be No. 1 in that contest. It’s been voted one of the best places to live in the country, it has been named a best city to retire, and is hands down one of the safest cities in the country, according to USA Today.

But it’s also successful in our books, mostly because of its incredibly high median income (over $109K) and equally impressive low poverty rank (the second lowest in the country.)

Here’s why: Centennial has the third lowest poverty rank of all the nearly 300 places we checked out. It also has the 10th highest median income ($90,090) and an unemployment rate of just 5.3 percent.

The second of our three Texas success stories is McKinney. Just like our winner, Frisco, McKinney is one of Dallas’s neighbors. But unlike Dallas (which ranked No. 182 in our analysis), McKinney is… well, actually successful.

Sure, there are folks in Dallas who are doing really, really well—but McKinney overall has it beat—especially when it comes to its low unemployment rate. (The lowest in the country!)

Largely populated with Political Big Shots (or rather, people involved in politics) who commute from D.C. to Alexandria, this Virginia city has a lot going on for it. First of all, it has the sixth lowest unemployment rate in the country.

Which probably has a little something to do with how expensive it is—believe us, if you’re living in Alexandria, you need a job. But the good news is, the jobs here pay prettttyyyy well, with a median income of $87,319. So go to Alexandria, get a good job, make money, be successful. Easy. Peasy.

The third and final Texas Star on our list today is Plano. You’ve probably guessed it by now, but yes, Plano is also a neighbor of Dallas, but it’s also a successful city in its own right, with a population of nearly 270,000.

It’s headquarters to tons of corporations—Alliance Data, Dell Services, HP Enterprise Services, Pizza Hut, and Cinemark Theatres, just to name a handful—which is probably why the unemployment rate is so low here. Plus, the median income is nearly $83,000. So that’s cool.

With the eighth lowest poverty rank and the 20th highest median household income ($81,485), Gilbert comes in at No. 9 on our list.

Plus, the unemployment rate is super low. It’s no wonder Gilbert is growing so fast!

Last but certainly not least is another city in Kansas, Olathe. With over 125,000 residents, Olathe is not only one of the most successful cities in the state, but it’s also one of the most populous. But numbers aren’t what make a place successful or not—unless we’re talkin’ money.

In this case, that’s precisely why Olathe ranked among our top 10. Residents make upward of $76,000 per year (and downward, as this is the median… but still, pretty impressive); and have both the 13th lowest poverty and unemployment ranks in the country. Hats off, guys. You win.

If you’re still looking at this post thinking, “Surely, such superficial methods can’t possibly measure a city, or rather, the individuals that make up that city’s success!” well, you’re probably right.

But we like to measure things, and when it comes to success, we feel pretty successful in our approach. Congrats to Frisco and our winners. And for those who didn’t make the cut, well, better luck next year.

Best Companies To Work For In Tucson, AZ

Best Companies To Work For In Richmond, VA

Best Companies To Work For In Miami, FL

Detailed List Of The Most Successful Cities In America

20 Best Companies To Work For In Philadelphia

19 Best Companies To Work For In Atlanta

20 Best Companies To Work For In Seattle, WA