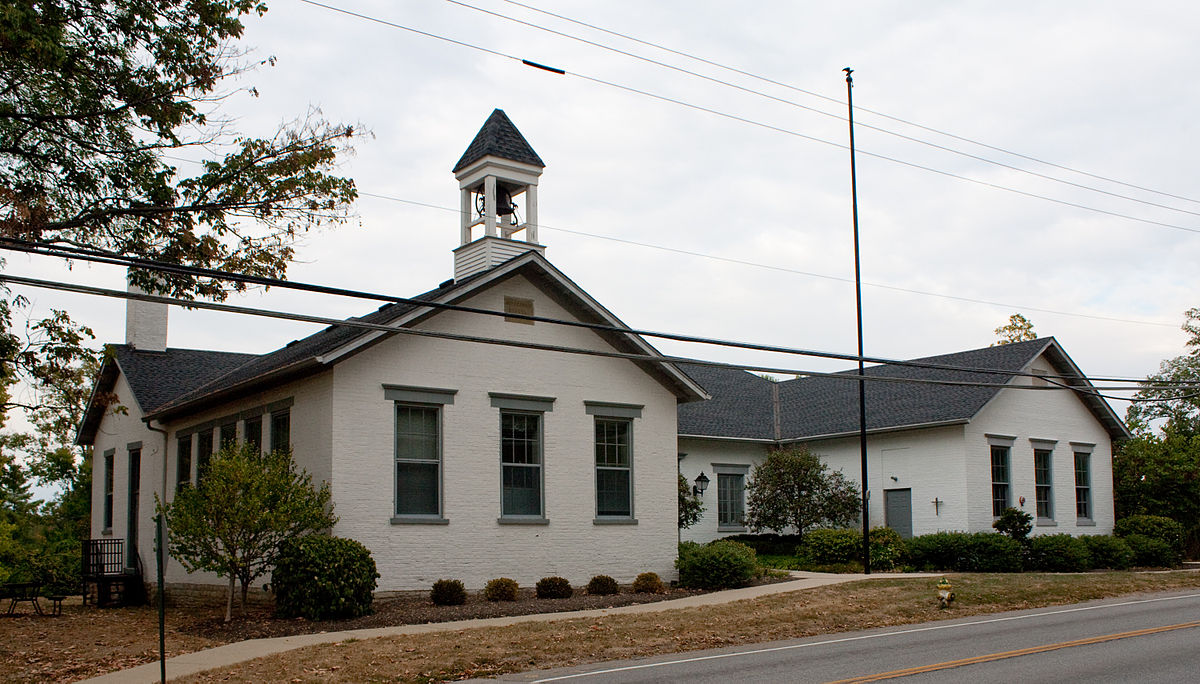 These Are The 10 Most Successful Small Cities In America

by Ryan Morris
Rankings - 3 years ago

Everyone out there seems to think their hometown is the best, or the greatest, or the most successful.

So how do you measure success? It can be tough to decide which are the best cities, since what makes a place great for one person might just make it suck for another.

But hey, there’s no need to be so subjective about it all — not when we can just let cold, unfeeling numbers calculate success for us.

Using data from the American Community Survey, that’s just what we did, using everything from unemployment and poverty levels to a city’s income to help us decide which were the most successful cities in the US.

Best Companies To Work For In Sacramento, CA

We used the latest American Community Survey (ACS) data in order to help us figure out our list.

First, we looked only at cities whose population is between 5,000 and 100,000, that aren’t Census-Designated Places (with the exception of Hawaii, where pretty much everything is a CDP).

Then we ranked each city by three separate factors:

Lastly, we averaged all of these rankings to get each city’s final rank, which got us our list of the most successful small cities in America.

Does your city make the top ten? Read on to the full list to find out.

1. The Village of Indian Hill

State: Ohio
City Description: Located just a few miles north of Cincinnati, the Village of Indian Hill takes the top spot on our list with the lowest unemployment rate in America and a poverty rate of only 1.2%.

If you find the city’s name a little strange, it’s important to note that this is not a village that goes by the name of Indian Hill — this is a city whose official name is the Village of Indian Hill. That’s because despite being nearly 6,000 citizens strong, the Village puts a big emphasis on its rural, community-centric atmosphere.

State: Texas
City Description: A suburban town located on the edge of downtown San Antonio, Terrell Hills sits at our number 2 spot — while the town’s income is only 75% of the Village of Indian Hill’s, Terrell Hills’ unemployment and poverty rates of 1% and 1.3% are almost as good.

True to the Texas spirit, since it was founded the town of Terrell Hills has done everything in its power to remain independent, having survived an annexation attempt by the nearby city of San Antonio in the 1940s and adopted a home rule charter barely a decade later.

State: Missouri
City Description: It might surprise those outside of the state to learn that not only does Missouri show up on our list, this is only the first entry in our top ten that features the old Southern state.

The green, shady town of Ladue takes the 3rd spot on our list with low poverty and unemployment levels, coupled with a average income of nearly $200,000. The city prides itself on its strong zoning regulations which help keep the town’s neighborhoods looking like parks.

State: Texas
City Description: Once a small agricultural center, a population boom in the 1940s led to Bellaire, Texas, becoming a city with a population of almost 20,000. Often called “the City of Homes,” Bellaire takes the 4th spot on our list through its extraordinarily high income levels as well as poverty and unemployment rates both under 2%.

State: Texas
City Description: Texas is dominating small town success — this is the 3rd Texas town on our list already (with more to come).

Although its poverty and unemployment levels are marginally higher than some of the earlier items on this list, West University place takes the 5th spot on our list thanks to being one of the few cities on our list whose average income breaks 200k.

Many of the streets were named by Lillian Nicholson, an English major at Rice University who was the friend of a city planner’s daughter, and as a result there are roads in West University that are still named after famous authors.

State: New York
City Description: Formerly a vacation destination for the wealthier New England families, a series of storms and urban developments changed the town of Lawrence from a resort spot into a modern suburb. The city’s relatively low average income compared to others on the list — a little over $140,000 — is offset by the fact that both its unemplyment and poverty levels remain below 2%.

State: Texas
City Description: The final Texan of our top ten list, Melissa manages to hold on to the 7th spot with an average income of $116,944 thanks to its extraordinarily low unemployment and poverty rates of 1.1% and 0.9%, respectively.

A fast-growing city, Melissa was once an important shipping point that in its years has weathered lots of natural disasters, including tornados and devastating fires, so the fact that it’s doing so well now is impressive.

State: New York
City Description: A city in New York known for its private, gated lifestyle, was originally formed as a tax haven to prevent nearby towns from raising taxes on its land.

That tradition has continued today thanks to its supremely low unemployment and poverty rates of 0.5% and 1.5%, coupled with an average income of $114,716.

State: Colorado
City Description: Originally named for a grove of cherry trees near the site of the original town, Cherry Hills Village is an idyllic small city. One of the richest places in Colorado and the entire US, Cherry Hills frequently plays host to major golfing events like the PGA Championship.

The city takes the 9th spot on our list through its extremely high average income of $237,569

State: Missouri
City Description: Last on our top ten list is Glendale, Missouri, named for the scenic glens and dales found in the region the city is based. Glad they decided not to go with their original town name idea, “Treerock.”

Despite having a relatively lower average income of $120,653, Glendale takes our top ten spot thanks to its low unemployment and poverty rates of 1.4% and 1.2% respectively.

Are you a recent college graduate looking for a job? Here are some of the best reasons you should consider looking at startups.

Or are you looking for more articles like this one? Check out which are the most eco-friendly schools in each state.

Best Companies To Work For In Albuquerque, NM

Extended List of the Most Successful Small Cities in the US