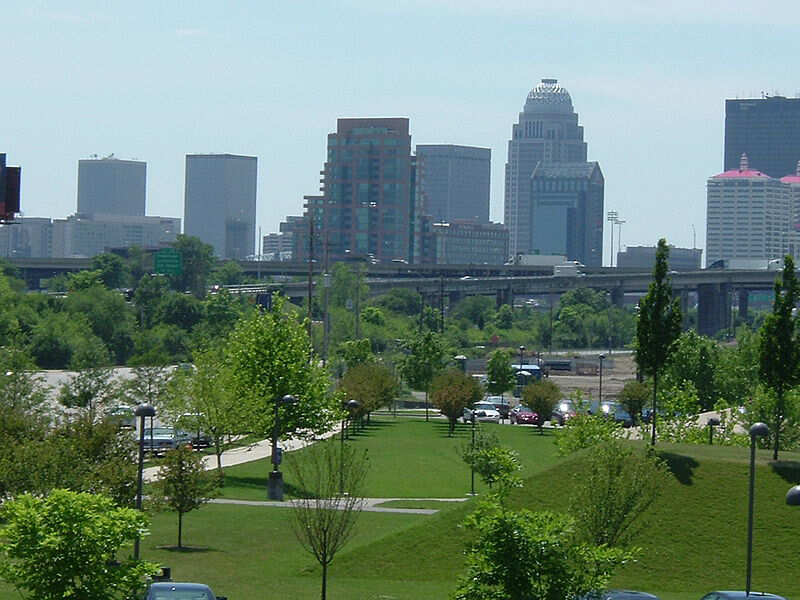 These Are The Laziest States in America

But some states are just plain lazy.

Now we wouldn’t want you to go through the effort of having to figure out which ones we’re talking about on your own—so we’ve done the work for you. That’s right, don’t hurt yourself.

If you happen to live in one of the 10 laziest states in America—congratulations! First for making the list, and second, for making it this far in this post. We know; reading takes work, and time away from your lazing about.

If you have a bit more in you, keep reading to find out more about each place, and first, the methodology we used to get here. Or check out the hardest working states here.

How We Determined The Laziest States In America

In this particular case, we went to the latest version of the American Community Survey looking for answers. As luck would have it, the Census Bureau just released the 2010-2014 5-Yr Estimate which makes this analysis the first of its kind with the new data.

After scrolling through what seemed like hundreds of criteria, we settled on this set for our laziest states:

Our thinking went something along the lines of: if you can’t bother to go college, don’t spend any time at work, and have only one person per household bringing home the bacon, your state is probably pretty lazy.

After we gathered up our data for all 50 states, we ranked each according to each criterion, with scores from one to 50.

Finally, we crowned the state with the lowest lazy index the “Laziest State in America”. We’re lookin’ at you, New Mexico.

Read the detailed chart below to learn a bit more about why each state ranked where it did. And if you’re not feeling too lazy, keep reading to find out just what makes each of our 10 laziest states so very lazy.

First up – New Mexico. The Land of Enchantment. And also, apparently, the Land of Laziness. Mostly it was because of the low number of bachelor’s degree holders (just under 15 percent), the number of workers per household (the 10th lowest in the country), the average hours worked per week (17th lowest), annnnd, okay, New Mexico pretty much lazed it up in every one of our categories.

Have you ever heard that living in the south just has a slower pace? Sort of like Island Time, or something? Well that’s certainly how it feels in Kentucky. These guys make Michigan look productive! (Just kidding—as you’ll see next, Michigan has its own stuff going on.)

The main reason Kentucky made our list was its low, low number of residents with a bachelor’s degree—just 12.8 percent. That’s the second lowest in the country.

When it comes to logging in the hours at work—well, Michigan is slacking, to say the least. But, hey, less work, more free time; we’re not saying there’s anything wrong with it. It’s just lazy.

So on with the laziness. Michigan made the cut, primarily for its low hours worked per week (37.5) and having the sixth fewest workers per household in the country. Not that there’s anything wrong with that.

Another seemingly slow-moving state: Arkansas. It looks like residents here take their time going to college (you know, like, by never going), putting in the hours at work (by… not), and just having a low number of residents in the workforce in general. Here’s the Land of Opportunity.

Ah, the Heart of Dixie, where residents can enjoy beautiful nature, near perfect weather, and of course, all the free time to do it, since of all the states, it has the third lowest percentage of folks in the labor force. It also has the second lowest number of workers per household. So, uh, go enjoy the outdoors…?

Ohio! Who saw this coming?! (Probably anyone who’s from Ohio.)

The reason it came in at No. 6 on our list was pretty straightforward: residents are just not logging in the hours that other states’ residents are. Here, the average work week is 37.9 hours. Compare that to, say, 40.4 in Wyoming, and you’ll see why it made the list.

Okay, Oregon. We get it. If we had the beautiful nature and crazy amounts of outdoors activities that you guys have, we probably wouldn’t make it into work that often either. Hence your rather measly 37 hours per week, on average. And you guys are pretty well educated. So maybe it’s less a matter of laziness, more a matter of—it’s beautiful, let’s go outside.

And who could blame you for that?

Alright, the South ain’t lookin’ so good on this list, so far. Mississippi makes the eighth spot, not for its hours worked in a week (which is actually quite high), but for its residents’ lack of bachelor’s degrees (the third fewest), few workers per household (the third fewest), and general low number of folks in the workforce (the second fewest.) But hey—at least Texas made it into the 10 least lazy.

The Gem State! Why on earth would Idaho make our list? This place of industry, of hard work, of… Oh—less than 38 hours per work week. That’ll do it.

Last but certainly not least we have West Virginia. The Mountain State actually has the very lowest percentage of bachelor’s degree holders, the very lowest number of workers per household, and the (you guessed it) very lowest number of people in the workforce overall. The only reason it didn’t rank much higher on the list of laziness was its residents’ high average hours worked per week and long average commute.

Get Back To Work. Or Not.

So if you’re done reading this—or maybe you just got lazy and skipped down to the end—get back to work! Or, don’t. If you’re in one of these 10 states, you have a pretty low bar to hit, so why not just enjoy the free time? Happy summer, everybody.