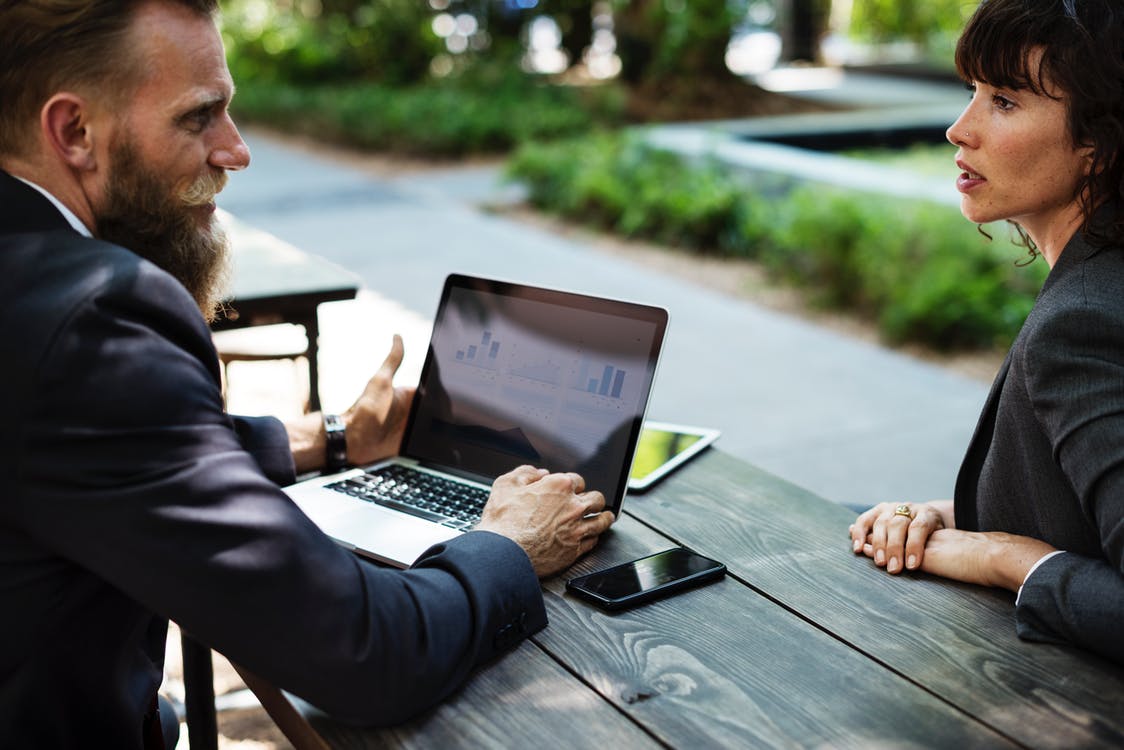 How To Answer Behavioral Interview Questions

Behavioral interview questions sound like the kind of things someone would ask after having kidnapped you, but just before setting you loose in a battle royale to the death with twenty other people on an uncharted island.

But don’t worry. They’re not as bad as all that.

Well, at least they’re not bad if you’re a halfway decent storyteller.

Behavioral interview questions are designed, unsurprisingly, for hiring managers to figure out the way you tend to behave while you’re at the job — and over the years, they’ve gotten pretty good at figuring out which questions are going to do the trick. 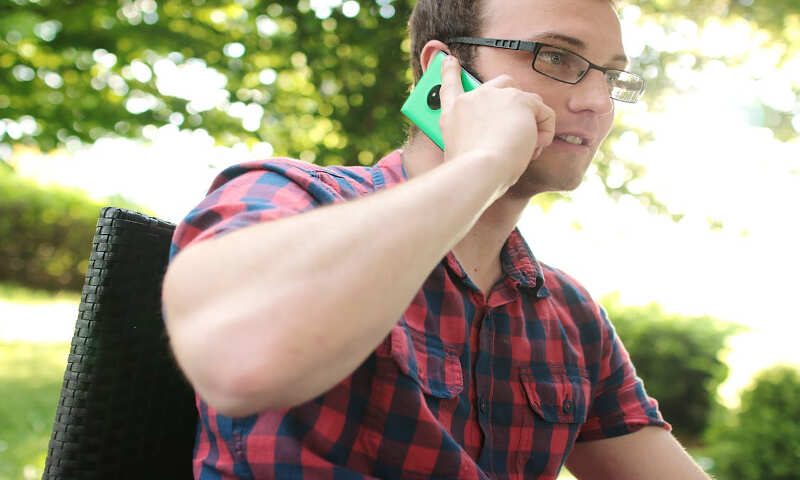 But how do you tell the difference between these and normal interview questions? How do you switch up your strategy to compensate? And what sort of strategy are you even supposed to switch to?

Your friends here at Zippia have put together a few suggestions for you to help you out in just this situation.

A hiring manager is never going to come right out and tell you — before, during, or after the fact — whether or not your interview with them is traditional or behavioral.

That’s because the difference between the two is more related to philosophy than it is necessarily technique.

Often, an employer won’t even know themselves that the interview they’re conducting is behavioral rather than traditional — the deciding factors are the questions that they decide to ask, and where the interview’s focus settles on. 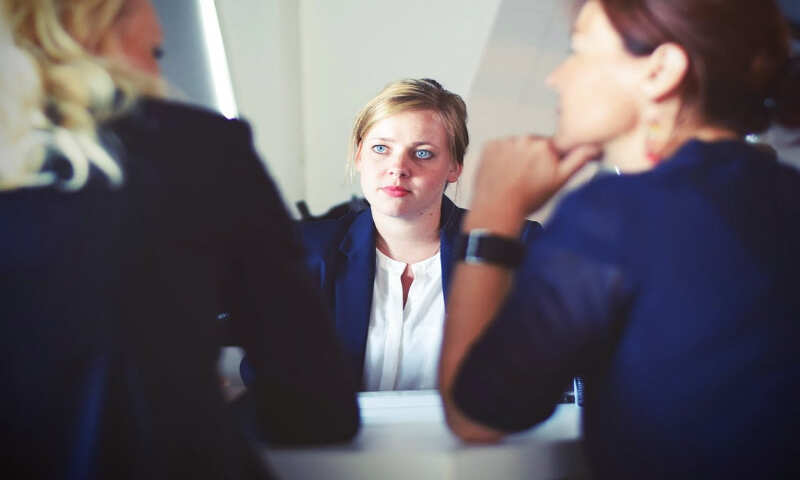 In a traditional interview, you’re asked a series of questions where you’re expected to talk about yourself and your personal qualities. Are you a go-getter? How do you handle obstacles or challenges? Do you consider yourself to be a productive worker?

Interviews in this vein tend to ask questions that are sort of psychological traps — oftentimes the facts of your answer matter less than the way you refer to and frame those facts.

Moreover, if you find that you’re able to understand the underlying thing an interviewer is trying to learn about you by asking you a certain question, you might even find you’re able to game the system of the traditional interview a little bit by framing your answer in a particular way.

Behavioral interviews are harder to game, because instead of asking about how you MIGHT deal with a particular situation, they focus on situations you’ve already encountered.

In a behavioral interview, you probably won’t find yourself being asked about your strengths. Instead, you’ll be asked about specific problems you encountered, and you’ll have to give detailed answers about how you dealt with that problem, your thought process for coming up with your solution, and the results of implementing said solution.

2. Common Behavioral Job Interview Questions and Techniques (You Might Be Faced With)

Essentially, you’re going to be asked a bunch of open-ended questions which all have the built-in expectation that your answer will be in the form of a story.

These questions are difficult to answer correctly specifically because the so-called “correct” answers are much more likely to vary compared to traditional interview questions, whose correct answers are typically more obvious and are often implied.

Behavioral interviewers are likely to ask more follow-up questions than normal, while giving less of themselves away. They want to hear you talk and react to every opportunity they give you, because the more you talk, the more you reveal about yourself and your work habits.

And that’s ok. The takeaway here shouldn’t be that “the hiring manager wants to trick me into talking, so I should say as little as possible.”

The real trick with these kind of questions is to use the opportunities you’re given to speak very carefully — don’t waste time on details that make you look bad, for example, unless those details are necessary to show how you later improved. 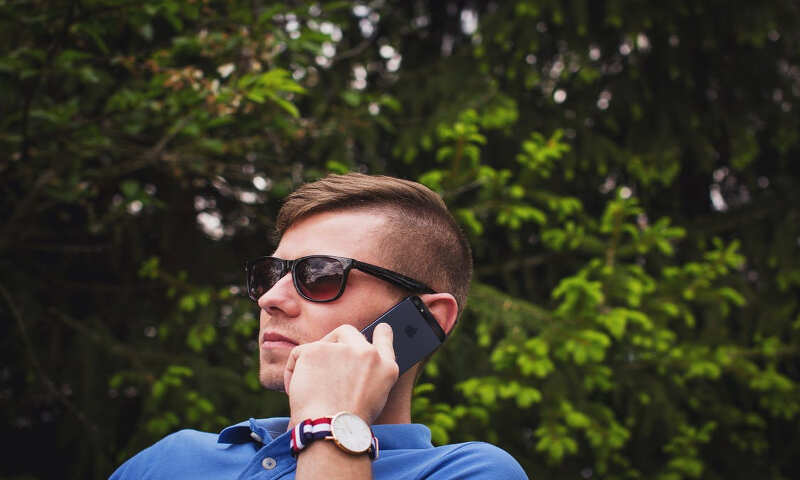 In addition to these general techniques interviewers might use on you, here are some common questions you might be asked during a behavioral interview:

3. How to Act and Respond as an Applicant During a Behavioral Job Interview

Like with all interview questions, there is a right and a wrong answer — the issue is that this answer can be much more difficult to figure out than with traditional interviews.

While it is, as we said before, more difficult to “game” behavioral interview questions than traditional ones, there is still a chance that you can figure out how to answer a question correctly based on the way it’s asked. Unfortunately, it tends to be less experienced interviewers who ask these sorts of questions.

The interviewer isn’t trying to trick good people into giving “bad answers” — but they are trying to trick people with poor judgement into revealing themselves early on. 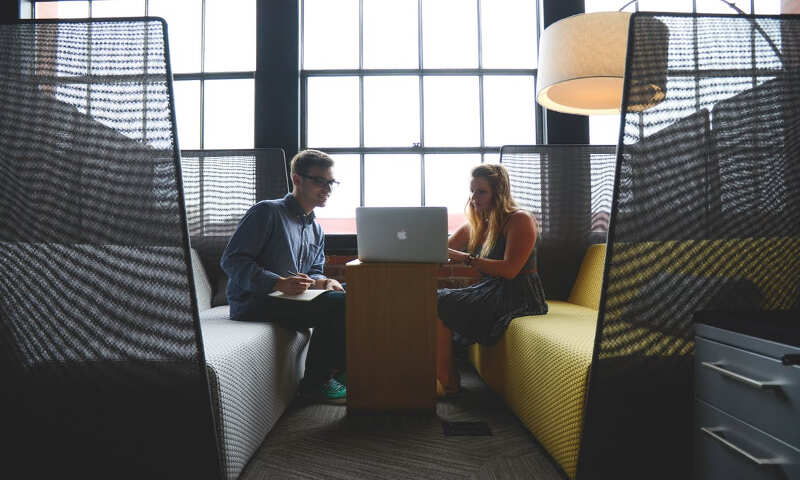 In this vein, here are some big things to keep in mind if you find yourself in a behavioral job interview:

Behavioral interview questions aren’t usually isolated. That is to say, you won’t usually find yourself in “The Behavioral Interview.”

They could be sprinkled into your very first interview, or you might not hear any of them until you’ve almost got your job in the bag.

You might have an entire interview made up of just these sort of questions. Maybe you’ll hear only one.

Either way, behavioral interview questions are less of an overwhelming strategy than they are a specific tool that a hiring manager has at their disposal. 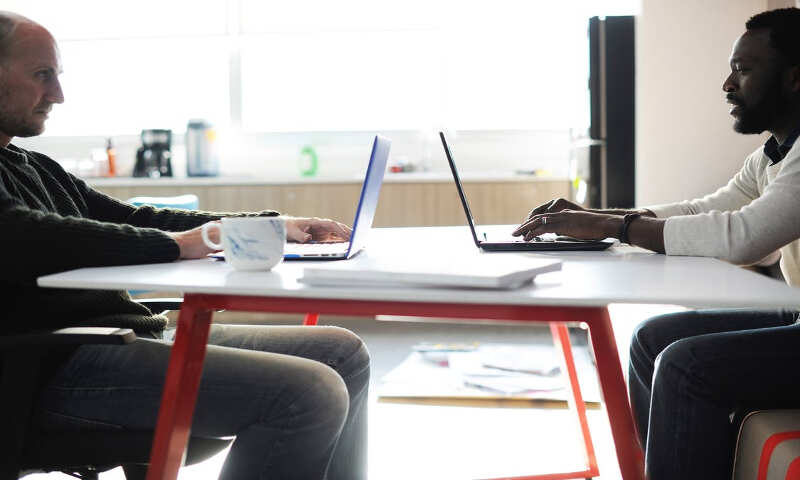 It’s true that some hiring managers prefer them while others avoid them, but like we said, a lot of that ultimately comes down to personal philosophy. There are a lot of weaknesses to asking only behavioral questions, though, so the best hiring managers out there know to mix them in with the more straightforward, future-focused traditional interview questions.

So what does all that mean?

Basically, that you should be prepared to answer any kind of question at any time during the hiring process, because getting a job anywhere is an uncompromising hellscape, and you’ve got to be ready for it.

3 Tips to Nailing the Perfect Handshake
3 Tips to Answering the Question “Why Should We Hire You?”
3 Tips on How to Follow Up With a Recruiter