Research Summary. If you were to visit a university and tour a few different programs of study, you would likely discover that some programs have far more female students than males and vice versa.

You’re likely to see more men than women in tech-related disciplines, which matches the male-dominated tech industry that has been struggling to recruit and retain females for decades. After extensive research, our data analysis team concluded:

For further analysis, we broke down the data in the following ways:
Demographics | Trends + Projections | Barriers to Women in Tech | Leadership + Entrepreneurship | Benefits of Women in Tech 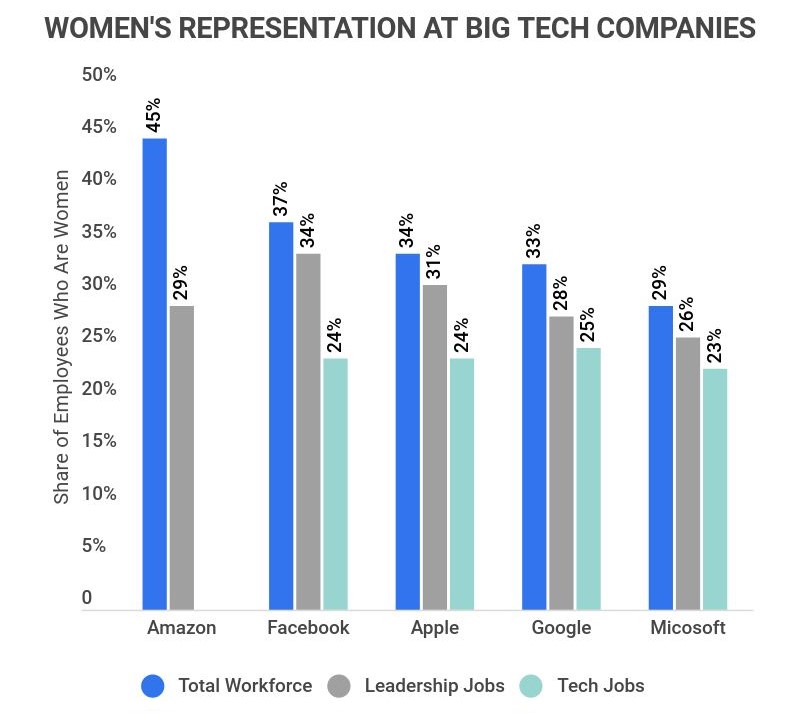 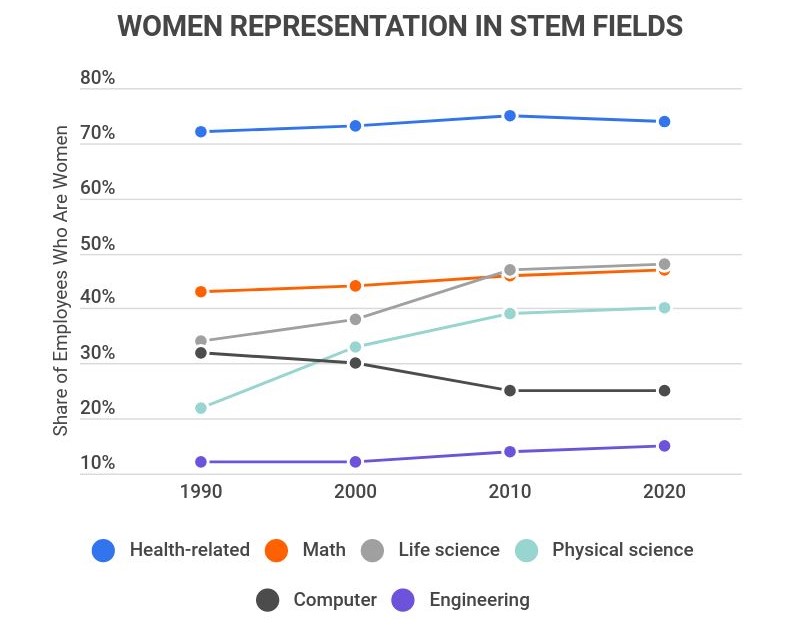 Women in Technology Statistics by Demographics

Barriers to Women in Technology Statistics 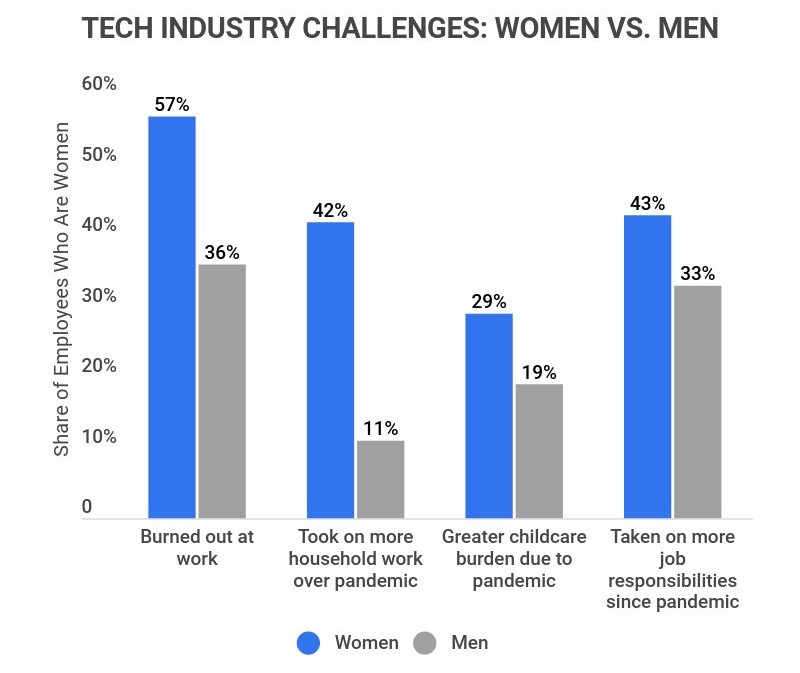 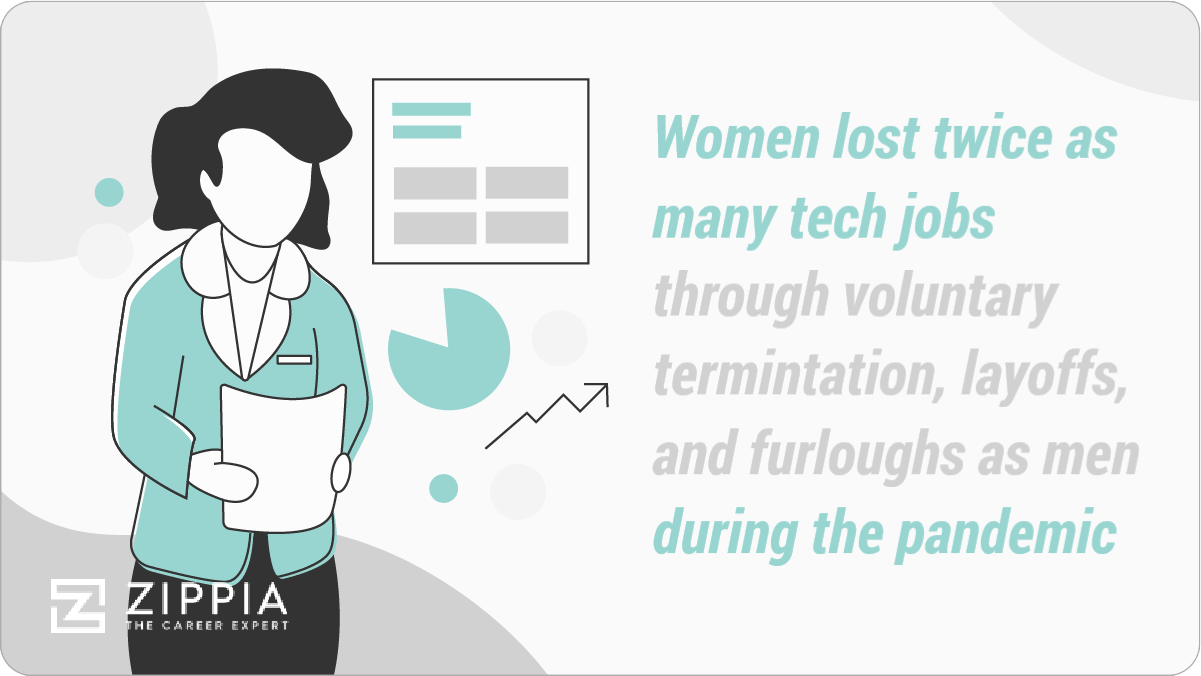 Women in Technology Statistics by Leadership and Entrepreneurship

Women have been a vital part of the tech industry since the beginning, but somehow they’re not only still underrepresented, they’re also leaving the field more rapidly than ever before. In addition, fewer and fewer women are entering tech, to begin with, further stunting gender diversity in the industry.

Although great strides are being made by companies of all kinds to help women and other minorities feel more included and be more successful, there is still a long way to go.

One of the ways tech companies can improve in this area is by providing a clear path forward or a role model to follow. Many women said that this change would make a huge difference for them in this male-dominated industry.

While changes like these require a lot of work, the effort is worth it for companies, as having a more diverse workplace result in more innovation and, as a result, more success.