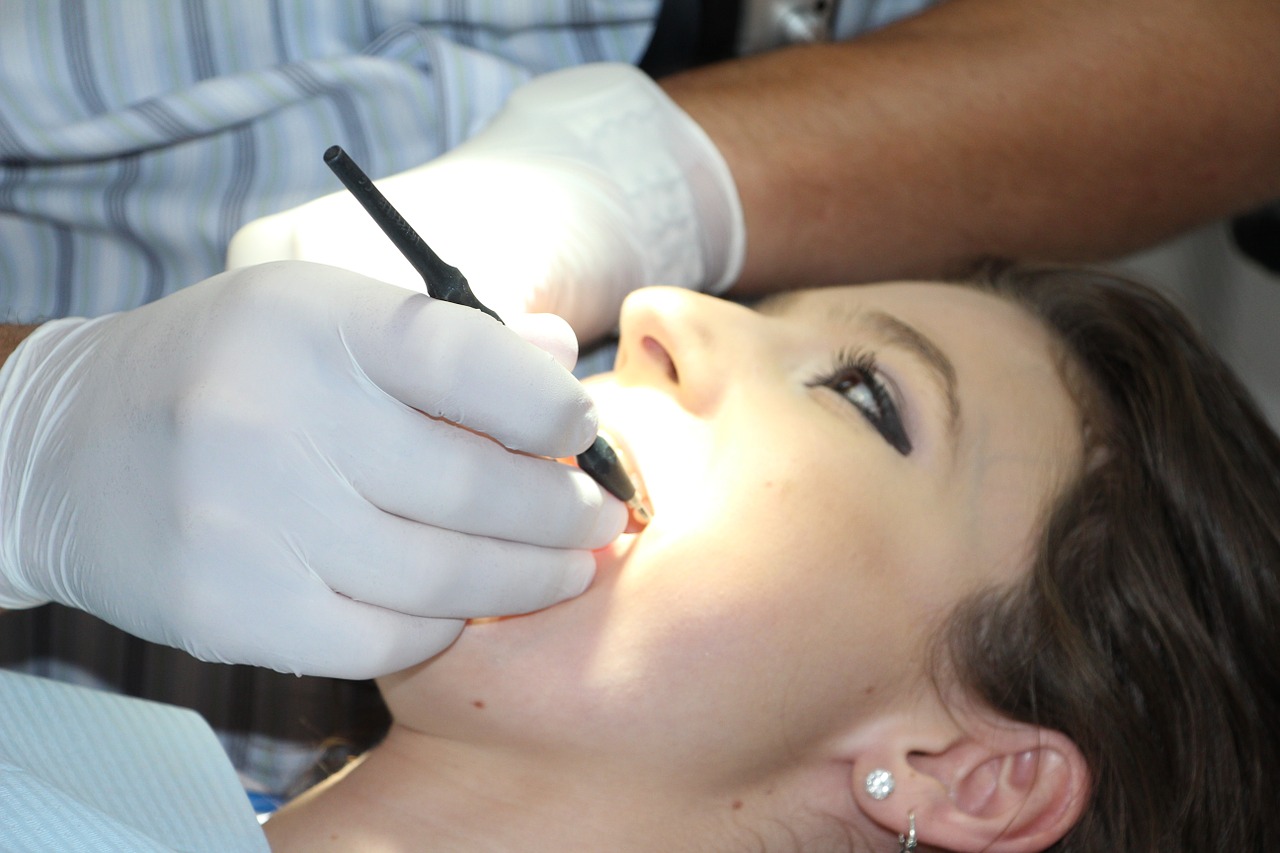 5 Reasons Why My Opinion on Performance Reviews Has Changed

Throughout my career I have looked after several teams of people working in many different cities around the world. As a manager (and I like to think I’ve always been a pretty good one!), I have always been a strong advocate for running a thorough performance review process.

I’ve spoken about the importance of performance reviews many times; I’ve been asked to train leadership groups on how best to facilitate and deliver performance appraisals; over the last few years I’ve written about how to conduct a successful performance review; and we’ve also posted tips on how not to deliver feedback when evaluating your employees.

About 2 years ago, a really interesting infographic caught my eye. It posed the question as to whether employee performance reviews are productive or destructive and I have to admit my thoughts on the more traditional performance review process started to shift slightly.

Last month I attended the Betterworks Goal Summit in San Francisco and during the course of two fantastic sessions, my opinion on the entire performance review process changed dramatically. Here’s why.

1. 94% of people believe performance reviews are a waste of time

On average, managers spend 200 hours on the performance process every year. And yet 94% of people (let’s face it, that’s pretty much everybody in an organisation – employers and employees alike) don’t believe their current performance review process is valuable or worth the time.

The process is described as time consuming; extremely subjective; demotivating; unhelpful and some people have described their performance review as being worse than a visit to the dentist.

I’m not necessarily suggesting you should ask everyone in your company what they think of performance appraisals, but you may want to think about how many of them (managers and staff) actually enjoy the process.

Sitting down and being rated or ranked once or twice a year has been described by hundreds of employees as “a real buzz-kill” when it comes to performance and motivation.

Employees would much prefer to have far more regular authentic 2-way conversations.

I have personally always made sure I’ve been thoroughly prepared for every performance review I’ve ever run. I also always gave my team ample time to prepare for their reviews and I sincerely hope our conversations were meaningful.

However I also know of many managers who have ended up running their reviews as a quick impromptu catch up over a sandwich at a nearby café, a 15 minute chat in a taxi on the way back from a meeting, or worse still deciding to send a two-line email along the lines of “You’ve done a terrific job this year. Keep up the good work”.

Employees today don’t want to look back and reflect on the last 6 or 12 months. They want to be operating “in the now”.

One of the conference presenters was Dr David Rock from the Neuroleadership Institute – a fellow Aussie now living in New York. He talked about some of the most common conversations held between managers and employees and how by having more frequent discussion around goal setting, project feedback, compensation and career aspirations, this can actually transform performance.

4. One in three companies is moving to a continuous performance management model

Many of the world’s largest companies are transforming their approach to performance management.

In an inspiring session, Donna Morris – EVP Customer and Employee Experience at Adobe – talked about how she was instrumental in completely dismantling the performance review process at Adobe, moving instead to a “check-in” model where employees participate in their own success and goals and expectations are living and breathing throughout the year.

You can read all about how Adobe retired performance reviews and inspired great performance here.

In the spirit of open-sourcing, Adobe is happy to share the story of its journey as well as the tools and resources to help other companies start Check-in programs of their own.

5. Asking for feedback is more important than giving it

What happens to your biology when someone says, “hey, can I give you some feedback?”

David Rock explained how people have an intense physiological reaction to feedback and how we should stop giving feedback and start asking for it.

He then went on to highlight how a number of common perceptions about feedback are wrong. For example, do we really hate feedback? Or is it more that we just don’t like it when it comes unsolicited from other people.

By abandoning the formal (more often than not) one-way performance appraisal process, and moving to a more regular open “check-in” model (like Adobe), both sides feel far less threatened.

David Rock described how asking is actually better for you. But he didn’t deny that shifting from a performance management culture to one of more continuous (“asking for”) feedback could involve a huge philosophical change that has to be implemented from the top.

His top tip was to ask for feedback first and give it if you have to. That way you get the feedback more quickly and regularly; you can ask many people thereby reducing bias; and you can get the specific feedback you need when you need it as opposed to waiting for months by which time the feedback could actually be irrelevant.

6 Things You Never Knew About Mentoring
How To Help Your Employees Get Better Sleep (And Why It Matters)
8 of My Most Bizarre ‘Firing’ Stories
5 Reasons Why Content Marketing Can Help Your Recruiting Efforts
Happy Employees: The Key to Growing Your Business
5 Reasons Why Businesses Should Be More Engaged With New Hires