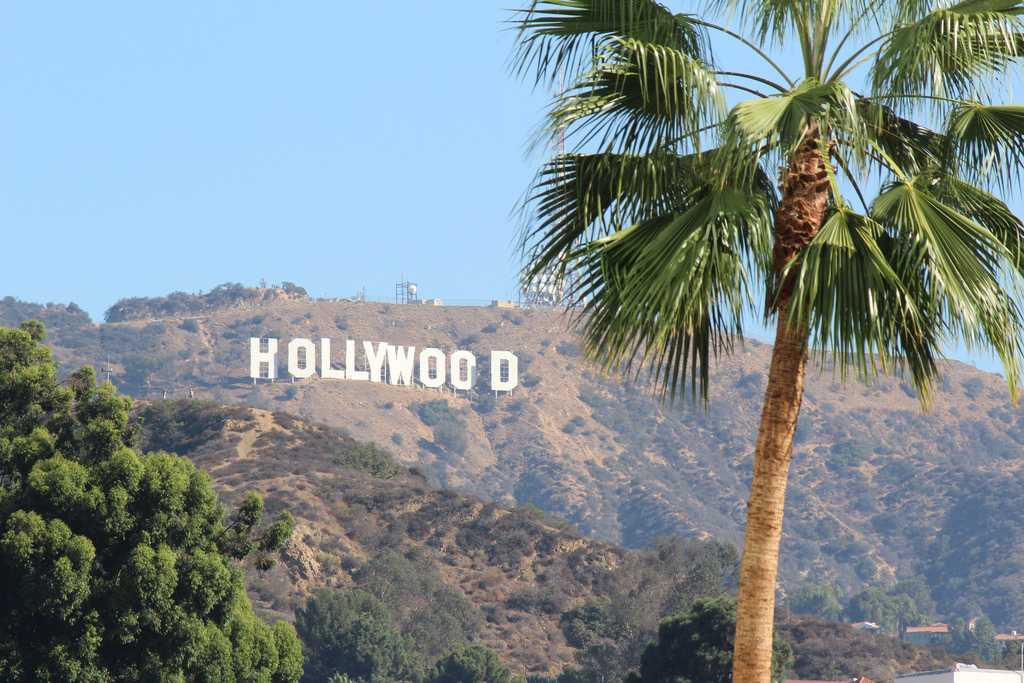 5 Things We Can Learn From The Harvey Weinstein Case

Editors Note: This guest post by Nick Hedges originally appeared on LinkedIn. His opinions are his own.

It’s the name on everyone’s lips. He’s the topic of every dinner party conversation. Harvey Weinstein has created an absolute media frenzy. The topic of sexual harassment in the workplace has struck a chord as something being identified, which is echoing throughout Western society.

Clearly, Harvey Weinstein is a high profile Hollywood identity who has been using his powerful position to prey on the dreams and ambitions of young aspiring actresses who were hoping to launch their careers.

However,the ‘Harvey Weinstein syndrome’, as we might label it, has far-reaching implications across all professions. It is not confined to ‘Tinseltown’ and the entertainment business.

It reminds me of many occasions when I have been subjected to a sexist or dirty joke, when the way I look was mentioned in conversations or when I found myself in situations which I felt were inappropriate and made me feel uncomfortable, and I’m a male! Since Harvey’s actions have come to light, a whole army of women are coming forward on social media. This initiative is the #Metoo campaign.

It has become the mouthpiece of female victims of harassment from all corners of the globe. By way of reminder, ‘harassment’ is defined by the Human Rights commission as “consisting of behaviour that is or may be perceived to be: offensive, abusive, belittling, or threatening’’. It can include telling insulting jokes about particular racial groups, sending explicit or sexually suggestive emails, displaying offensive or pornographic posters or screen savers, making derogatory comments or taunts about someone’s race or religion, asking intrusive questions about someone’s personal life, including their sex life. The bottom line is sexual harassment is illegal.

Which begs the question. How should one respond if confronted by a boss who makes career advancement contingent on sexual favours such as what Harvey Weinstein allegedly did throughout his career?

Let’s consider 5 things we can learn from this and in particular how we can address sexual harassment in the workplace.

Victims should make sure they record every text, email and comment on social media.

All of these mediums are platforms for expressing and being subjected to sexual harassment. Keeping an electronic diary is ever so simple these days – simply cut and paste the evidence! A diary can have a two-fold purpose. It can be a vehicle for documenting the information, thereby providing a factual statement with all relevant details. Furthermore, on another level, this is akin to writing a journal and as such it can be quite therapeutic and cathartic, helping you to understand what you have experienced, to process it and perhaps it is a first step to moving past the hurt and embarrassment.

2. Victims have the right to be treated with dignity

Victims should not quit their job and think that they must leave their workplace to avoid the behaviour. Victims should understand they are not in the wrong and have the right to be treated with dignity and respect by their employer and fellow employees. If the victim leaves, the perpetrator wins. No matter what anyone says you did not ask for this.

There are countless women such as Angelina Jolie and Gwyneth Paltrow in the Harvey Weinstein case who didn’t speak up and are now coming forward as victims of this unacceptable behaviour. These are strong, seemingly confident and highly successful women. Yet they were part and parcel of a culture, which made them feel they didn’t have the right to raise their voices. Bearing this in mind, how much harder must it be for you or I who are just ‘ordinary people’ to deal with this kind of wrongdoing and to build resilience. Building resilience is so important in being able to rebuild people and workplaces after sexual harassment has occurred.

3. Workplaces should have a clear Code of Conduct

Every workplace should have well formulated policies on bullying and harassment in order for all individuals to feel safe.

They must make sure that all people are trained in the workplace so that they fully aware of their rights and understand what is and is not tolerated within the company. It needs to be made abundantly clear that this kind of behaviour is unacceptable. The person who is feeling harassed should be encouraged to tell the other person that their behaviour is unwelcome so that if it continues there are grounds for taking the matter further and potentially involving the police.

4. All complaints should be investigated promptly and confidentially

It’s important that such investigations are handled very discretely and be completed as soon as practicable.

It may be prudent to get an external organisation in to facilitate an enquiry so that there is independent analysis and that bias is removed. It is important for the victim to feel they have been heard. There are always two sides to every dispute and each party deserves to put forward their case. Irrespective of who is the more senior or junior member of the organisation, there should be no priority given to either side.

The HR department within the organisation or external HR support should be required to follow up with the individual who has made the allegation to check in. The offer of access to an Employee Assistance Program would be appropriate to help support the victim and provide strategies for them to demonstrate resilience as well as giving advice about how to handle themselves with the perpetrator at work.

It is important to recognise that when the person who is acting inappropriately is the boss it can be even harder to speak out for fear of a backlash both personally and professionally. Furthermore, if the boss is someone with a high profile like Harvey Weinstein then the implications can be even more far-reaching.

Interestingly, fashion designer Donna Karan retracted and apologised for her earlier statement that women may bring sexual harassment upon themselves based on the provocative way they dress. She received enormous and widespread backlash for originally expressing this point of view. She has since reconsidered and admitted that her statement was inappropriate.

Companies need to coach their staff to identify unacceptable behaviours and train them in developing resilience. Clear processes for investigation and consequences must be in place to assure each individual that he/she is being protected. Employees must learn to stand up to perpetrators of sexual harassment. It is the responsibility of management to ensure that all members of their organisation are equipped with the means to deal with the ‘Harvey Weinsteins’ in the workplace.