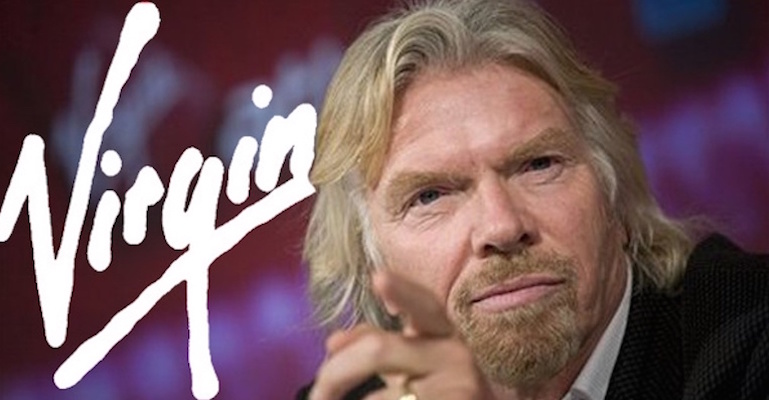 5 Ways to Become a Charismatic Leader

Editor’s Note: This is a guest post by Hannah Lewis, an educationist with UK-based Essay Plus. Her opinions are her own.

The next question that will arise is whether charismatic leaders are “born” or can be “made”.

We personally feel that anyone can become a charismatic leader by embracing and developing a few personality traits. These include being empathetic and giving your team members importance and respect; being alert and making sure you are well-aware of all possible and existing problems and solutions; being driven and motivating the followers to envision the same “path to success”; and demonstrating a strong commitment to your goals. There is so much more that intrigues people and much of it has to do with possessing personality traits that bring out the best in people.

For team leaders, charisma is a top characteristic that allows the leader to “lead” with nothing but being adept at making an impact.

If you want to lead your team with charisma alone, you must learn to develop the following characteristics.

You don’t want to lead by “authority” only. Level yourself up with your team members and connect to them from various angles. Perhaps, you share a similar interest or have similar political views? You don’t have to make them feel like you’re the “boss” all the time and they are “under your command”. Charismatic leaders have a keen ability to connect to people, often even at a personal level.

Instead of focusing on you and your demands every time, occasionally ask them if they think you are taking the right step. Let their thoughts and concerns be heard by questioning them about their “comfort” level with any new task. You don’t have to do this every time, of course. However, even doing this “occasionally” would make your team members feel like their leader isn’t just there to “lead” but also to “listen” and “learn” from his or her followers.

One of the top qualities of charismatic leaders is the ability to ease everyone in the room. These leaders know how to keep the tension at bay with light humor, while still remaining productive. They know that a balance has to be achieved which is why they are neither too rigid/serious, nor do they forgo productivity for “light moods”.

Using humour every now and then is a great way to break the rigidity and bring the sleepers back to life. You can also share a story that makes yourself the victim. Think about the number of charismatic leaders that use this technique to lighten the mood in a room: Barack Obama, John F. Kennedy, Anita Rodick, Mahatma Gandhi, etc. Always know the boundaries though, and after enough laughter, snap back to achieving the goal at hand.

A charismatic leader is also one that has a high level of confidence. Confidence is magical. It makes you believe in what you are saying regardless of your doubts, and very often it compels others to also believe what you are saying even if they believed previously otherwise. This quality is of utmost important for leaders who have a strong vision and mission to follow.

A great leader with confidence will also possess humility. She will be okay if she feels she’s not the “smartest” person in the room or doesn’t know something her team does. This is why she feels the need to empower others to speak their minds and by doing so brings about confidence in the team as well.

4. Be honest and trustworthy

Nothing repels followers the way dishonesty does. Great leaders are honest and dependable. They don’t have to swear upon anything to prove their point. Their followers are positive, through experience, that their leader is speaking the truth. Charismatic leaders are also dependable and trustworthy. The team knows that we can trust our leader to not only help us with our problems, but also keep them private when necessary.

5. Have a strong commitment to the goals

Charismatic leaders who inspire tend to lead by example. They are well aware of the fact that their own commitment to their goals is important to team motivation.

Great leaders don’t care about getting their hands dirty and leaving no stone unturned to get the job done. In fact, they are ready do whatever it takes on every level through pure passion and hard work. This deep sense of commitment and hard work not only portrays them as fair and genuine leaders, but also inculcates the same sense of motivation and hard work among their team members.

Hannah Lewis is an educationist by profession with expertise in the field of writing and proofreading. She’s currently working at Essay Plus where she helps students who approach asking, help me write my essay.

5 Workplace Management Tips for Increasing Productivity
How to Retain Top Performers When They Hit the Top of Their Pay Grade
How to Improve Your Employee Value Proposition (EVP) to Attract Candidates
4 Ways Your Office Design Can Help Entice Prospective Hires
Take Care of Your Employees: Pizza Fridays Are Not Enough
5 Ways to Tackle Workplace Stress and Encourage Employee Efficiency