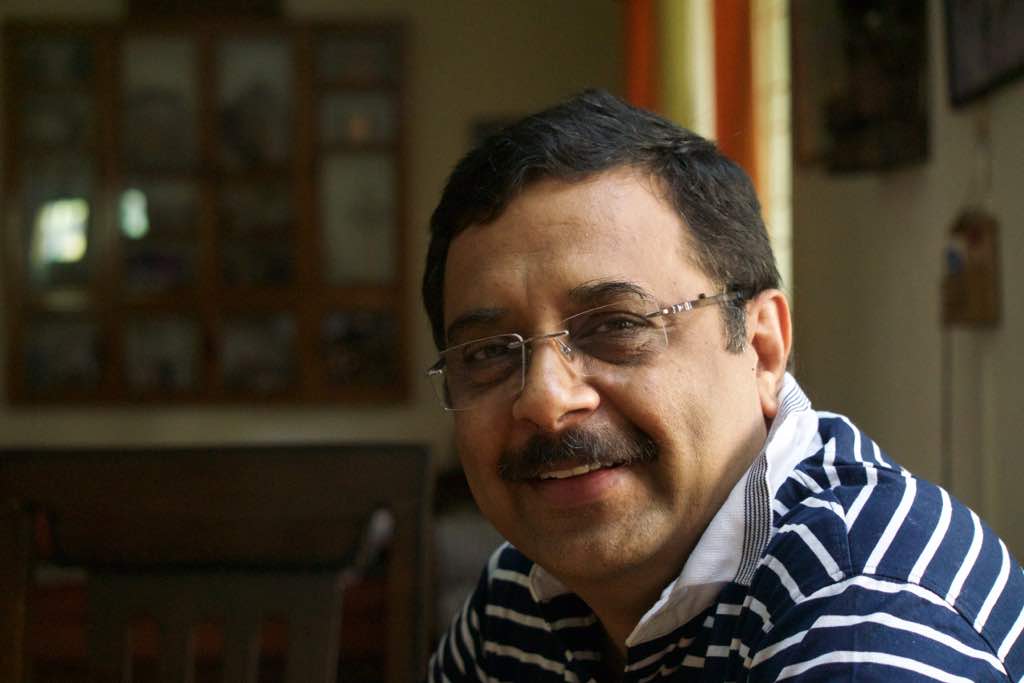 I’m the first to admit that ever since we started featuring “Recruiter Spotlights” here on the RecruitLoop blog we have pretty much focused on highlighting members of the Australian and US recruiter communities.

It’s time to put a stop to that, to change the trend, and to shake things up a little!

As the tourist brochures and advertising campaigns say, let’s shine the spotlight on Incredible India … the home of Bollywood, the Taj Mahal, and the Best Exotic Marigold Hotel!

Did you know that India experiences six seasons? Well it does! Summer, autumn, winter, spring, summer monsoon, and winter monsoon. India is also the world’s largest producer of dried beans and leads the world in banana exports!

But leaving Bollywood, bananas and beans aside, India is also the home of our very own Achyut Menon – recently named among the top 20 HR Influencers in India for 2017! Since he joined the RecruitLoop community, I’ve only ever called him AK.

Now you can get to know him for yourself as the spotlight shines on Hyderabad, India.

Achyut … But my international pals definitely find ‘AK’ a lot easier to pronounce!

About a year and half now.

I have been a recruiter for nearly 25 years now and I’ve been helping clients with various hiring solutions.

I love the weekly Recruiter Q& A sessions – they are an awesome experience to be abreast of best practices and a chance to compare notes with recruiters from all over the world. One of the advantages for me about being based in India is that sometimes I will join the US Q&A and other weeks I’ll join the Aussie one.

The constant sharing of content and insights tailored for recruiters and hiring managers anywhere in the world.

The assured ‘pay for time’ model catapults a RecruitLoop recruiter as trusted consultant, as opposed to being perceived as a transactional recruitment service provider.

What’ “outside work”?!? I am forever minding other people’s business – stalking them :)! I also love cricket and tennis.

SHRM India (the Society for Human Resource Management) listed me as among the top 20 HR Influencers in India using social media in2013 and again for 2017!

People ought to get paid for doing what they love doing most! There are far too many unhappy folks currently in the wrong job lacking the passion to make a difference to others around them. Too much of one’s identity is hinged on what one does for a living.