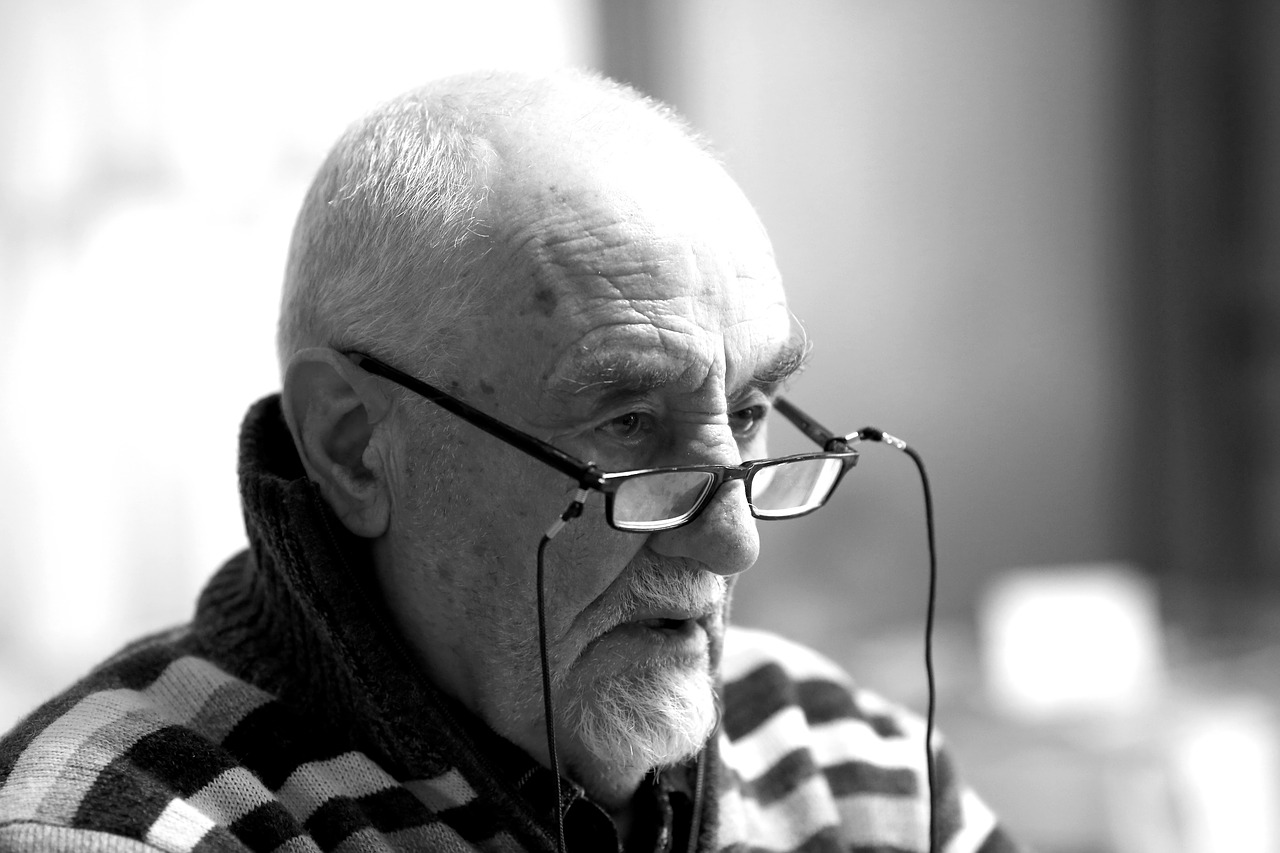 The Pros and Cons For Hiring Mature Workers

Editor’s Note: This is a guest post by Eileen Burton. Her opinions are her own.

There is no denying that nothing can really substitute for experience. This is why when it comes to hiring for managerial positions in particular, the majority of organizations prefer hiring older people.

In the past that majority of people retired at the age of 65. But those were the old days and it’s nothing like that now. In fact, nowadays people are joining companies at the age when they used to retire.

Hiring mature workers, however, does have its share of negative aspects. While it is acceptable to hire more senior workers for more traditional positions, there is room for debate about whether or not they are a good fit for senior positions today. Growing age, potential ailments, and perceived reduced stamina are a few of the primary reasons that could potentially make older workers less suitable for certain senior positions.

Since the overall trend is changing, companies need to determine both the benefits and drawbacks of hiring mature workers. They need to weigh both the pros and cons in order to arrive at a conclusion.

Here is a list of just some of the pros and cons of hiring mature workers:

One of the biggest advantages of hiring mature workers is that as compared to younger workers, they do not require as much training which in turn can save the company’s resources. Students who start a job straight after college or university require more continuous attention and training in the first few months of their job.

When a more experienced or mature person joins any organization, they aren’t required to be trained from scratch and should already know how to do what is expected.

Hiring a more experienced employee should means that there will be fewer chances of blunders and mistakes. This is because mature employees will have accumulated a lot of work-related experience throughout their careers so should be likely to be less confused as compared to someone less experienced on a job.

On the other hand, a fresh grad for example is more likely to slip up due to lack of experience. While a more mature person should be more confident about their work and will hopefully make fewer mistakes even in more complex tasks.

Mature workers have the proven experience to guide them in a workplace. This is one of the greatest advantages to hiring a mature person since they will definitely have enough past experience as well as the exposure to how things work in the workplace which is not the case when you hire a fresh grad for example.

Because of their prior experience, mature hires can turn out to be an invaluable asset to any firm. This is why several companies hire more mature candidates especially for senior or C-level positions.

Younger workers have a tendency to be careless or irresponsible at times. On the other hand, mature workers tend to show a more dedicated and responsible attitude towards their work.

Mature employees tend to be more careful working on the tasks assigned to them, while their more junior colleagues often have a more casual attitude towards their work.

5. Less likely to get involved in workplace politics

Mature workers are typically less interested in petty workplace politics. They tend to keep their focus on their work rather than participating in insignificant politics within the organization. Unlike many of their younger colleagues, they are less likely to butter up their managers and bosses to seek their favor. Instead, they tend to prove themselves through their dedication and commitment to their work.

One of the biggest disadvantages of hiring a more mature employee in this day and age is that they are less likely to embrace all the modern technology. Nowadays, more and more companies are introducing new, cutting edge technology which a mature person may struggle to pick up.

On the other hand, a millennial is more likely to be far more familiar with all the latest tech innovations.

Mature employees tend to be more rigid and less flexible. This one is a big drawback because more experienced hires can often be fairly fixed in their way of working. They are less able to adapt to new or changing environments.

Nowadays, companies require employees to be versatile, but versatility is not the most common trait for a more mature hire. Rather, it is the attribute of the younger grain of workers who tend to easily get along with their team in the quest of learning new things.

Mature workers tend to occupy the slot of more senior positions within an organization, so they are likely to command a higher salary compared to the younger generation. A more mature worker is likely to ask you for better medical compensations, a more lucrative pension plan or provident fund compared to that which you would pay to a younger employee.

Every new employee should be hired on the basis of skills, merits, and qualifications rather than on the basis of his or her age or seniority. Companies should select the right individual who can prove to be a truly valuable asset to the firm.