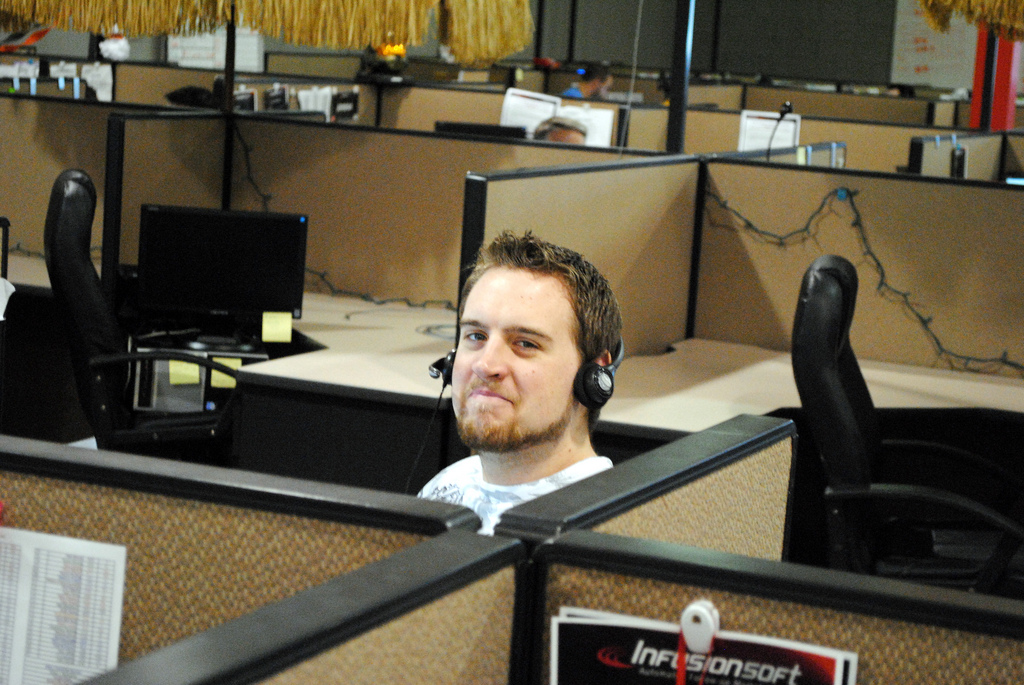 When is it Time to Define Your Company Culture?

“We’re too small, we don’t need to worry about company culture.”

“My team is just a tiny part of the big picture. We don’t have our own culture.”

Have you ever said or had thoughts like this in response to one of the many articles on defining culture and values within an organisation?

It’s clear that culture is one of the most important aspects of any business, especially when it comes to people. People are attracted to, formed by, repelled by or lifted up by the culture they are immersed in.

The culture you create for your company will dictate the amount of money it makes, the type of people you hire and the things it accomplishes.

Does culture really need to be documented?

This is a question many people ask, especially if your team is just starting out or is part of a larger group. Do the ‘values’ of a group of people really need to be written down when the company, or the team, is tiny? Doesn’t everyone ‘just know’ how it all works?

Many people assume that culture is something that is nurtured from the shadows and allowed to spring up at will. Because it seems to form naturally, the belief is that the way people behave towards each other or feel about an organisation cannot be controlled.

It may even seem weird to attempt to document a culture, as if to formalize something that is really just ‘the way we do things around here’ – particularly with smaller groups of people.

Nothing could be further from the truth.

Whether you like it or not, your company has a culture. Culture takes place wherever more than one person is gathered. As the business grows, the culture is set by the way the entire group does things rather than the way an individual does things.

The simplest answer to the question of when you should begin to document your company culture is … right now.

Wherever you are at on the company growth spectrum, establishing the company culture that you want is vital to the continued growth of your business. While it is never too late to attempt to change a company culture, bringing culture change to a large organisation takes an incredible amount of time.

Consider the difference in time and effort between turning a tiny boat and swinging a huge cruise ship around. One takes a simple movement of a hand while the other takes a coordinated effort of multiple machines and people to accomplish.

Setting your company culture early is easier than waiting and needing to change it later when your group is larger.

If you don’t define your company culture, it will define you

Culture is like a garden. If you let it go, individual flowers and weeds that you never expected to be there will sprout and grow, some taking root and becoming difficult to remove.

If you don’t take proactive efforts to define your culture, you will find that it will begin to form by itself. Once enough people operate in a particular way, the culture may even begin to change how you behave towards your employees (or even your clients), how you feel about future plans, how you assess situations and make decisions.

It is vital that you take proactive measures to define your culture as soon as possible in order to cement the way you want things done within your team or business.

If you asked your employees to define ‘the way we do things around here’ what would they say?

Their answers to these questions will highlight some of the defining characteristics of the culture of your business.

Now a question for you. How many of their answers were the same? Do you have a well-tended garden, with clear boundaries and solid differentiations between behaviours or are there a few weeds sticking up here and there? If you received different answers, it’s definitely time to begin defining your culture.

How to document your company culture

The simplest way to begin documenting your culture is to set up a shared document entitled ‘The Way We Do Things Around Here’. The document is designed to be living, that is, constantly edited by multiple people. It should include subtitle headings such as, ‘customer interactions’, ‘when someone is sick’, ‘time in the office’, ‘if I don’t like something’, ‘work vs play’, ‘what people we want to hire look like’, etc.

These sub headings will prompt thinking in the right direction for your employees and will encourage the entire team to contribute. Team members are able to articulate how they might prefer to do things individually, but then the team as a whole has to agree on how it will get done.

There are many ways to more officially document a culture. Vision, mission, goals and values are one way. It can also be communicated and documented without words.

For example an office décor speaks volumes about its culture. Where a boss sits and with whom. Benefits and perks provided to employees. Who is hired and who is not. Social gatherings and outside of work appointments. How people are rewarded and corrected etc.

Once you have documented your culture, you must ensure that all these other communication methods are in line with what the words say. In such a way, your organisation’s culture will grow into strong and healthy interactions.