The 10 Fastest Growing Jobs In Connecticut For 2019 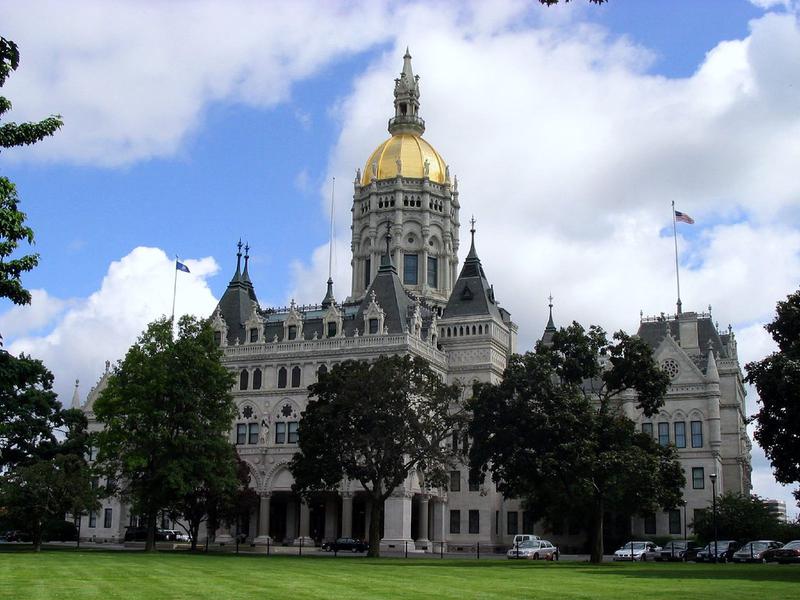 Connecticut is, and has been since its founding, a state in change. We’re growing, we’re progressing, we’re constantly on the move, it seems, financially, industrially, technologically, and of course, in the work force.

But today, what we can guess are which jobs are going to be the most beneficial in one year, or even a few. Because we’ve crunched the data, and we’ve come up with a list of the fastest growing jobs in Connecticut.

Here are the top 10 fastest growing jobs in Connecticut, and below, we’ll show you the top 100:

Okay, so really–this is pretty cool. Who would have thought, even twenty years ago, that operations research analystss and web developerss would be so in demand?

How we determined the fastest growing jobs in Connecticut in 2019

At the end of the day, the data showed that operations research analystss will be the fastest growing job in Connecticut.

Why the fastest growing jobs in Connecticut matter

Sure, it’s certainly interesting to see what sort of trends jobs will take over the next decade, because jobs are a great way to see what direction Connecticut is heading.

And now, here’s a look at the 100 fastest growing jobs in the Constitution State for 2019.

Detailed List Of The Fastest Growing Jobs In Connecticut

If youĂÂre interested, you can read more about the Connecticut job scene here: