The 10 Largest Advertising Agencies In The World

In the year 2022, we’re all aware (whether pleasantly or unpleasantly) of the ubiquity of advertising in our daily lives. We see ads scrolling through social media, on billboards, during our favorite TV shows, in print, in native content, and much, much more.

However, you may wonder who’s making all these ads. And the answer to that is, largely, advertising agencies.

Advertising agencies are companies whose mission is to plan, create, and/or handle advertising, and other forms of marketing and promotion for clients. This type of agency can work for any type of client, whether a business, a corporation, a private agency, a non-profit organization, or even an individual.

While trends come and go, the advertising industry as a whole maintains incredible growth over the years. Some companies, however, are the main contributors to this rapid growth. In this article, we’ll discuss the top ten advertising agencies in the world. 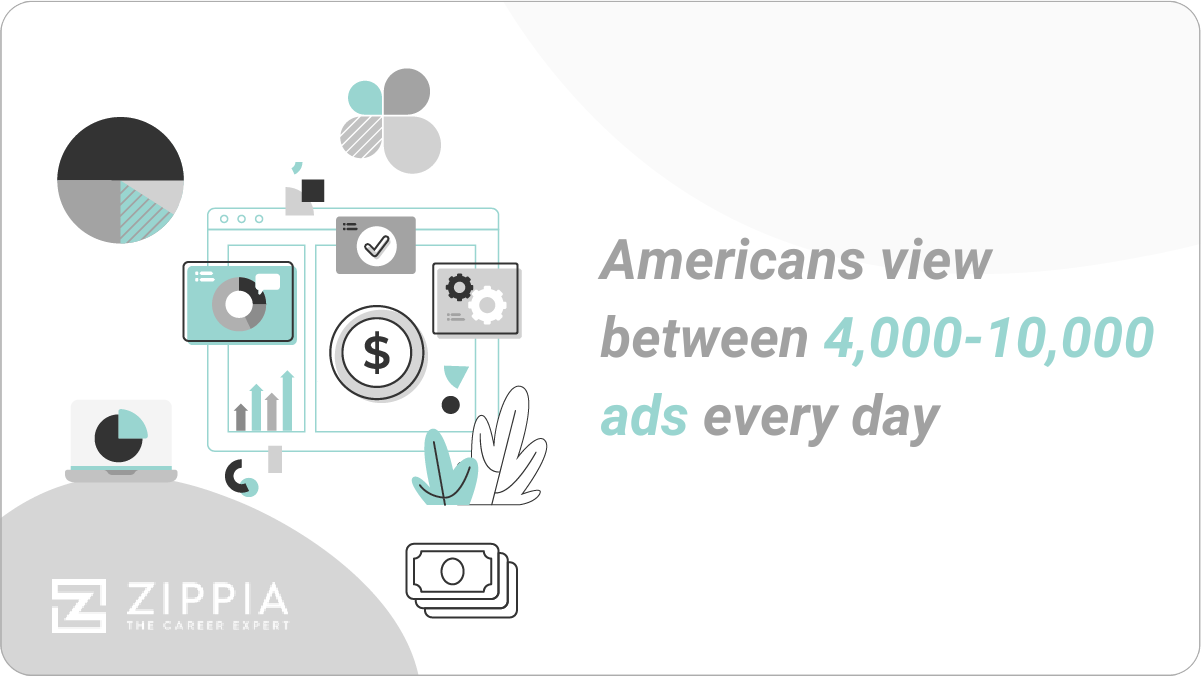 About the 10 Largest Advertising Companies

Find Omnicom Group Jobs Near Me

Find The Interpublic Group of Companies Jobs Near Me

Find Dentsu Jobs Near Me

Find MDC Partners Jobs Near Me

Find Public Sapient Jobs Near Me

Find Havas Jobs Near Me

Looking at our list, we see a very specific mix of countries and locations. Most agencies are located in very big cities across the globe.

Four of these companies are from the United States (only one of which is not located in New York City), two are from the UK (both in London), two are from France (both in Paris), and two are from Japan (both in Tokyo). It’s not hard to see why these specific areas may have a certain cultural finger on the pulse when it comes to reaching a mass audience.

WPP, Omnicom, Publicis, The Interpublic Group, and Dentsu have long held the title of the “Big Five” advertising agencies, a title that still holds true.

How We Ranked the Top 10

For our list of the top ten largest advertising companies, we defined “largest” as generating the highest revenue, rather than measures such as the number of employees or subsidiary networks. Revenue was used as the metric because it tells more about the agency’s overall success and influence.

Our numerical data on revenue comes from worldatlas.com, co.agencyspotter.com, and blog.bizvibe.com. To create our rankings, we used the most recently available annual revenue statistics from the year 2020, but we also took into account the change in revenue since 2018.

The companies you will find on this list are for the most part, not independent advertising companies. Rather, they are massive agency networks that oversee many smaller companies.

Lilia Chesser is a professional copywriter and content writer based in Columbus, Ohio. She graduated from Denison University with a BA in communications.