The 12 Largest Cheese Manufacturing Companies In The World

Whether from cow, goat, or buffalo milk, cheese is enjoyed by individuals worldwide in a wide variety of different ways for its flavor, versatility, and health benefits. There are many different types of cheeses with their own unique flavor, texture, and history, and some of the most popular on the market include cheddar, mozzarella, parmesan, and feta.

In some parts of the world, especially Western Europe and North America, cheese is consumed regularly as a part of many different meals. It holds the distinction of being the most widely eaten fermented food in the world.

Though you may not immediately think of cheese as healthy food, it does possess a few nutritional benefits that marketers are using as a selling point in an increasingly health-conscious food landscape.

Cheese is a good source of protein and vitamins and minerals such as calcium, zinc, phosphorus, and riboflavin, which are all essential nutrients for various bodily functions.

Marketing strategies within the cheese market now keep in mind consumer demands for healthier or lower-fat options. Manufacturers continue to respond to this trend by creating products with nutrient content in mind.

As largely American fast-food chains continue to spread globally, so does the American processed cheese habit. Processed food, rising incomes, and fast food chains in more and more countries are all products of increasing globalization. China and India are both representatives of this phenomenon which have been increasingly active in the cheese market. 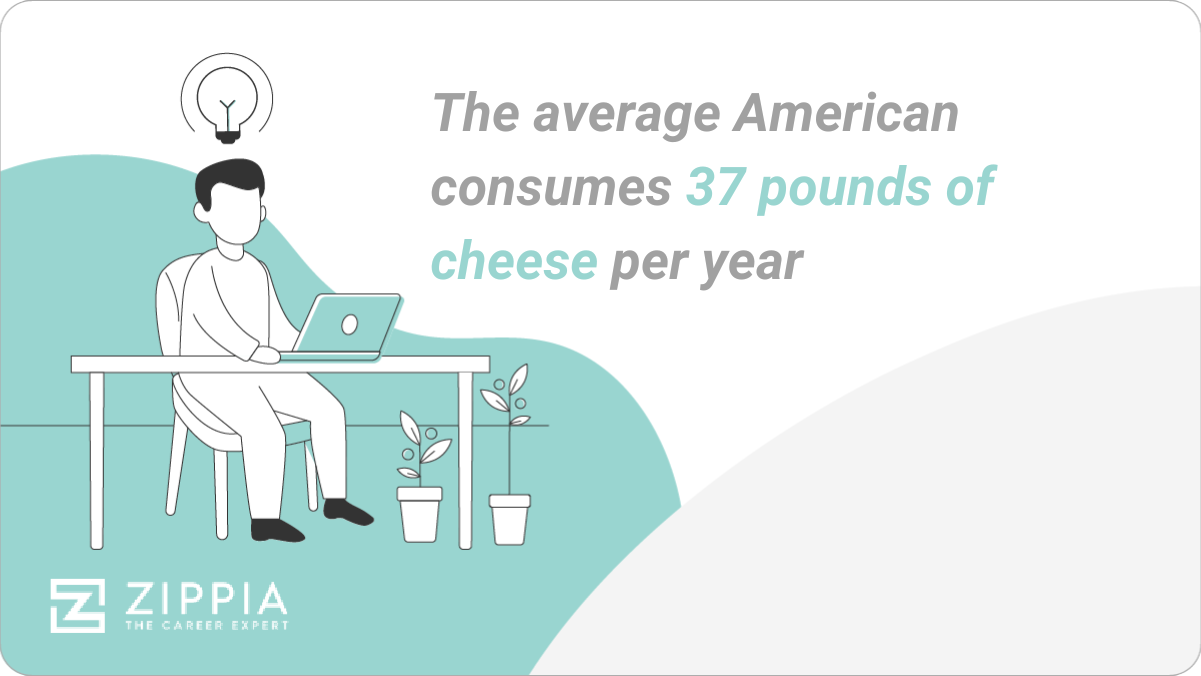 Find Nestle Jobs Near Me

Find Unilever Jobs Near Me

Find Dairy Farmers of America Jobs Near Me

Find Dean Foods Jobs Near Me

Find Lactalis Jobs Near Me