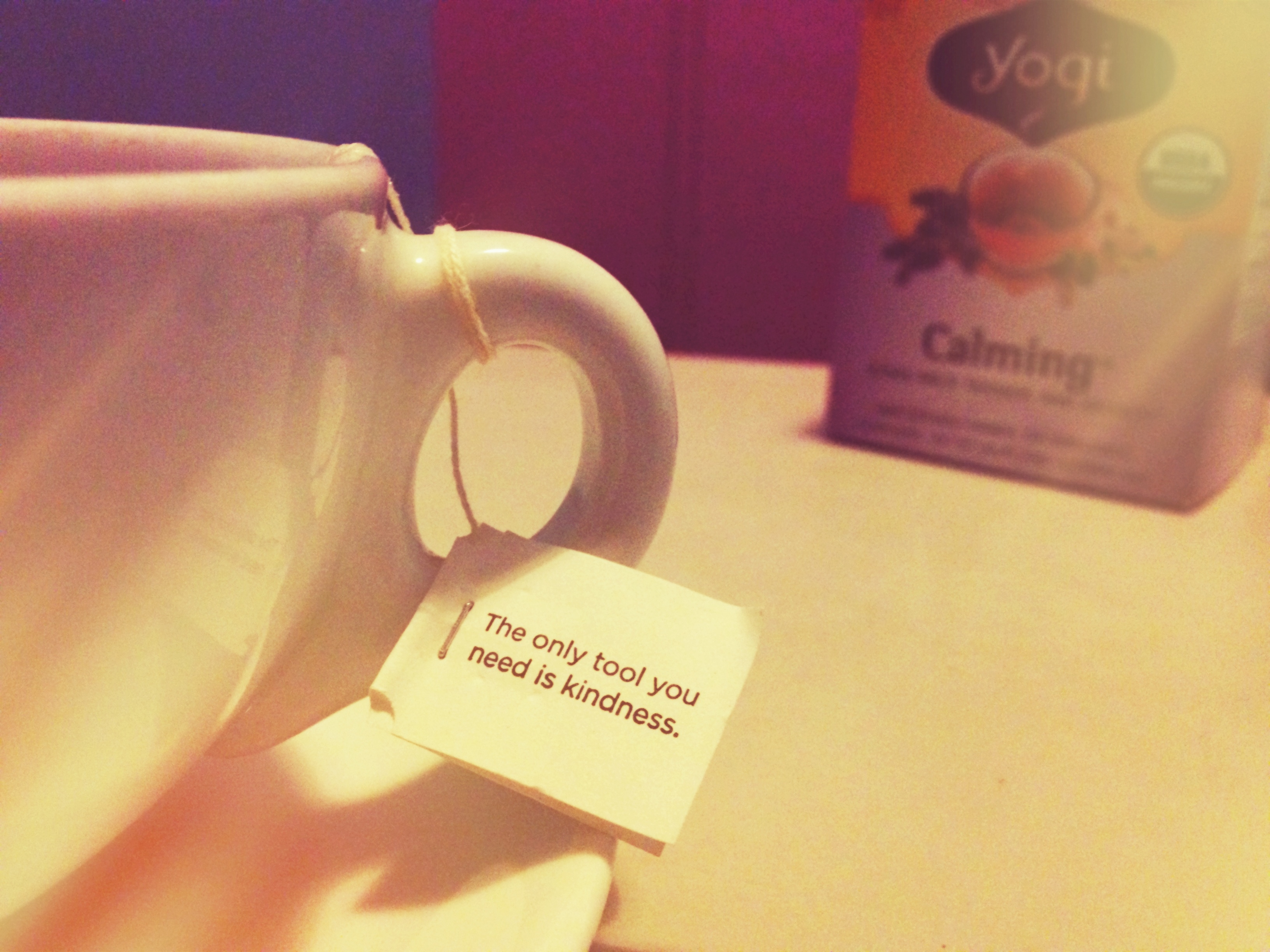 10 Biggest Tea Companies in the US

Tea has long been a fascination of human society, though as Americans we haven’t always had the best relationship with tea distributors.

Despite our rocky start as a nation, the country’s roots as a British colony have helped tea-drinking remain a cultural institution, and America has even gotten to the point where different regions have their own methods for preparing the famously bitter drink.

In the years since the nation was founded, we’ve gone from being under the thumb of tea distributors to becoming sizable distributors of tea ourselves, to the point that some of the biggest tea companies in the world today have their headquarters located right here in the good old US of A. But with so many companies now located on our shores, we at Zippia were curious — which of these companies were the biggest in the nation?

We were curious — so, we used company data from D&B Hoovers, a company that provides industry analysis and company profiles to users. Using Hoover’s records for company sales, we ranked US tea companies based on their sales in order to develop our list of the biggest tea companies in the US.

Does your favorite company make the top ten? Read on to the full list to find out.

Location: Seattle, WA
Yearly Sales (in millions of dollars): $21,315.90
Company Description: Perhaps unsurprisingly, one of the largest purveyors of coffee in the world is also the largest distributor of tea in America. What began in Seattle as a chain of coffeehouses gradually evolved into an empire that’s grown to encompass pastries, juices, and specialty drinks like frappucinos. Since 1999, following Starbucks’ acquisition of the tea company Tazo (and later on also Teavana), Starbucks has also held a rock-solid grip on the American tea market that isn’t likely to be disturbed for some time.

Location: New Orleans, LA
Yearly Sales (in millions of dollars): $205.98
Company Description: Named after the local pronunciation of the state of Louisiana, Luzianne has been a staple of the Southern tea-drinking community since the popularization of iced tea in the early 1900s. Since then, Luzianne has become one of the most recognizable brands of Southern tea, a fact made all the more interesting once you realize that the founder started the company in order to sell coffee.

Location: Birmingham, AL
Yearly Sales (in millions of dollars): $154.40
Company Description: Headquartered in Alabama and founded in 1906, Red Diamond is one of the oldest tea companies in the United States and has been family-owned and operated since its inception. Like most of the other options on this list, Red Diamond has since expanded into other markets such as coffee and food services.

Location: Fairfield, CT
Yearly Sales (in millions of dollars): $93.13
Company Description: Founded in the 1940s, Bigelow is a dried tea manufacturer located in Connecticut that first started with a single blend of tea called the “Constant Comment.” The company now sells over 50 kinds of teas, and Bigelow’s tea plantation in Charleston, SC, remains the only tea plantation in the US.

Location: Springfield, OR
Yearly Sales (in millions of dollars): $75.43
Company Description: Yogi Tea was founded in the 70s after former students of the spiritual teacher and speaker Yogi Bhajan tried to replicate the special tea that the Yogi always served to his students, which was a combination of a number of spices. Yogi Tea has gone on to continue making herbal teas based on treating specific health problems in ways that put flavor at the forefront.

Location: Chicago, IL
Yearly Sales (in millions of dollars): $63.15
Company Description: What started as a small chain of tea cafes in Chicago has since grown into one of the largest tea empires in America. Argo Tea originally tried to do for tea what Starbucks had done for coffee — unfortunately for them, Starbucks itself has since become the Starbucks of tea. But that hasn’t stopped Argo from enjoying a significant amount of success, as it now sells dozens of different kinds of teas all over the world and has developed a special distribution relationship with yuppie grocery store chain Whole Foods.

Location: Boulder, CO
Yearly Sales (in millions of dollars): $56.32
Company Description: A tea company based in Boulder, CO, Celestial Seasonings is primarily a distributor of herbal tea blends, but has since expanded into other kinds of tea as well. The companies original blends were based on recipes created by herbs and flowers that the company’s founders gathered from the nearby Colorado mountains.

Location: San Rafael, CA
Yearly Sales (in millions of dollars): $34.15
Company Description: Mighty Leaf is a tea manufacturer based in California, founded in the late 90s. While the company still operates independently as a subsidiary, it has recently been acquired by the final item on our top ten list, Peet’s Coffee & Tea.

Location: Tigard, OR
Yearly Sales (in millions of dollars): $24.04
Company Description: Headquartered in the Pacific Northwest, where seemingly every American tea company is located, Stash was founded in the 70s in order to sell loose tea bags to local stores. After being acquired, the company eventually grew into one of the largest tea manufacturers and distributors in America. Its name comes from folk stories about ship captains transporting tea keeping stashes of the best teas for themselves.

Location: Emeryville, CA
Yearly Sales (in millions of dollars): $21.41
Company Description: Peet’s Coffee & Tea began life as a small specialty store in Berkeley, CA, before eventually growing to four major locations. It was later bought out and grown to what it is now by the original founders of Starbucks, including Jerry Baldwin. As a matter of fact, Starbucks itself was heavily inspired by the original Peet’s, and Baldwin learned about coffee in the first place from Peet’s original founder Alfred Peet.

Are you a recent college graduate on the hunt for a job? Find out how to tell an interviewer how you heard about the position you’re applying for.

Or are you looking for more articles like this one? Check out which pharmaceutical companies are the biggest in the US.