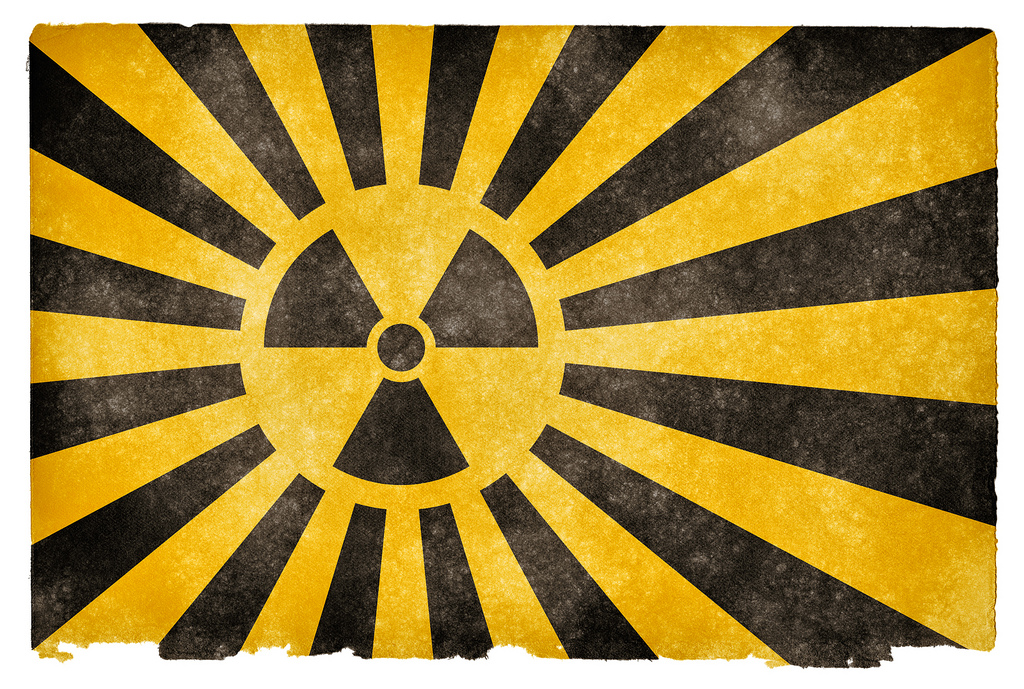 Editor’s Note: This is a guest post by Lesley Vos – professional web writer and blogger behind Plagiarism Check. Her opinions are her own.
Big chances are you’ve read the hard-hitting essay of ex-Uber engineer Susan Fowler earlier this year. She wrote about unprofessional behavior in the company, as well as discrimination and sexual harassment. As it turned out later, this case was by far not a solitary one revealing skeletons in Uber’s closet.
But not by Uber alone:
Big dogs like Apple and Google have also been accused of “bros” cultures in the workplace; 500 StartUps founder Dave McClure apologized for inappropriate deeds towards women in the office; Justin Caldbeck from Binary Capital left the enterprise after his hardly admissible behavior became public.
Toxic culture in companies is to blame here. Not only business owners but employees may cultivate it, so it’s hiring managers who become those coupling agents able to recognize and prevent it in the workplace.
What are the signs that your company has a toxic culture?

From the management perspective

For most leaders, it’s difficult to understand and accept the fact sometimes they are the ones contributing to the toxic culture within the organisation often due to poor emotional intelligence and fear.
Big bosses are afraid of not looking like leaders, missing their goals, receiving (or delivering) bad news that may threaten their self-conception, and looking stupid in front of their employees. Intentionally or not, they create toxic workplaces by dysfunctioning co-workers, driving them crazy, demotivating and making them sick, and, eventually, perhaps even encouraging them to quit.
According to executive coach Ray Williams, warning signs of a toxic workplace are as follows:

Most employees, regardless of their level within a company, would hardly speak out about poor organizational skills or toxic behavior of their leaders. By way of excuse, they bring arguments such as “I might get fired,” “There’s nothing I can do nothing to change the culture,” “My boss doesn’t want to listen,” “My team doesn’t want to talk about it,” etc.
You understand it’s time to stop this, but how do you do that?

Ask employees to answer questions on their work environment and management’s performance. You may conduct anonymous surveys so people won’t be afraid of the consequences, and such questionnaires will help to assess the health of a company’s culture as well as decide on steps to take for its improvement.

Both top management and the broader staff might need training from professional coaches who would help to develop soft skills, promote emotional intelligence, and influence job performance as well as leadership potential in the company. Better mental and physical health is what your employees will get from coaching, as well.

For employees to understand the value of setting boundaries, you need to define them: talk about what is acceptable behavior in the company and what isn’t, and build corporate communication accordingly.

People should know if there are any culture problems in your company. Exposing them could help to promote healthy relations with no bullying, disrespect, gossip, and sabotage. The more employees support your campaign against toxic behaviors, the better.

For those unwilling to communicate with appropriate boundaries, try bringing in a third party to control toxic behaviors. It can be documentation of all business meetings to protect employees from dramas with bureaucracy, bullying, harassment, and so on.

From the employees’ perspective

In the article for Harvard Business Review, Nicole Torres wrote:
“Avoiding a toxic employee can save a company more than twice as much as bringing on a star performer – specifically, avoiding a toxic worker was worth about $12,500 in turnover costs, but even the top 1% of superstar employees only added about $5,300 to the bottom line.”
Often the harmful behavior of one toxic employee becomes the reason for several other talented people to quit the company. To prevent it and nurture a positive culture in the office, HR departments (along with the leadership team) should be able to recognize the source of the problem and do their best to “heal” it.

What are the signs of having toxic employees in your company?

It’s easy to spot such employees: unhappy with everything, gathering in cliques and putting a negative spin on any company news. They gossip about management and co-workers, crucify leadership, and complain about the smallest things.

Take a closer look at the managers in your company: unwilling to share business information with peers, they kill trust and seed prejudices among co-workers. Reasons for such behavior are evident – power and control – but, as far as you understand, it’s not what healthy corporate relations look.

Toxic co-workers are those interrupting others, invading your space, spying and gossiping about personal issues, and willing to discuss everything unrelated to work. In other words, they annoy your devoted employees and don’t understand what they do wrong when you highlight their toxicity.

Another warning sign of a toxic culture in your office is de-energized employees. That happens when a company lacks the practice of encouragement and support, and when your managers dismiss the value of people, demotivating them to offer ideas and work for the overall mission and strategy.

A toxic workplace is stressful, so it stands to reason that your employees experience both physical and emotional health issues when in such an atmosphere. If your company culture is negative, you will notice an increase in internal conflict, anger, blowups, an unwillingness to deal with additional tasks, and staff taking excessive days off due to illness.

What can you do to prevent a toxic environment?

CEO of Human Workplace, Liz Ryan has made things easier to detect corporate toxicity in Signs of a Toxic Culture. Check if you agree with or can relate to the following statements:

If any of these apply to your company, then your culture is in trouble. It’s up to you to ensure that your HR managers and management team do everything in their power to promote a healthy work environment.