The States With The Most (And Least) People On Food Stamps

Zippia. "The States With The Most (And Least) People On Food Stamps" Zippia.com. Aug. 29, 2022, https://www.zippia.com/advice/10-states-people-food-stamps/ 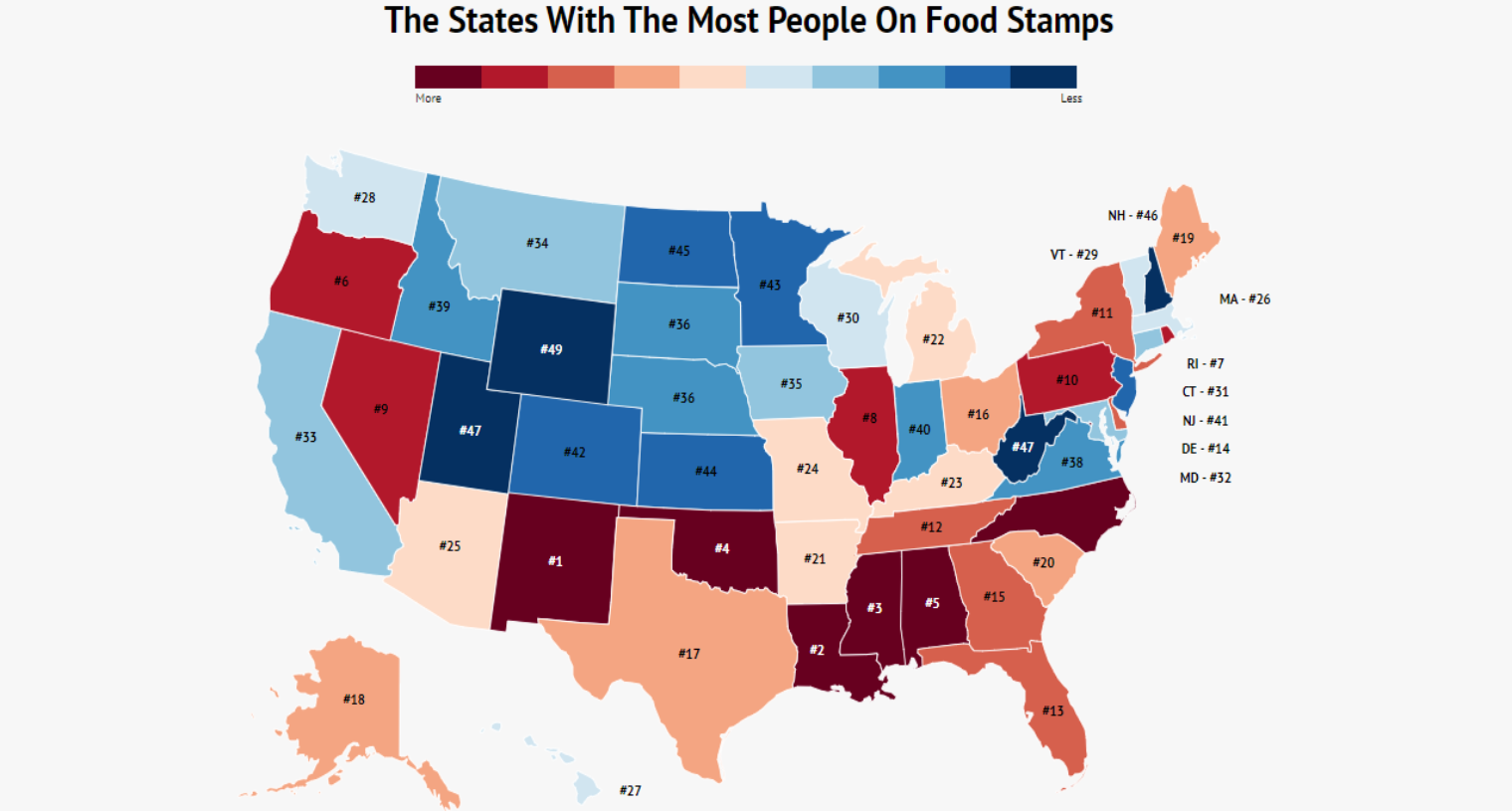 States With The Most Food Stamps Research Summary

Food stamps have been a heated topic in the political debate recently- with proposed cuts impacting many Americans.

The Supplemental Nutrition Assistance Program (SNAP) is what people mean when they say food stamps. SNAP helps feed millions of Americans, many of whom are children, the elderly, or the disabled. We break down the number of food stamp recipients for each state and the total amount redeemed yearly. However, first here are the highlights of our findings:

How We Determined The States That Receive The Most Food Stamps

To get an idea of what this aid look like at an economic level, we got the SNAP redemption numbers for each state from the USDA’s SNAP data tables. Unfortunately, our data is missing North Carolina, as they did not report to the USDA.

With a statewide unemployment of 4.8%, it is no surprise that many New Mexicans rely on food stamps to fill their fridge. With 21% of the population receiving SNAP, almost 1-in-4 residents get some of their food from SNAP. Any changes made to food stamps will likely be felt the most severely in New Mexico.

While 4% less of Louisians receive SNAP benefits than New Mexicans, 17% is still a staggeringly high number. Louisiana also ranked as one of the worst states for millennials due to its high poverty rate and unemployment.

Deep in the south, we have our #3. Mississippians are third most likely to be on food stamps. It is a similar story to Louisiana- with high poverty rates and unemployment that mean many need SNAP to help make ends meet.

14% of Okies receive food stamps. While they are a decent bit lower than New Mexico, this rate still has them severely dependent on food stamps.

At #5, Alabama is the second southern state in the top 10. 14.76% of Alabamians rely on food stamps to help feed their families. 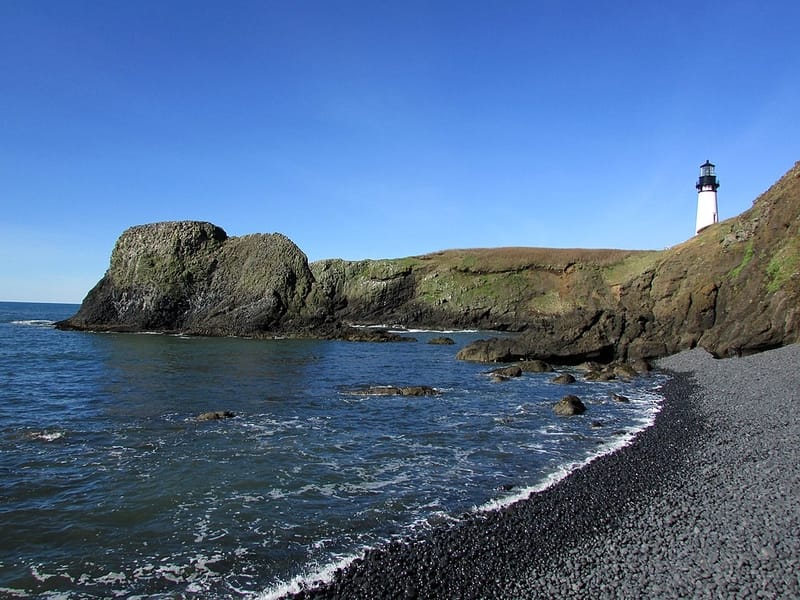 Rhode Island is known for having a strong middle class. However, a significant chunk of the population still relies on food stamps.

The Silver State came in at #9. Almost 14% of residents receive food stamps to keep them from food insecurity.

13.7% of Pennsylvanians receive food stamps to help them get by. While this is 7% lower than New Mexico at #1, it is still a far mark off from other states.

Summary On The 10 States That Receive The Most Food Stamps

There you have it, the 10 states that receive the most food stamps. From New Mexico to Pennsylvania, these states have a higher percent of residents receiving food stamps than any other. These states are likely to feel any change to federal SNAP policy the most severely.

There are a few takeaways to keep in mind. Food stamps are based on a federal poverty level, while cost of living can vary dramatically from state-to-state and even within a state itself. This means that struggling residents in low costs of living areas are more likely to receive needed food assistance than in higher cost of living areas.

Another factor to take into consideration is that food stamps while food stamps are federally funded, they are administered at a local level and some states are more effective at distributing benefits than others.