These Are The Best States For Veterans To Find a Job

by David Luther
Best Places For Jobs, Rankings - 3 years ago

Ever wonder where the best place to find a job – not just retire – after your (or your loved one’s) discharge?

Even with a recent upward swing in the economy, today’s job market is still tough – but veterans have a relative advantage. A Bureau of Labor report in early 2017 shows national veteran unemployment rates continuing to improve – only 3.9 percent are unemployed compared to the non-veteran 4.9 percent.

The top five might be surprising, given Hawaii’s notoriety for being expensive and Utah’s infamy for being Utah.

Remember though, we’re ranking states that present the best job opportunities for vets who are entering the workforce for the first time as civilians – not ideal places for pensioners.

While employers recognize veterans’ work ethic and ability to get it done to high standards, the potential skills mismatch and acclimation issues can work against you in the hiring process.

But veterans aren’t the only ones to benefit when a civilian sector tries to pay it forward and express gratitude — good employers know that hiring a vet means hiring a trustworthy employee who works hard and plays hard with attention to detail in both areas.

This faith is worth infinitely more than the priority seating on airlines.

Read on to see what it takes for a state to make the cut.

How We Came Up with the Scores

We took six employment and income factors affecting working veterans and weighted them to come up with an overall score – the lower the index, the better. In crafting our criteria, it was important to us that we focused on working veterans working of every rank and branch – and also that we didn’t leave out rural communities.

Does your state make the cut? You’ll find an extended table of our findings at the bottom of this page, but first, here’s a breakdown of our top five: 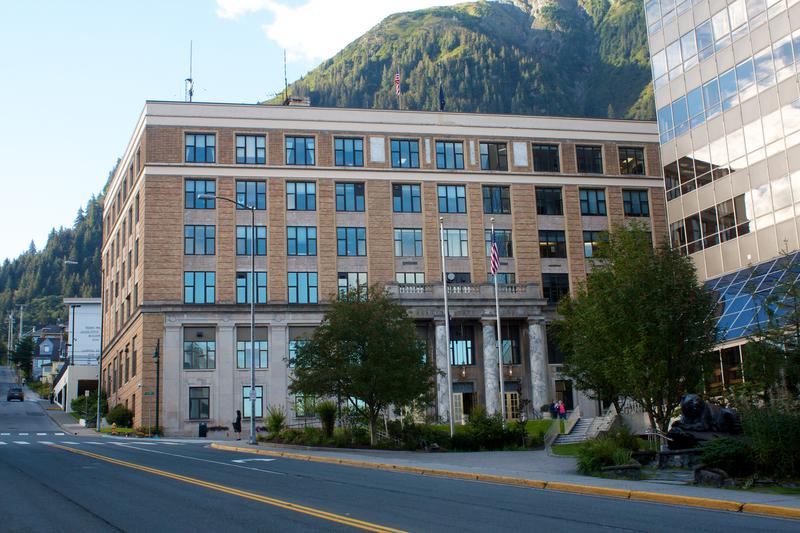 Assuming you’ve never been bothered by a long flight to visit Mainland USA, then Alaska is – overall – the best place to find employment as a veteran with one of the lowest veteran unemployment rates and highest median incomes in the country.

It’s also got no state income tax, and veterans also get a 25 percent discount on state land purchases for recreational and residential property. Vets qualify for home financing at a lower rate too.

Safety brief: don’t screw with the bears – no one’s going to buy your “So there I was…” story, even if it actually happened. 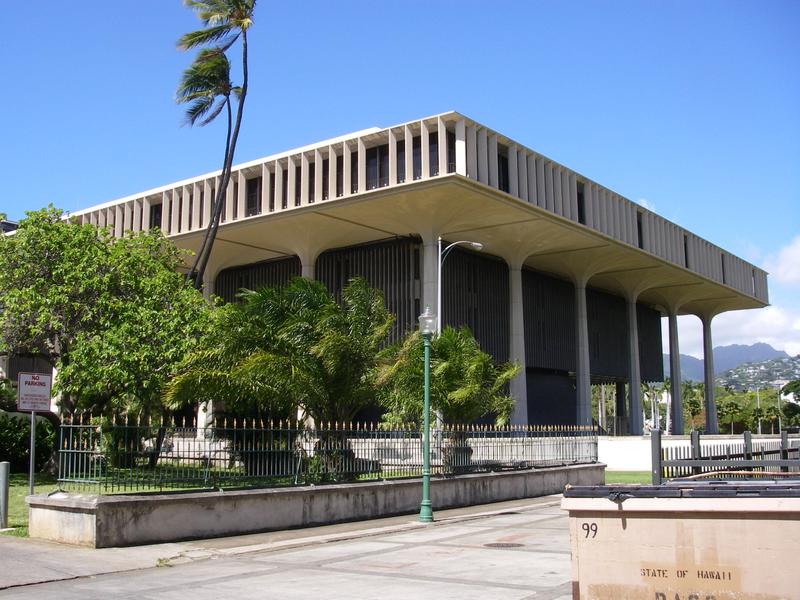 The Aloha State might be a long flight as well, but family might be a little more likely to make the trip. It combines one of the lowest vet unemployment rates in the country with one of the highest median incomes for veterans – $45,000 to $30,000 for non-veterans.

That almost offsets it having the worst cost of living and high rate of homeless veterans. Then again, almost 18 percent of Hawaii’s total employment is made up of veterans, active duty and Department of Defense civilian personnel making it a military-friendly place to live. 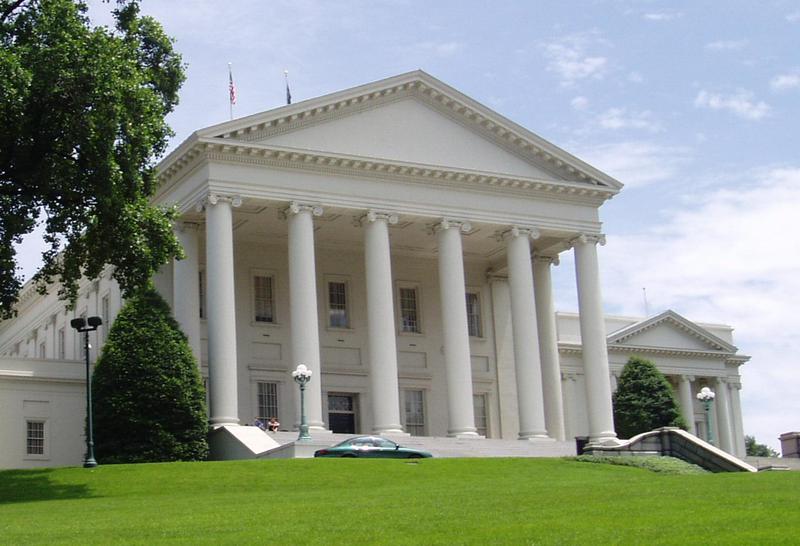 Virginia is a military state, pure and simple – according to the data. When you look at VA’s large number of VA facilities per veteran, the second-most VA spending per veteran, and Virginia Transition Assistance Program (VTAP) you can see that it’s a place for vets.

Data shows that veterans tend to stick close to where they were assigned – and you can see it here with one of the highest percentages of veterans, one of the low unemployment rates and the second-highest median income in the country.

It also has the highest percentage of military vanity license plates in the country. That’s kind of neat too, right? 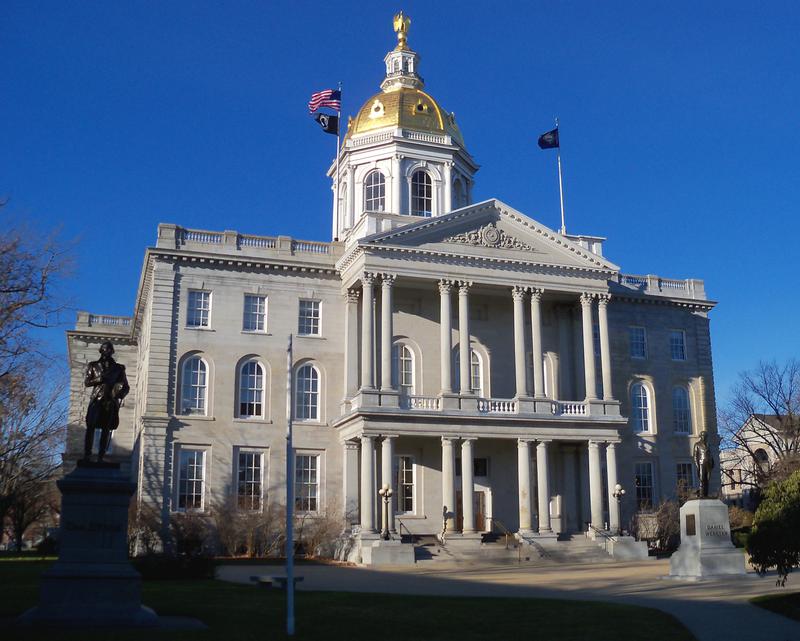 New Hampshire brings to the table the second-lowest veteran unemployment rate and a high median income for veterans. Combined with no state income tax and a high density of fellow former military, you’ve got the only state in the Northeast to crack the top 15. 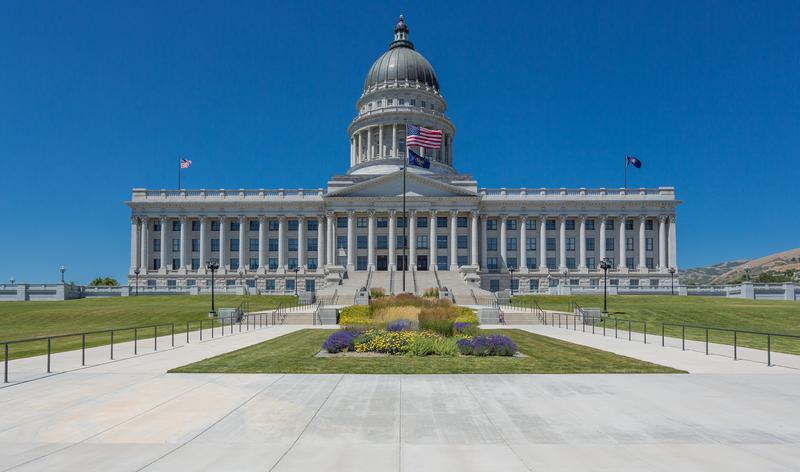 Utah’s low unemployment rate for veterans and high median income yields it a high spot as well ­– large part of this could be due to the $843 per veteran the state gets from the VA.

Utah also has the Accelerated Credentialing Program (ACE) – vets can get credit for their military work when they apply for a state license or a college education. Also, Purple Heart veteran, you don’t pay any tuition at state schools or taxes and fees on your car.

All of that – plus Dairy Keen and fry sauce – almost make living in a state with those aggressively stupid liquor laws worth it.

You may have noticed by now that the general trend is low veteran unemployment followed by a combination of low cost of living and high median income. Some states simply dominate in certain areas and get points that way, while some are solid across the board.

The good news is that veteran employment rates are up, and even if you have to live in North Dakota, just remember — least it’s not South Dakota, right?

Are you a recent college graduate on the hunt for a job? Find out how to tell a hiring manager about the ways that you handle job-related stress.

Or are you looking for more articles like this one? Check out which states in the US are the best for police officers.

Detailed Ranking Of The Best States For Veterans To Get Jobs