25 “Fun Facts About Me” (Perfect For Introductions)

By Sky Ariella and Experts - Apr. 25, 2022
Articles In Finding A Job Guide
In This Article
Skip to section
Show More

The initial introduction between strangers can be plagued with awkwardness. A great method for breaking the tension of being unfamiliar with someone is to offer a fun fact about yourself. While the facts that add up to who you are might not seem super fun initially, there are a lot of interesting details you can pull from your experiences to use during an introduction. 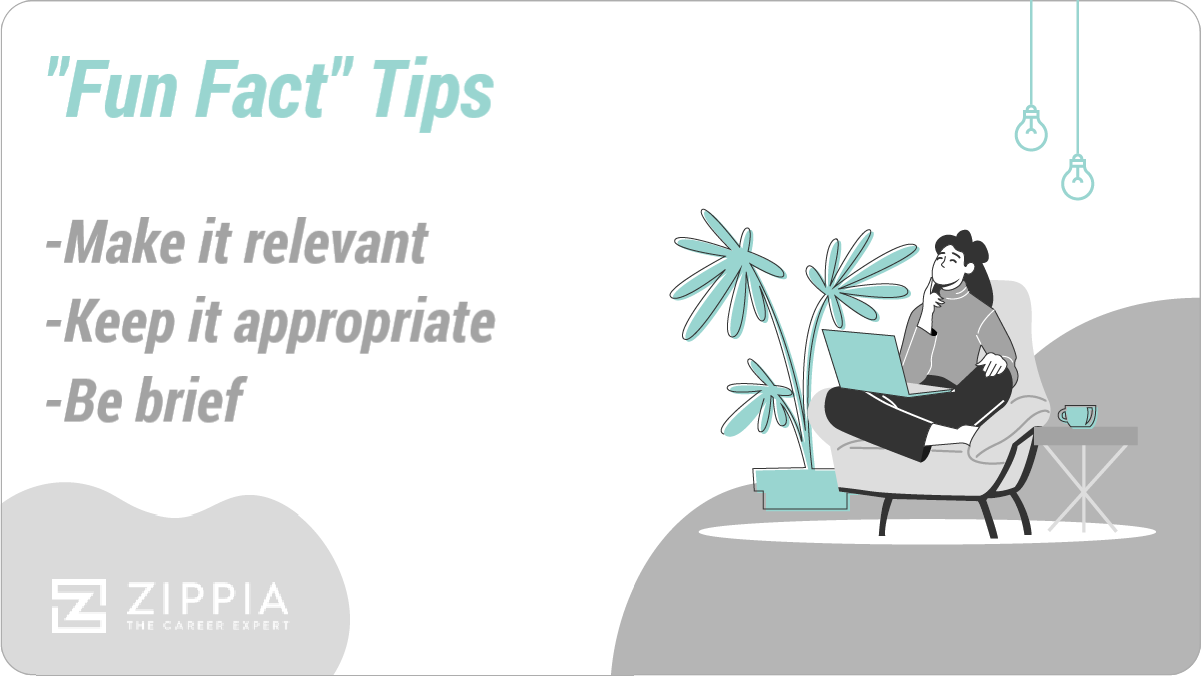 While sharing a fun fact seems like the perfect way to break the ice and be memorable during an introduction, many people aren’t sure about what information to share. If you’re wondering what exciting details you can exclaim, read through the following 25 examples of fun facts you can use about yourself during an introduction.

Why Fun Facts Work During an Introduction

We’ve all exchanged pleasantries with a stranger and felt that awkward hang of silence in the air after exchanging names. The introduction phase when meeting a recruiter for an interview, engaging with a new friend, or going on a first date can be overwhelmingly uncomfortable and dull.

Sharing a fun fact about yourself breaks through the monotony of an everyday introduction. It gets the other party involved and can take the conversation to new depths.

When to Use a Fun Fact About Yourself

Here are some common times when you might be asked “tell me a fun fact about yourself:”

Tips for Choosing the Best Fun Fact About Yourself

Even with a list of fun fact examples laid out for you, it can still be difficult to choose the right one for you to use during an introduction. To help you figure it out, read through the following tips for choosing the best fun fact about yourself.

Articles In Finding A Job Guide