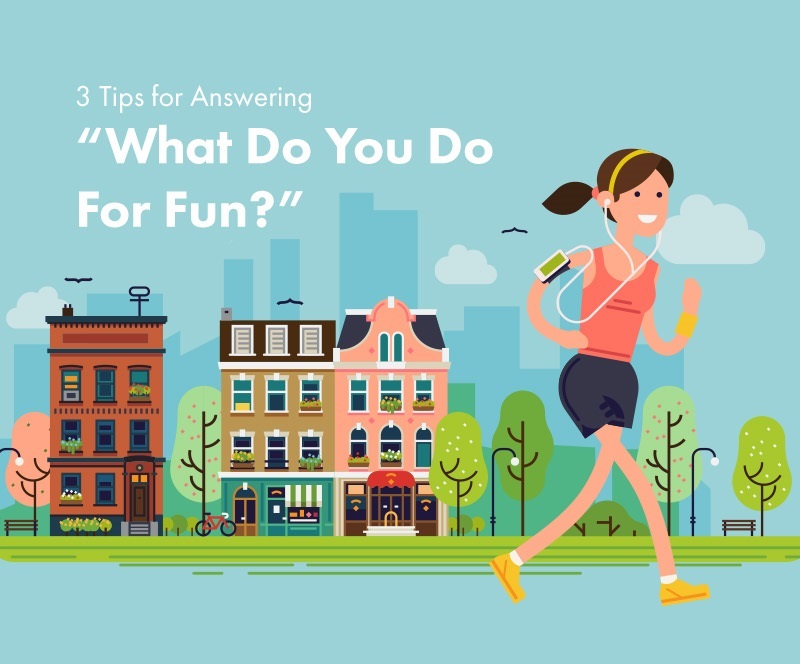 How To Answer “What Do You Do For Fun?”

At a certain point in any interview, you’re going to get asked:

It’s an inevitable question, and for some people, it’s an easy enough one to answer.

These people have, for lack of a more dismissive word, hobbies.

The rest of us have a different experience with the question:

When you’re the sort of person who fills your time with rich and rewarding experiences that better you as a person, it’s easy to bring those up when someone asks.

But when you’re the sort of person whose idea of fun is to take two sick days off work to binge the new seasons of Stranger Things and Mr. Robot consecutively, then you’re in a bit of a quandary.

When you’re trying to impress an employer, what hobbies are good to talk about? And what should you leave out?

How To Answer “What Do You Do For Fun?”

1. “Fun” Interview Questions: What Are They Really Asking? 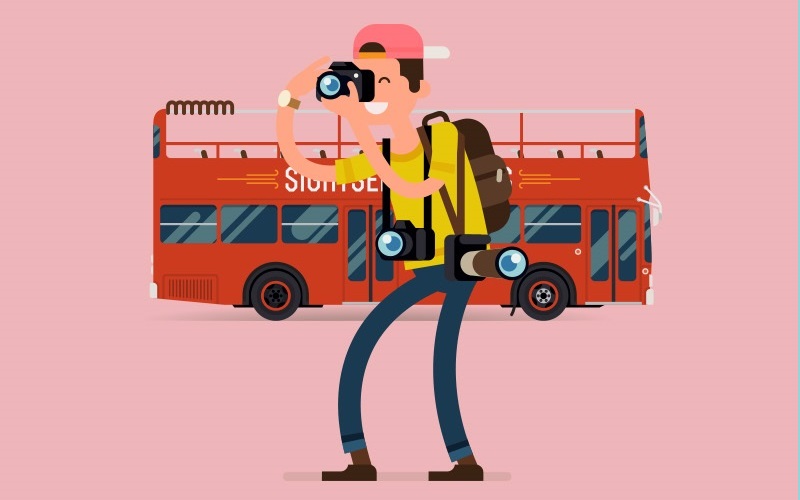 As with most interview questions, it’s important to understand exactly what’s being asked by this question.

You see, while it’s definitely important for a hiring manager or potential boss to know what your qualifications for a job are, at the end of the day there’s also the possibility that they might have to, you know, work with you.

In the event that this happens, they need to know how you’ll fit into the company culture, or even just if you’re a baseline interesting person to talk to.

All of this means that it’s important for your boss to figure out if you’re willing to hang out and develop relationships with strangers, or if you’re more likely to stay home and play obscure, disturbing indie games on your VR console.

“I’m telling you, no one else use Judy’s Oculus Rift. I don’t know where she got it, but I put the goggles on one day and saw straight into Hell.”

Here are some things your boss might be trying to figure out about you by asking this question:

1. Good work/life balance. They want to know that you have a good sense of how to keep yourself from being overwhelmed with work stress without spending so much time on non-work activities that your productivity suffers.

2. Things in common. Your boss is going to have to hang out with you all day, so they want to know there’s at least some non-work common ground they have with you.

3. A good filter. There are a lot of perfectly reasonable hobbies or habits that are nonetheless inappropriate to bring up in a work setting, and your interviewer wants to know that you have the ability to censor yourself when necessary.

How to Respond to “What Do You Like to Do?” (And Things to Avoid)

Unlike some interview questions, you don’t really need to prepare a full answer to this question, and doing so might even work against you.

You’re looking for common ground with your interviewer, or for some way to portray your unique interests to them in such a way that they’ll understand what you find valuable about your hobbies.

Just don’t try to defend something like beer pong as a worthwhile use of your time. However you manage to frame it, it’s not going to go over well.

Pictured: Beer Pong, a drinking game which everyone looking for a job would do well to pretend they have never heard of. And anyway, it’s not as good as Boom Cup.

There are a few major things you want to keep in mind when you’re answering “What Do You Do For Fun”:

1.Start vague, then get progressively more specific. For example, try talking about how much you love video games in general and gauge the hiring manager’s interest before you start talking about your favorite Starcraft build orders.

2. Be passionate. When you start finally talking specifically about your interests, make sure that you’re showing how important these interests are to you

3. Bring up constructive hobbies. It’s OK to talk about some of the less “exciting” hobbies that you might have, like watching Netflix or going on long walks, but make sure that you balance these out by bringing up more positive hobbies as well.
4. As a last resort, bring up interests. If you have trouble coming up with these constructive hobbies, try talking about things that are just interests, or hobbies you’ve either had in the past or would like to eventually have.

5. Don’t say you have no hobbies at all. Even if this is mostly true, it’s not a good look, and there are a lot of ways that you can frame interests of yours to make them a little more accessible to those who are unfamiliar with them.

6. Don’t Lie. Best case scenario is that you do get hired only to have it eventually revealed that you’re not actually that into skiing, making you the office liar — worst case scenario, the hiring manager is a former Olympic competitor and immediately discovers how little you actually know about it, ending the interview on the spot.

8. Answer the question directly. Don’t avoid the question, or talk about things you DON’T like to do. The hiring manager will wonder why you’re trying to avoid answering the question and will assume the worst.

“What Do You Do For Fun?”: Good and Bad Hobby Examples 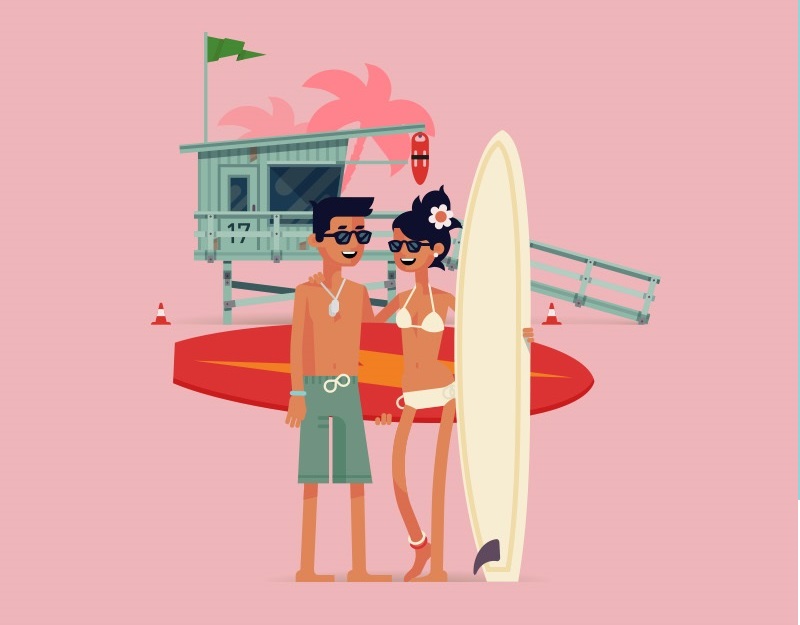 Good Hobbies To Mention Here (And Why):

“No one’s disputing how good Kevin is at Scrabble, we’re just saying it’s not fair for him to keep using words that only exist in the Black Speech of Mordor.”

Not Bad Hobbies, Per Se, But Maybe Avoid Bringing These Ones Up At This Point In Time:

Wrapping Up The Answer To “What Do You Do For Fun”

When it comes to talking about what you do for fun, remember that enjoyment — much like beauty — is in the eye of the beholder.

What you find fun isn’t necessarily what other people would find fun, but then, that isn’t really the point.

The point is that you enjoy things outside of work and that you have some way of communicating that enjoyment to other people, even if they don’t share that interest themselves.

Or even if that interest is something societally disruptive and objectively unfun. Like cycling.

“Oh hey, fellow bikers, don’t worry about that old bikes-only lane nearby. I found a way better route through the middle of this busy highway intersection. Let’s follow the entire length of it during rush hour while moving at 25 miles an hour. This is a good hobby.”

If you’re able to convince someone that you enjoy a hobby like that, you’ll have no problem at all landing yourself a job.