Research Summary. Smartphone and cellphone use is at an all-time high in the United States. Across the nation, more and more people depend on their smartphones to communicate, stay connected, and be informed daily. After extensive research, our data analysis team concluded:

For further analysis, we broke down the data in the following ways:
Demographics | Trends | Usage | Mobile Internet | Operating System 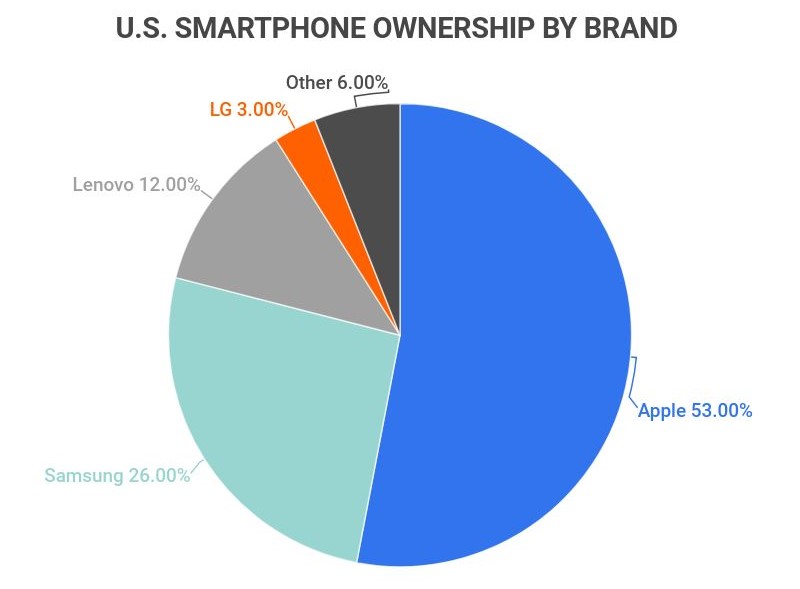 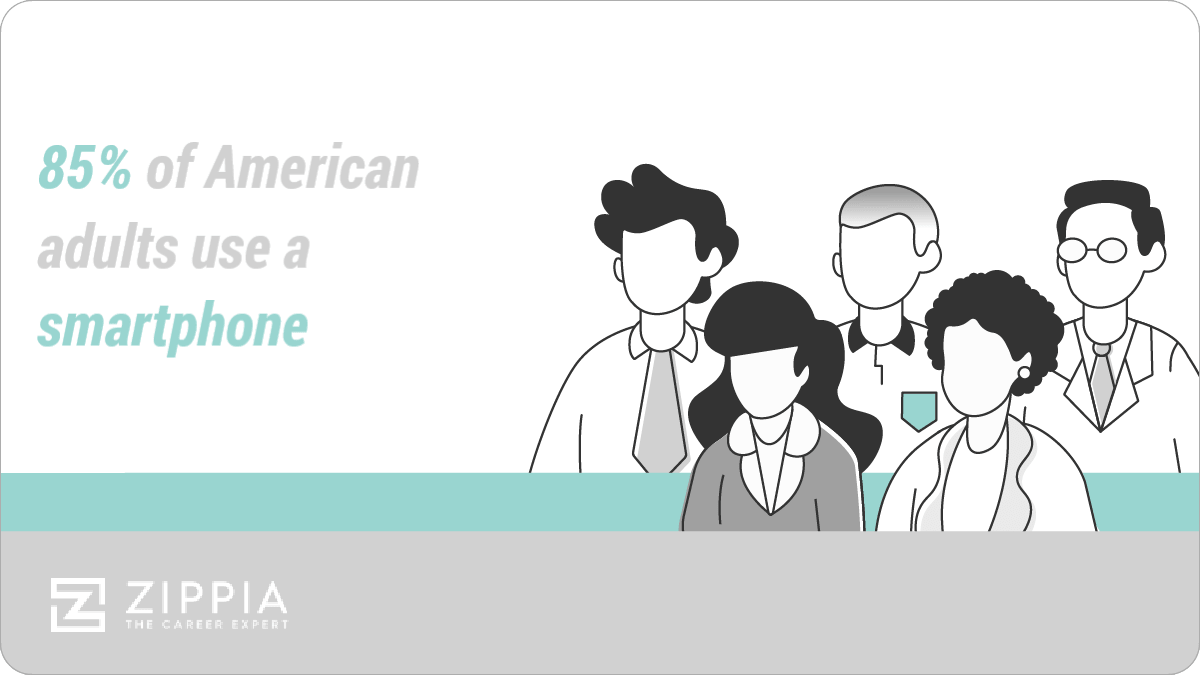 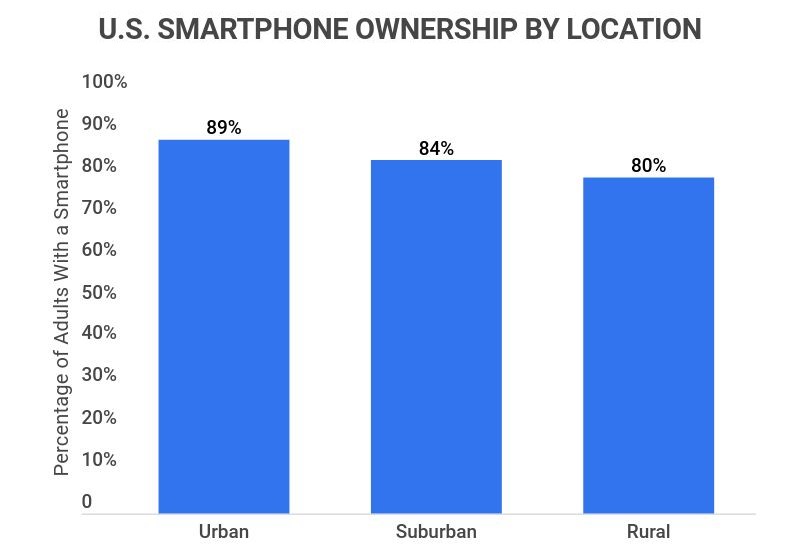 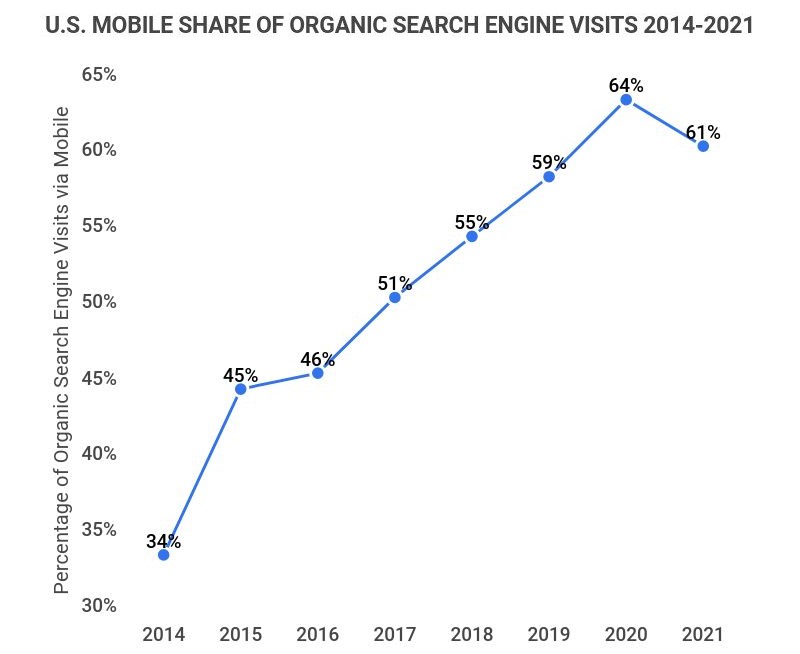 In the age of modern technology, populations worldwide are becoming more and more reliant on smartphones. With the global smartphone industry generating an impressive $409.1 billion every year, it’s no surprise that approximately 85% of Americans use smartphones daily.

In the United States, 294.15 million smartphone users account for approximately 47% of web traffic. Meanwhile, 47% of U.S. adults report that they can not live without their smartphones. As the global smartphone industry continues to expand at a compound annual growth rate of 16.4%, the future of the smartphone market is indeed a profitable one.