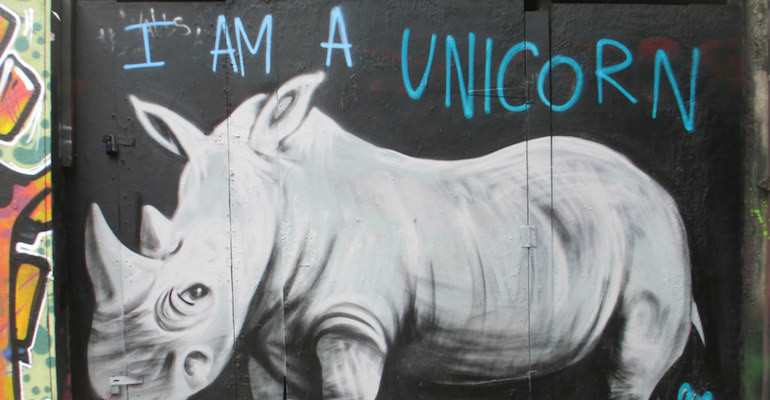 How to Manage Staff Expectations Around Promotions

Consider the following scenario. You run a business or a team and in one of your regular catch-ups with one of your senior staff members, you confidentially tell him that another senior team member in the business has resigned.

You also let him know that you haven’t decided whether you will look externally for a replacement, distribute their responsibilities among other team members or promote from within.

At this point in time you have absolutely no idea at all that he actually wants to take on those responsibilities – not instead of his current role, but over and above it.

Rather than telling you there and then that he wants to be considered for the role, he takes a more strategic approach.

That evening he sends you an e-mail requesting a meeting at some stage in the next few days to discuss the opportunity of transitioning into a dual role and taking on more responsibility. He then spends time carefully preparing his case, highlighting his achievements within the business to date, the reasons why he feels he should be considered, his rationale for wanting the additional responsibility, a picture of his ideal career path within the business, and finally, a carefully thought out transitioning strategy.

He knows his timing is right and he feels very confident presenting his case to you.

His strategy works since you agree to move him into a role that will see him supervising two teams, thereby fulfilling his career aspirations.

Over the years I have witnessed many instances where people have been too scared to ask for a promotion because they felt their manager would either think they weren’t quite ready or perhaps their request might be seen as an indication that they were not happy in their current role. Then, when overlooked, they became jaded, and in many cases, left their organisation.

The notion of ‘promotion’ can differ depending on whom you ask. For some of your team it may mean more responsibility. For others it may equate to more seniority and a new title on a business card. However, it’s important to note that neither necessarily guarantees a salary increase.

If someone approaches you in your organisation wanting a promotion, you need to seriously consider whether they are in fact looking for a promotion, or a new job entirely – one that may in fact only exist beyond the company walls.

On the flip side, just because a team member has discussed the idea of taking on more responsibility, or even formally presented their case and asked for a promotion, there is still the possibility that you may decide to decline it.

In your time as a business owner or manager, you may one day encounter any or all of the following personality types when discussing the notion of a promotion:

Have you ever been on the receiving end of an email stating, “I expect that by June you will promote me to Team Leader”?

Is this a case of … “or else!”? How did you feel? How would you react if you were dealing with an ‘expector’?

As tempting as it might be to simply reply, “we’ll see what happens“, you need to manage the scenario carefully. After all there’s really no point stringing anyone along if you know it will never happen.

I can vividly remember sitting across from one of my team members many years ago during a performance review. She looked me in the eye and said, “If you don’t promote me immediately then I will have to reconsider my place here”!

I don’t regret my response. She left. I replaced her pretty quickly.

The irony of the situation was that I had been thinking about promoting her within the next 6 – 9 months. I was just never one who liked being given an ultimatum.

I’m convinced you’ll find people like this in every organisation.

They like talking about their future career plans within your organisation (which is great), but for some reason if you don’t give them an answer straight away, or if you tell them you will re-assess the situation in six months, they will ask “how much longer?” in every single 1:1 catch-up you have between now and then.

Sometimes you want to tell these people to just get back in their box.

Over time they have earned the title of prima donna; they treat their colleagues like sh*t, but still ask for a promotion at the first available opportunity – not realising it will fall almost certainly on deaf ears.

Time for a reality check.

You can spot these ones a mile off.

They will ask for every possible promotion (perhaps even roles for which they aren’t even suited), thereby reinforcing that they have no real sense of career direction and in turn, no credibility behind their requests.

Exactly how you choose to handle these approaches to asking for a promotion is entirely up to you. But it’s important to be aware of the thought processes and strategy of each of your individual staff members when it comes to their career advancement within your organisation.