These Are The 10 Best States For Cable Technicians

Cable Technicians are one of the most common jobs in America. Additionally, a significant number of people work as cable technicians in every state in the union — it’s not like they are all just concentrated in California or the South.

Since cable technicians are such a prominent occupation, we at Zippia wanted to look at where cable technicians have it the best: where there are plenty of jobs to go around and people get paid what they deserve during every phase of their career.

To that end, we dove into the numbers from the BLS to figure out which states have the best opportunities for cable technicians.

After all the numbers had been crunched, we were left with this list of the best of best for America’s cable technicians:

So there you have it — Telecommunications Equipment Installers And Repairers, Except Line Installers is the best of the best when it comes to being a cable technician.

How did Telecommunications Equipment Installers And Repairers, Except Line Installers end up here and does it really deserve this ranking? Read on to see how we completed our research on the best states for cable technicians and for more on the top ten states.

How we determined the best states to be a cable technician

So in order to find out the best states for cable technicians in America we needed to figure out where the jobs are and how well cable technicians get paid. This led to the following criteria taken from the Bureau of Labor Statistics’s Occupational Employment Statistics for 2016:

Applying this standardization allows us to account for that fact that it costs more to live in certain in states. For example, the average salary for cable technicians in California is $56,610 and the average salary in Illinois is $58,950, but the Illinois salary actually goes further in paying for life’s essentials.

We then averaged all the rankings for a state into a Job Score with the state having the lowest overall Job Score earning the distinction of being the best state for cable technicians in America.

So without further ado, let’s get into just what made each state so great for cable technicians. 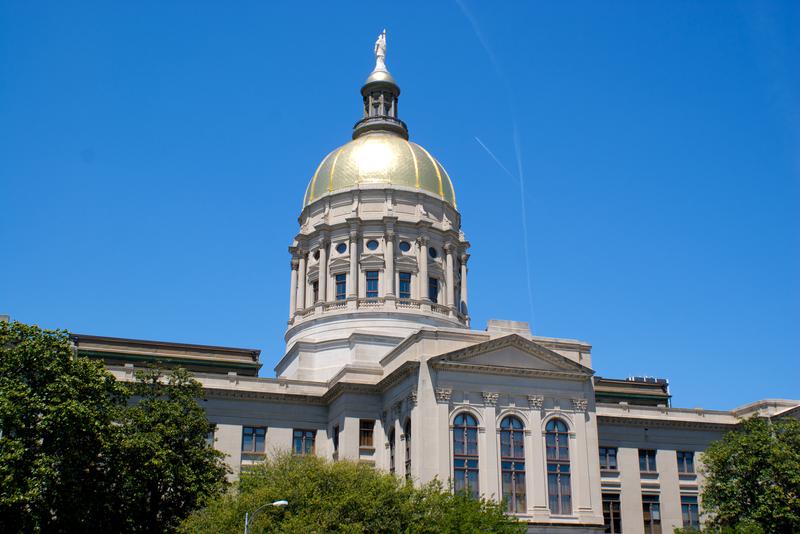 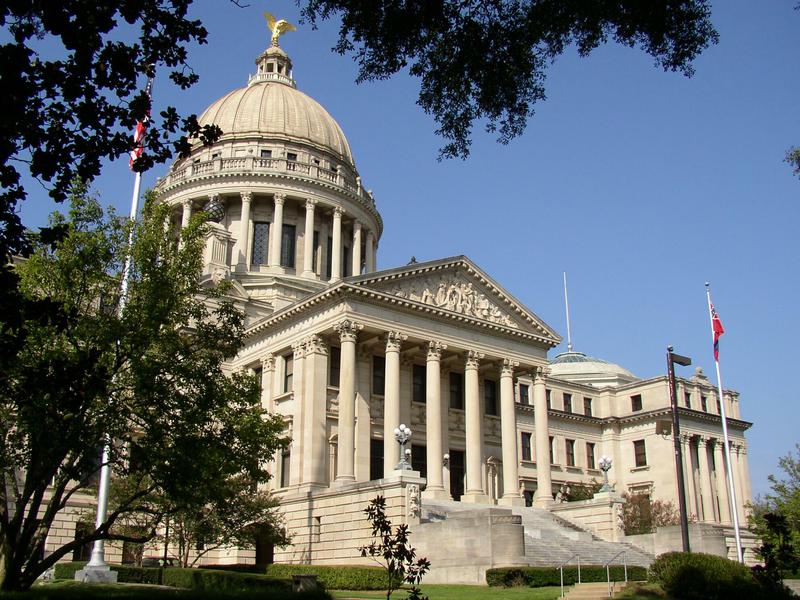 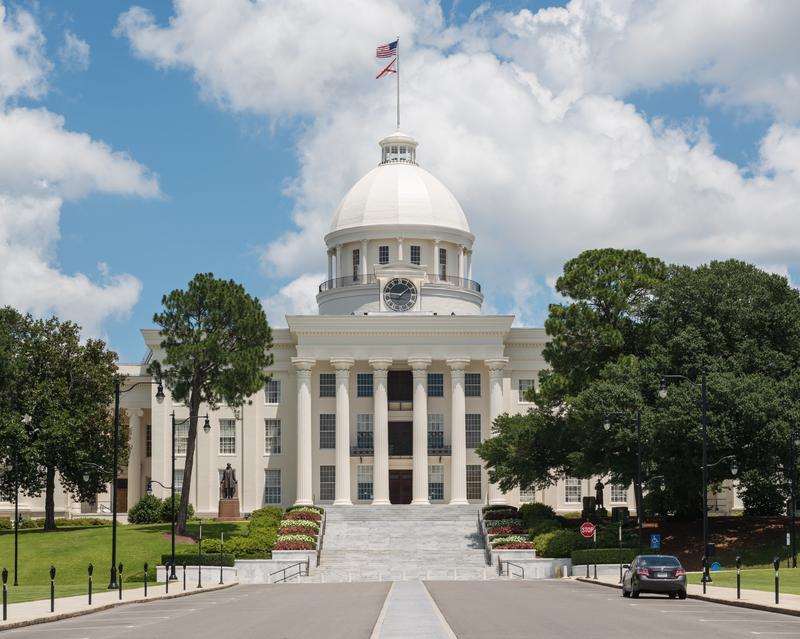 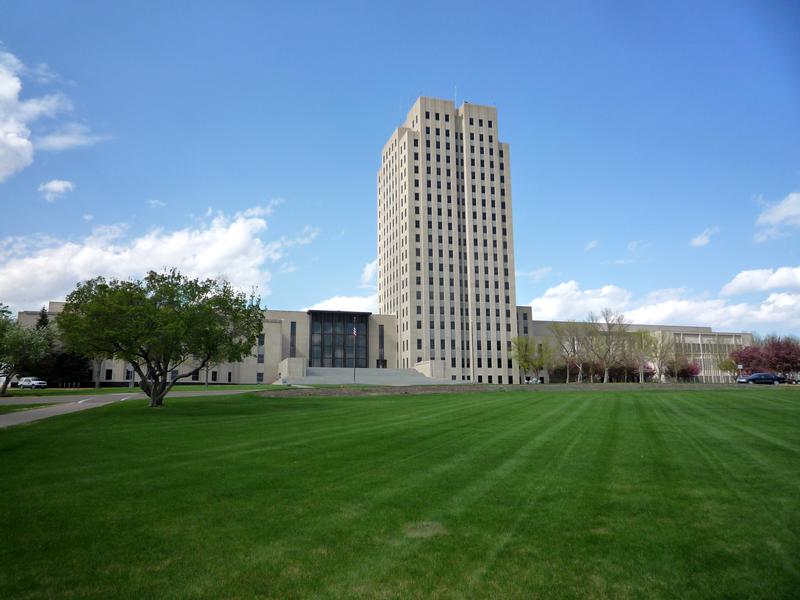 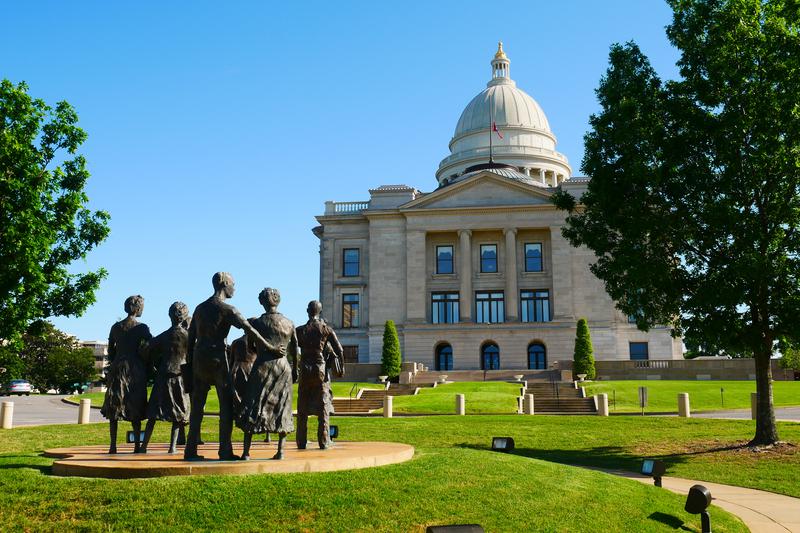 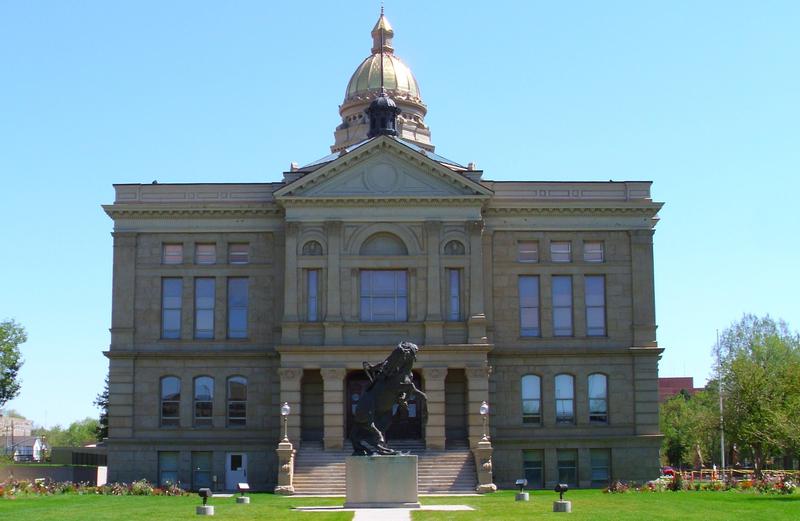 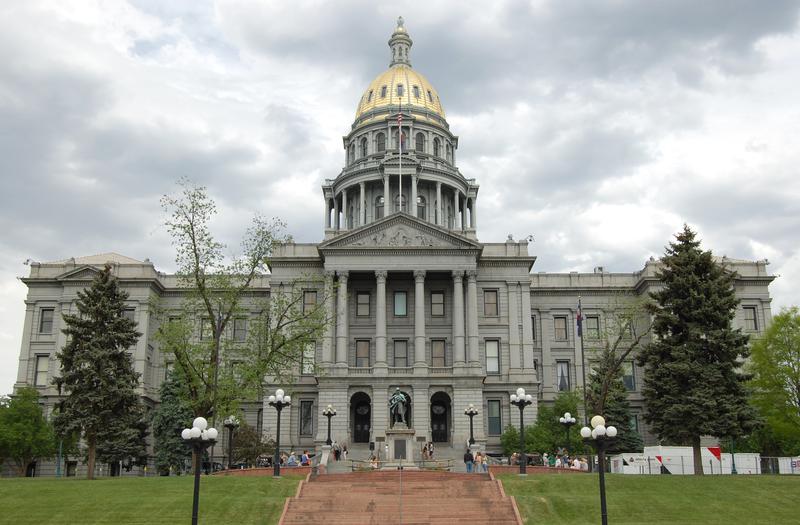 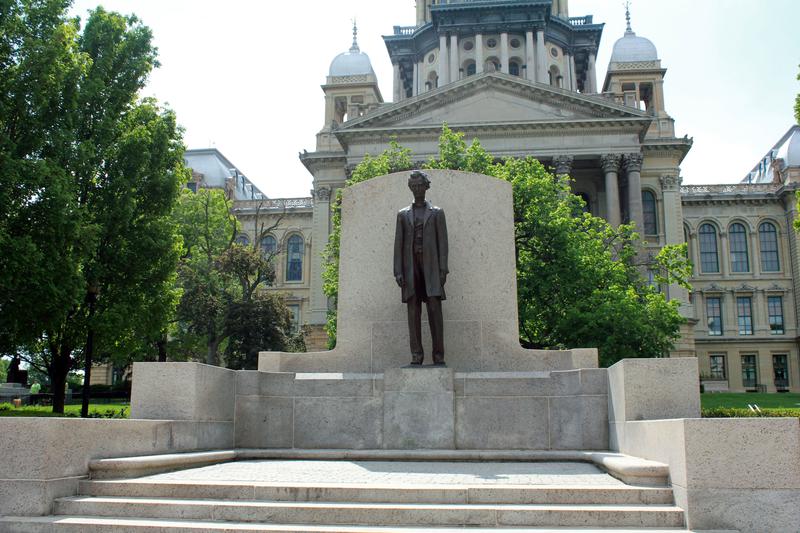 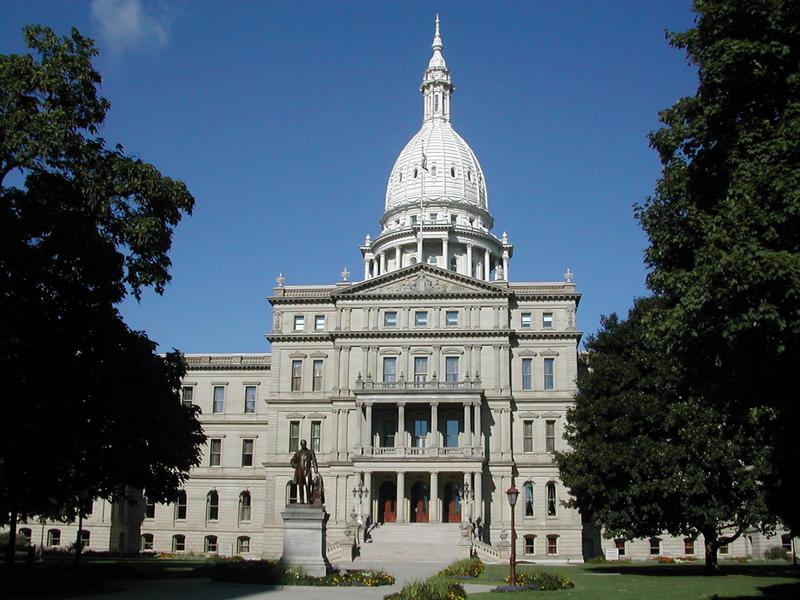 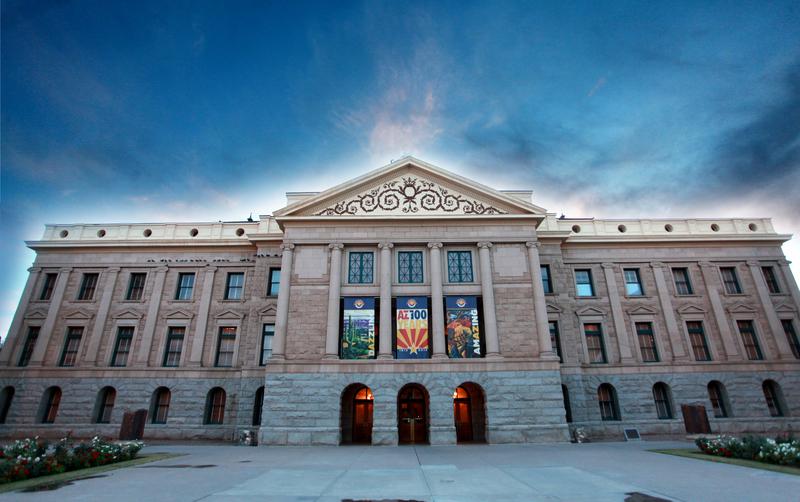 If you’re looking to start out your career as a cable technician these are the states that should be at the top of your list. You’ll find high pay, available jobs, and chances for career advancement.

If you’re curious, here are the worst states to be a cable technician in America:

Detailed List Of The Best States For cable technicians