39 Important Job Interview Statistics [2022]: What You Need To Know Before Starting Your Job Search

Research Summary. Job interviews might be a nerve-wracking experience, but breaking the process down into facts and figures might make it seem a little less scary. After careful research, our team found that: 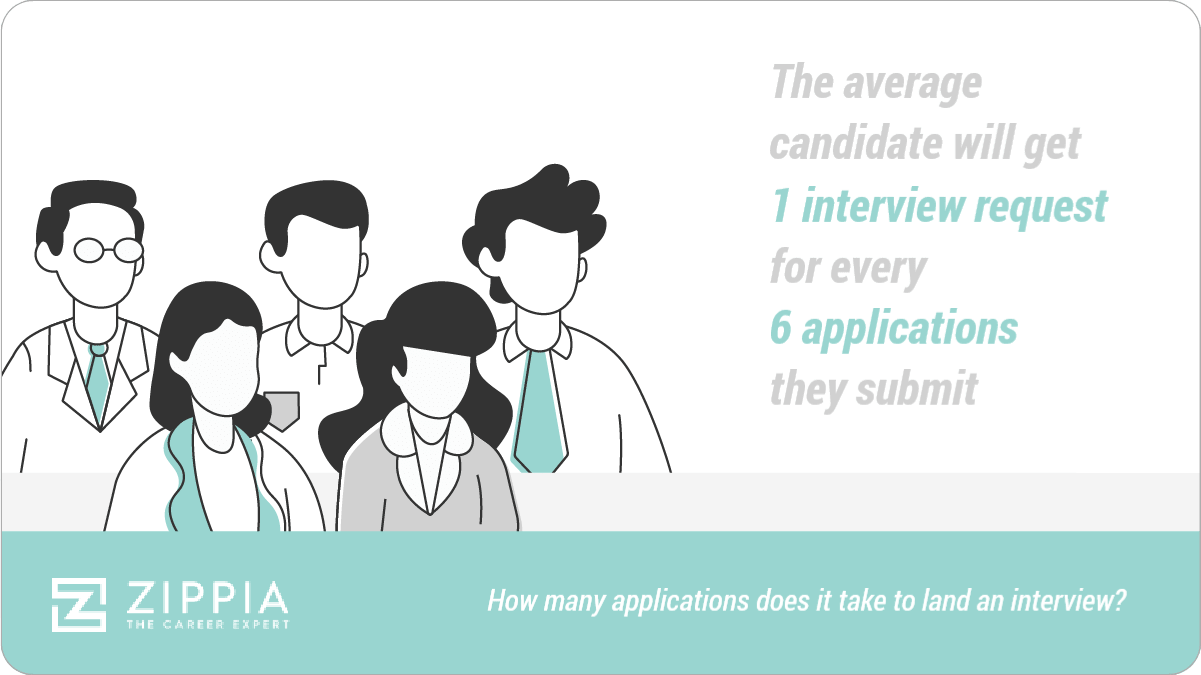 How Many Interviews Does it Take to Get a Job? 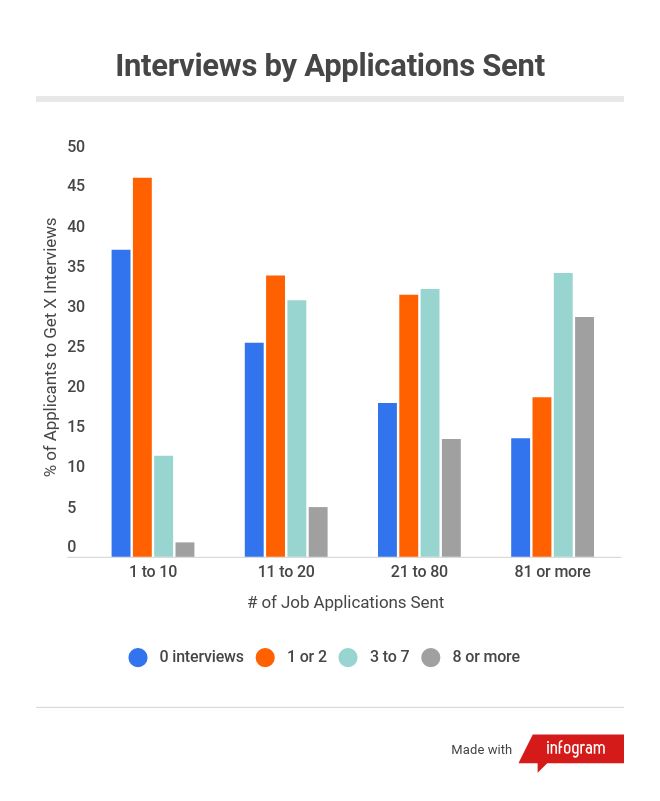 What Percentage of Applicants Get an Interview?

Average Length of a Job Interview 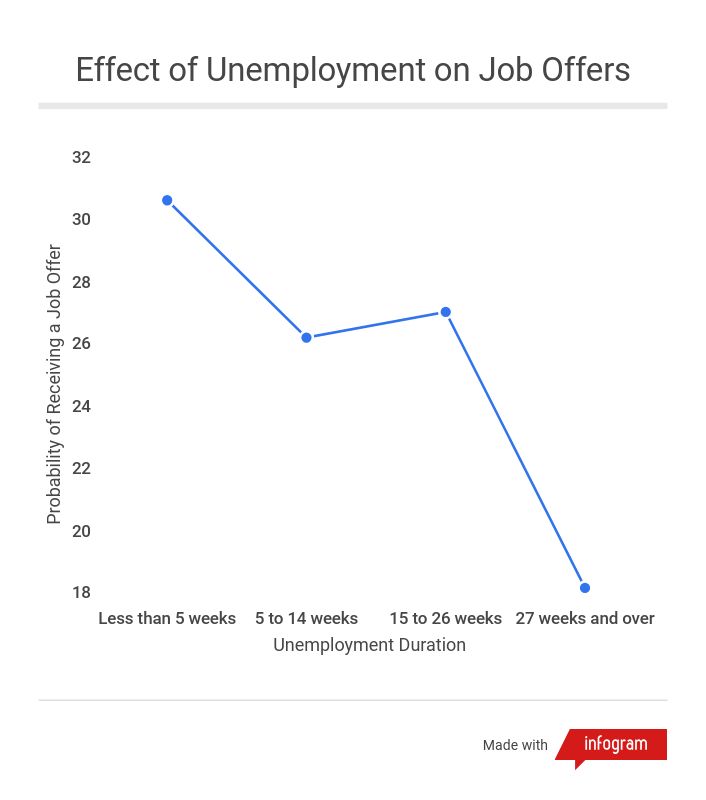 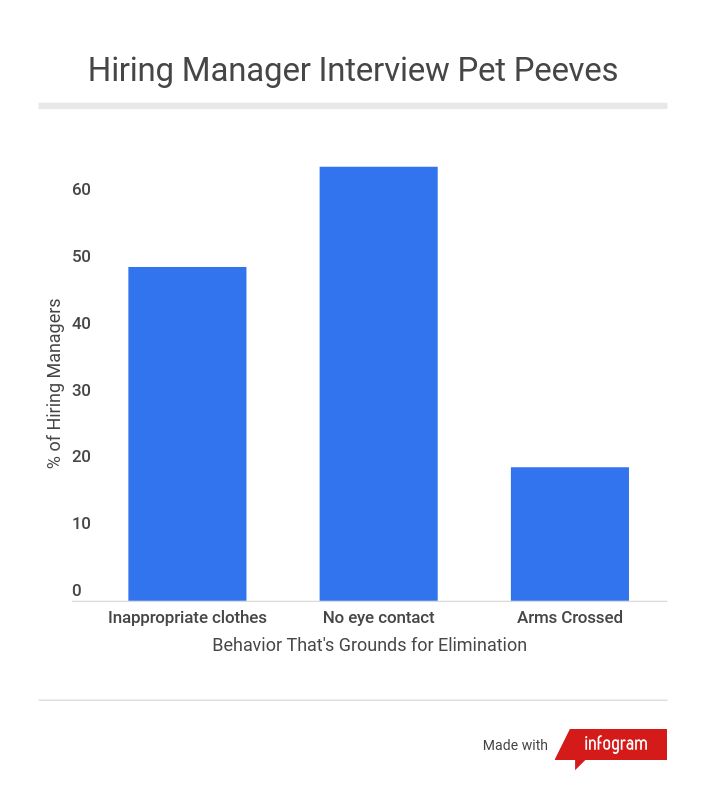 Video and Phone Interview Frequency and Other Statistics 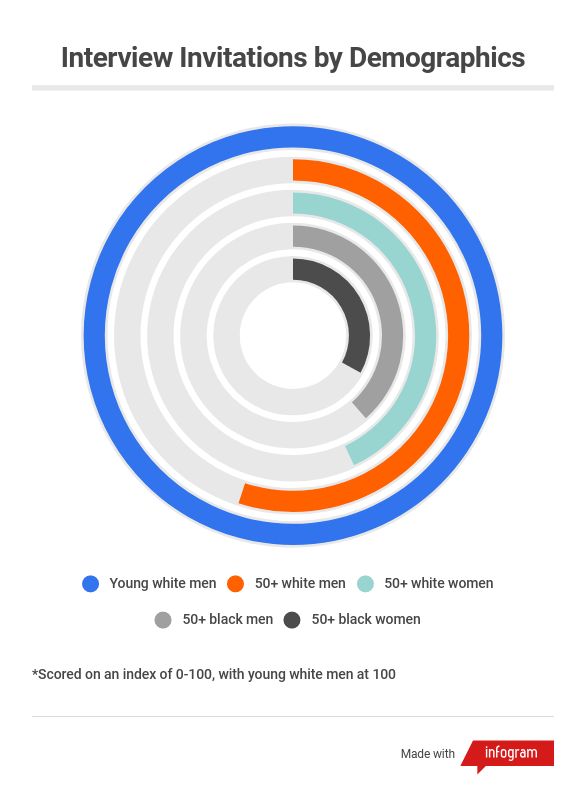 If you’re one of the millions of Americans on the job hunt, understanding some of the most telling job interview statistics like the fact that women are 30% less likely to be selected for a job interview than men could help you to be successful throughout the interview process and score your dream job 20 to 40 days after your initial interview.

While only 20% of applicants advance to the interview round of the hiring process, more job applications lead to more job interviews, especially ones conducted using video chat has a better probability of getting hired.

Wherever you’re at in the job interview process, it’s important to remember that it takes the average person 24 weeks to apply for jobs in their field or industry, be selected for job interviews, and eventually find a role they’re hired for.

Job offers usually come between 24 hours and two weeks after a job interview, while rejected offers tend to come after five to eight weeks.

U.S. Bureau of Labor and Statistics. How Do Job Seekers Search For Jobs? New Data On Applications, Interviews, And Job Offers. Accessed 7/24/21.

SHRM. Have You Seen These Gender Biases During Job Interviews? Accessed 7/24/21.

Phys.org. Women Are 30% Less Likely To Be Considered For A Hiring Process Than Men. Accessed 7/24/21.

Ladders. 95% Of People Try To Look Younger During Interviews — And Other Findings Of Ageism. Accessed 7/24/21.

The Washington Post. With A Degree No Longer Enough, Job Candidates Are Told To Prove Their Skills In Tests. Accessed 7/24/21.