Research Summary. In nearly every industry across the nation, internships present an effective pathway to finding employment after graduation. With more and more businesses requiring internship experience, we set out to understand the benefits and trends of internships in the United States. After extensive research, our data analysis team concluded:

For further analysis, we broke down the data in the following ways:
Paid vs. Unpaid | Post-Internship Salary | Trends and Predictions | Industry Breakdown 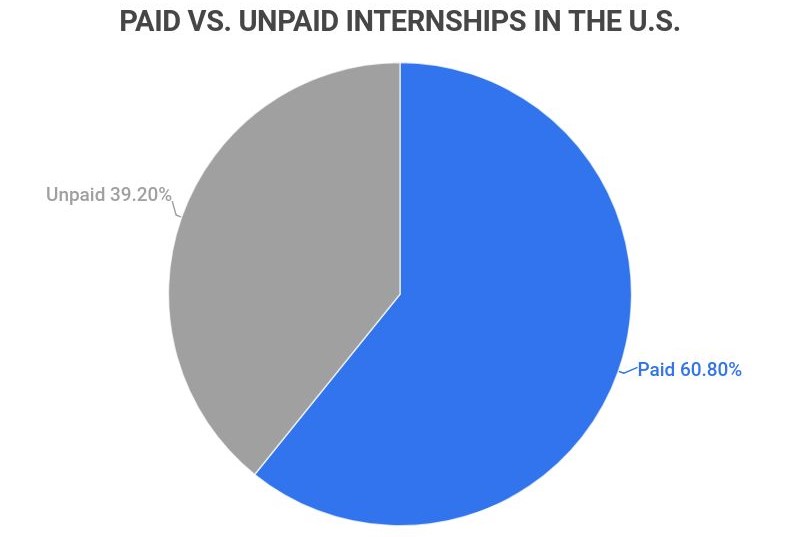 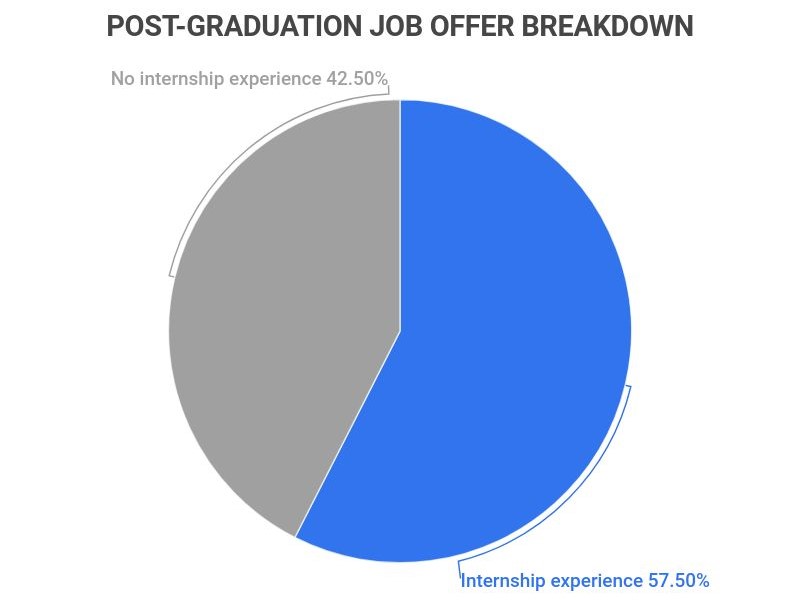 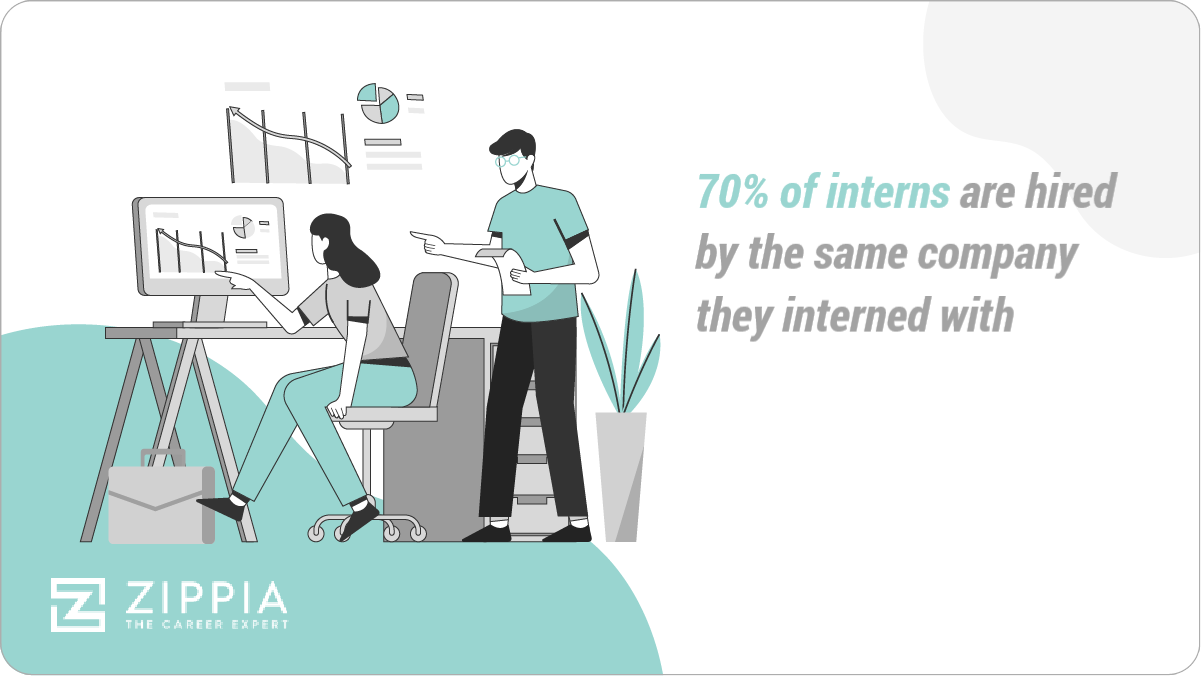 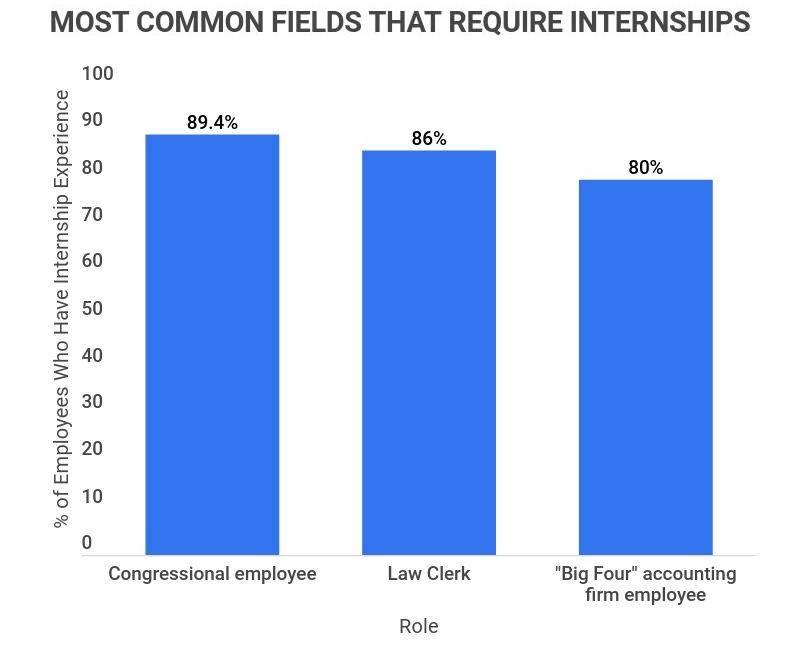 No matter how you cut it, internships are a key component of long-term career success. For college students and young professionals, apprenticeships and internships are essential to finding full-time employment, getting hired, and earning a competitive salary and benefits package.

In the United States, it’s estimated that 300,000 people intern each year—and just over 60% of them are paid, contrary to popular belief. While internship availability was severed during the COVID-19 pandemic, the market is bouncing back.

Today, more than half of all interns are hired at the same company they interned with, signaling a direct link between completing an internship and finding full-time employment.

Topics: Get The Job, Guides, Skills