Research Summary. Changing jobs is becoming a popular move for plenty of American workers across the nation in search of a better fit. Meanwhile, the COVID-19 pandemic also caused a major uptick in individuals making career changes. After extensive research, our data analysis team concluded: 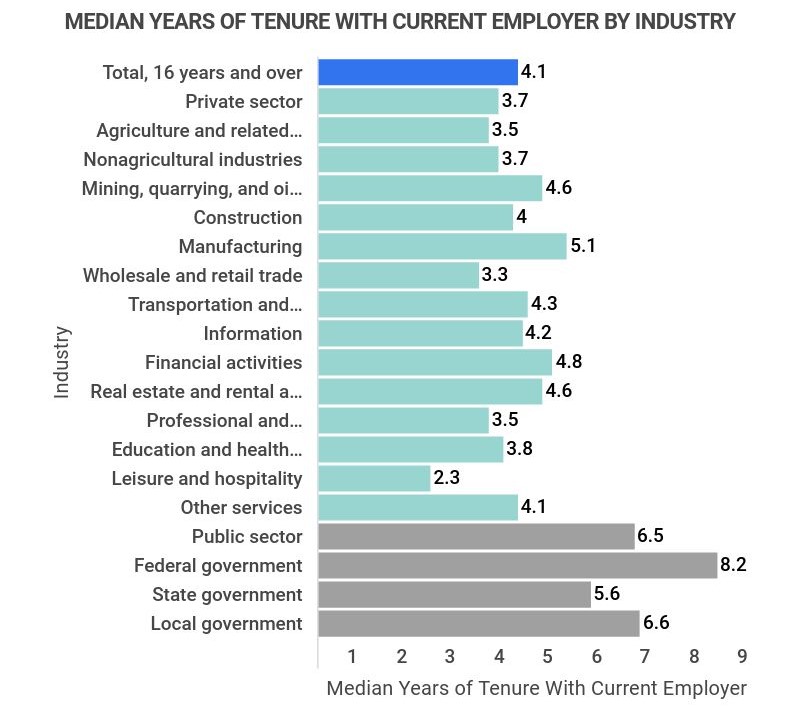 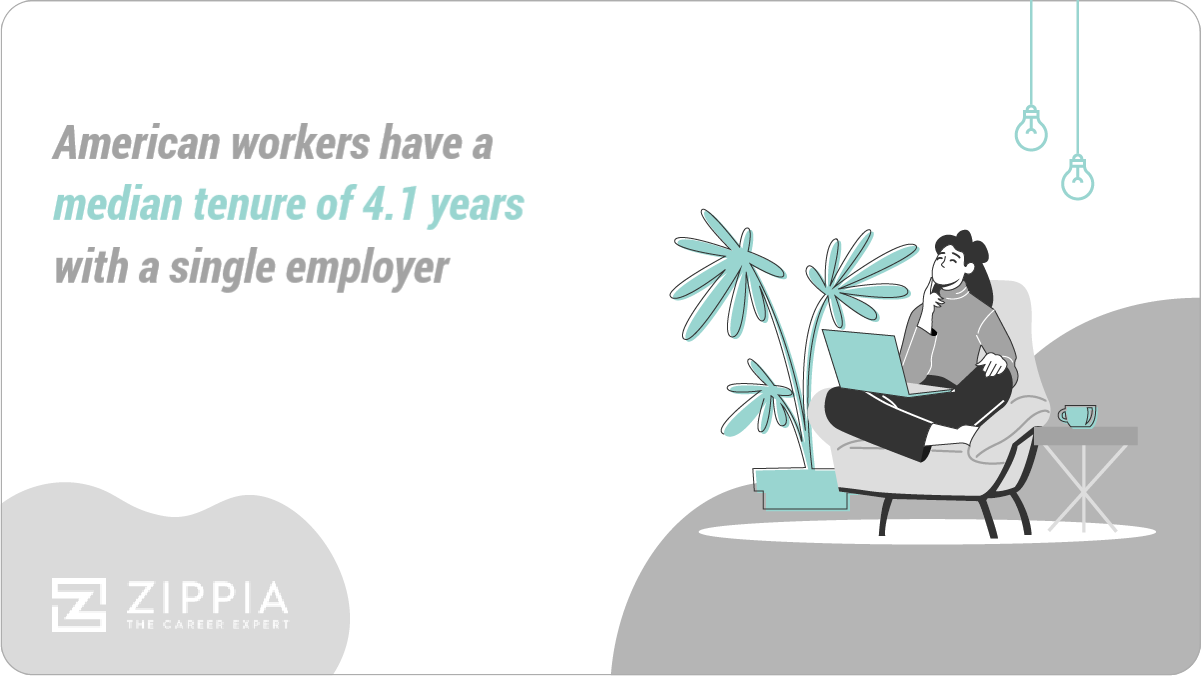 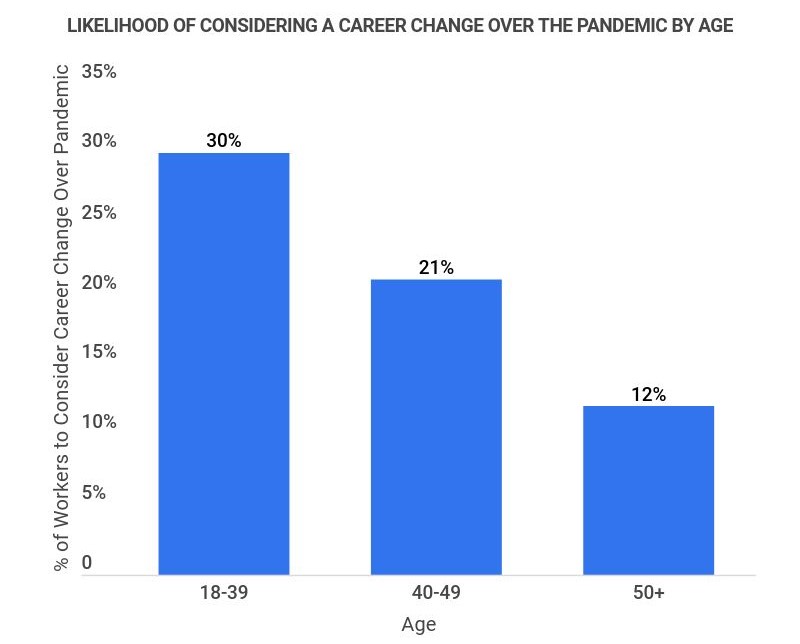 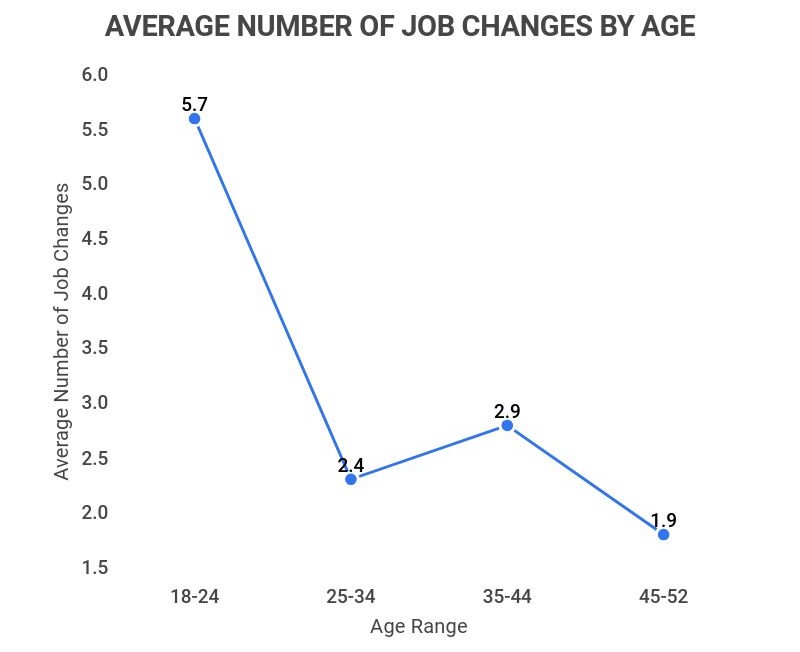 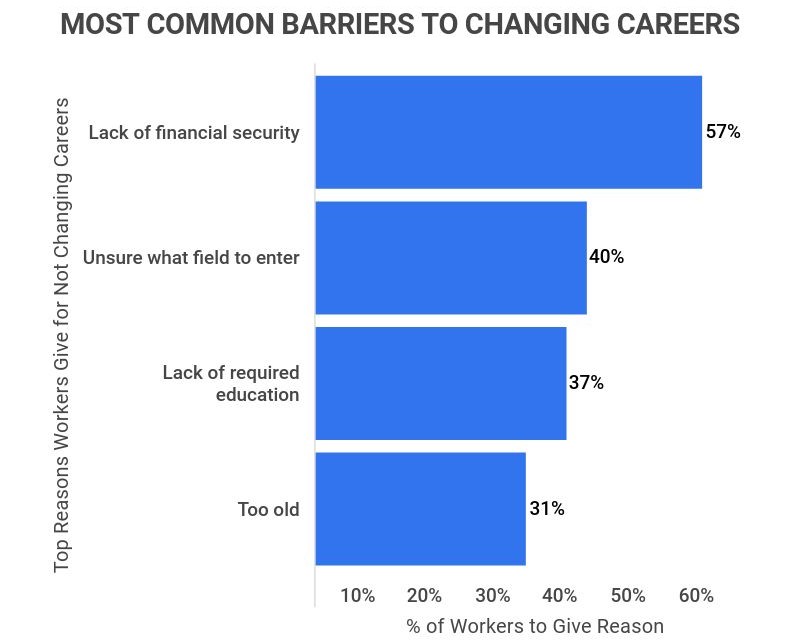 Making a major career change is a huge professional and personal decision. While job-hopping was once viewed as a reg flag by hiring managers across the nation, it is now widely accepted as a beneficial way to stimulate the U.S. economy and find career growth.

For these reasons and more, an astonishing 65% of the U.S. workforce is actively searching for a new job at any given time.

Meanwhile, in 2020, the global pandemic resulted in an even bigger uptick in individuals changing their careers. Last year alone, roughly 37% of American workers changed or lost their jobs. In fact, the lingering effects of the pandemic are still resulting in more workers wanting to change jobs or make a major career shift.

With the average American employee holding 12 jobs throughout their lifetime—with an average tenure of about 4.1 years—it’s no surprise that job-hopping is on the rise.