The 10 Largest Chemical Companies In The World

Did you know that the United States is one of the largest chemical producers in the world?

It’s no surprise once you start looking into the statistics and see the massive amounts of money made and chemicals produced in America each year. In 2017, the chemical industry in America had a market value of $4250 billion.

Since there are so many companies that make up the chemical industry, and roles that make the industry so successful, we’re going to look at the biggest chemical companies in the world. All of these companies play an important role in the global production of chemicals, and employ thousands of people.

We’ll be looking at facts, statistics, and rankings from 2020, so take them with a grain of salt. Like other industries, chemical production companies took a hit as COVID changed the world. 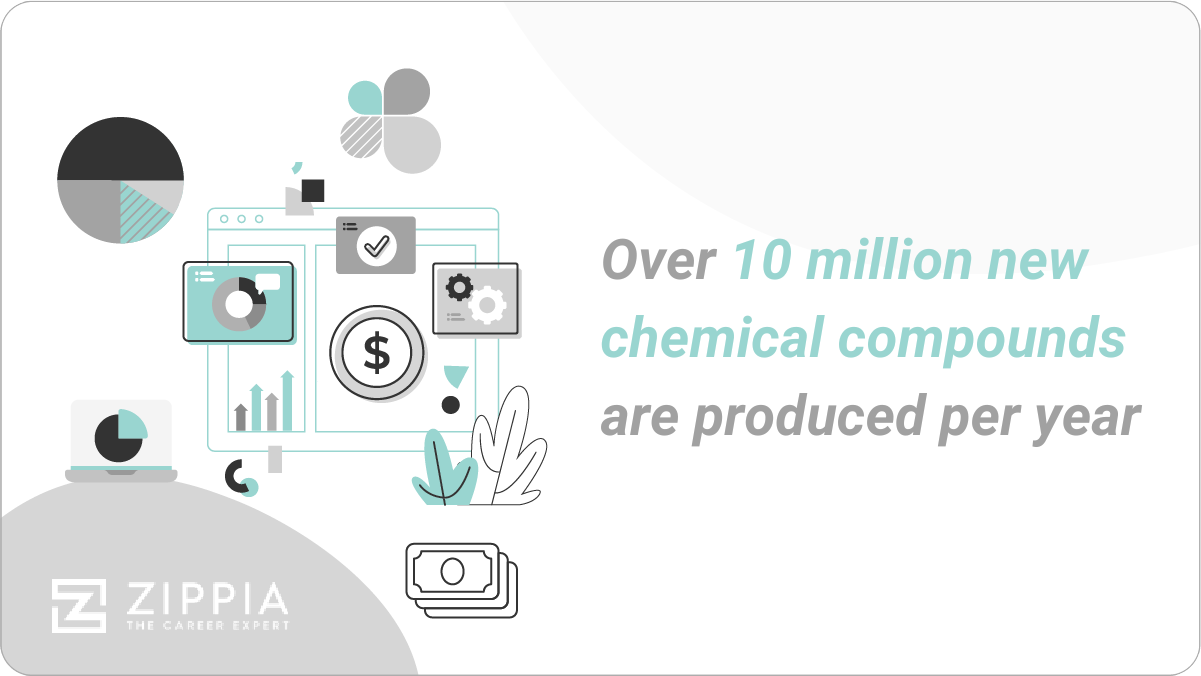 Find Exxon Mobil Jobs Near Me

Find BASF Catalysts Jobs Near Me

Find The Dow Chemical Company Jobs Near Me

Find LyondellBasell Jobs Near Me

Find INEOS USA Jobs Near Me

Amanda is a writer with experience in various industries, including travel, real estate, and career advice. After taking on internships and entry-level jobs, she is familiar with the job search process and landing that crucial first job. Included in her experience is work at an employer/intern matching startup where she marketed an intern database to employers and supported college interns looking for work experience.