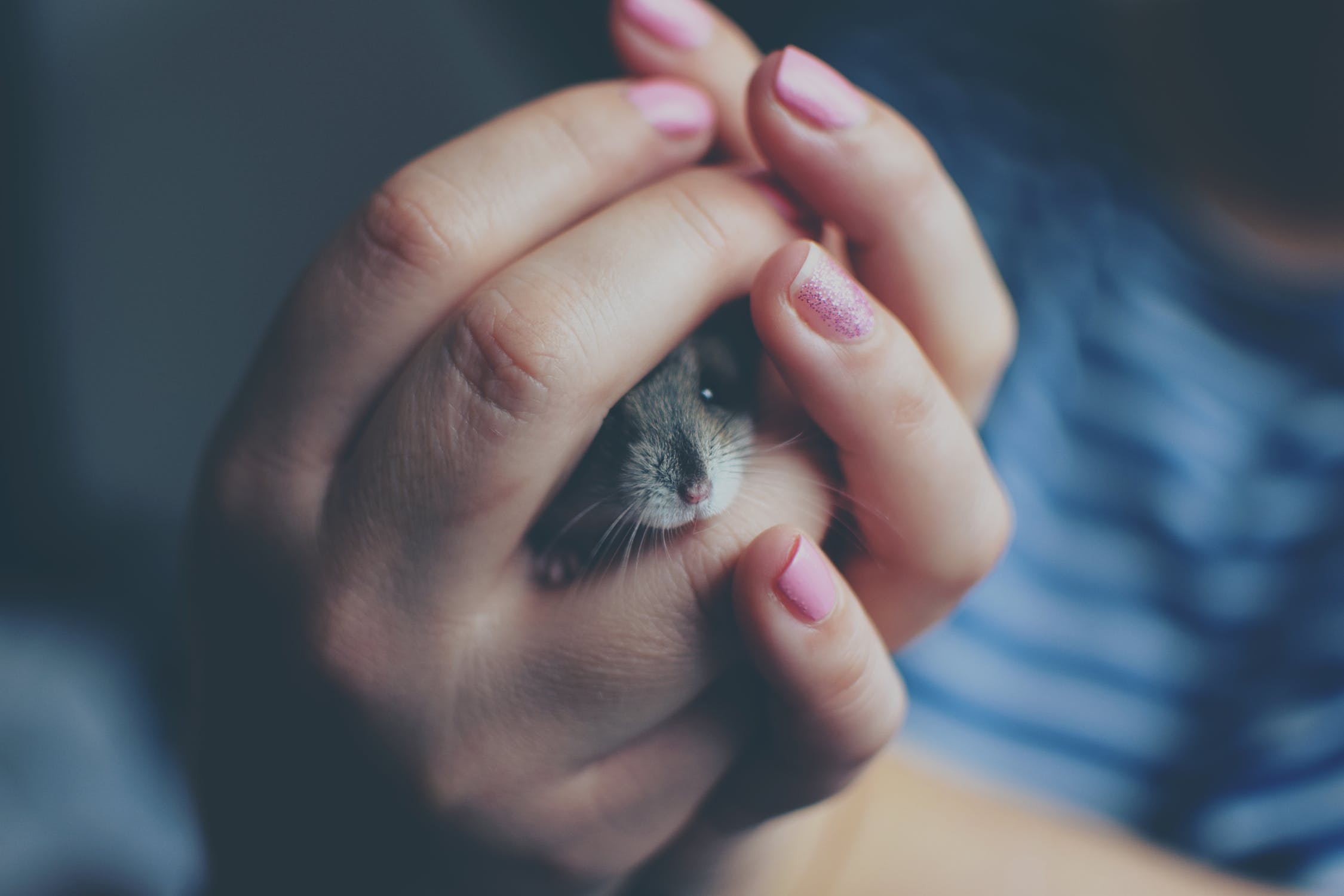 3 Tips for Dealing With a Micromanaging Boss

Micromanagement is one of the most stressful workplace situations any worker has ever been subjected to.

If you’ve ever experienced, you know what it looks like — it feels like every day there’s a new meeting for everyone to update the team on their progress, while every five seconds there’s an email or a Slack message from someone who controls your paycheck asking you “Hey, when am I gonna get that thing?”

It’s exhausting, of course, and not just for the employees — keeping on top of everyone in the office is tiring for management as well.

Micromanaging is just the kind of thing that’s bad for everyone all around — and yet people still do it, time and time again. 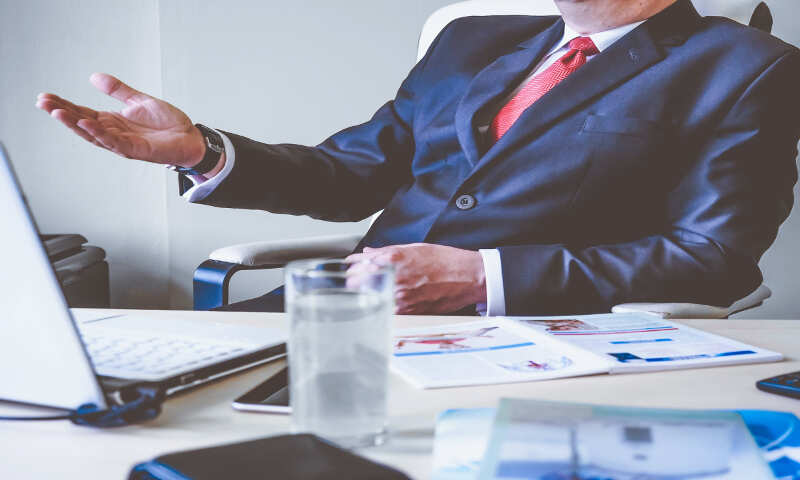 But while it can be stressful for your boss, here at Zippia, we’re more worried about you.

So, as a worker, what are you supposed to do when your boss is micromanaging you to death?

Fortunately for you, we’ve got a guide to help you through this exact scenario.

1. Why Does My Boss Micromanage Me?

First thing’s first — it’s important for you to understand that if your boss is micromanaging you, it may not be because of anything you did. It might not even be because they’re a jerk, or anything like that.

You see, the farther up the totem pole you climb in the corporate world, the less direct control you have over the things that occur.

At a certain level, you’re no longer doing a lot of direct work — instead, you’re coordinating a whole team of workers.

It can be frustrating when you know that you’re responsible for the outcome of a thousand different problems if you have no direct method of solving those problems.

And in extreme cases, that kind of pressure could cause anyone to overcorrect. 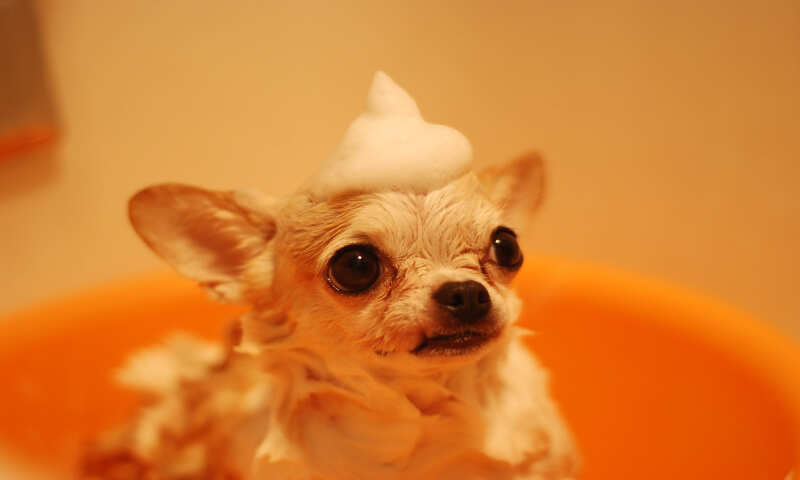 In situations like these, overcorrections tend to be micromanagements — your boss breathing down your neck, looking over your shoulder, double or triple checking every single thing you do to make sure it’s done well, and trying their best overall to control your every action.

There are ways you can deal with this.

But it’s also worth pointing out that there’s a secondary explanation for why your boss won’t stop checking on your work. And that’s that your work is crap.

If you’re a bad worker, then your boss constantly checking up on you isn’t micromanagement — it’s just good management.

Or is it possible you’re just not doing so hot?

2. How To Deal With Micromanagement Without Confrontation

If you’ve decided that you are in fact being micromanaged, there are two main ways you can deal with it — either with confrontation, or without it.

For starters, let’s go with ways that avoid confrontation.

After all, avoiding confrontation at work — especially with people who are managing you — can come with a whole host of benefits. You won’t be stepping on anyone’s toes, they won’t think you’re a troublemaker, and overall, people will just like you more.

Of course, non-confrontation isn’t always possible, and there are many cases when confrontations are earned. But it’s important before you get to this point to do what you can to resolve things in a more peaceful, low-key way. 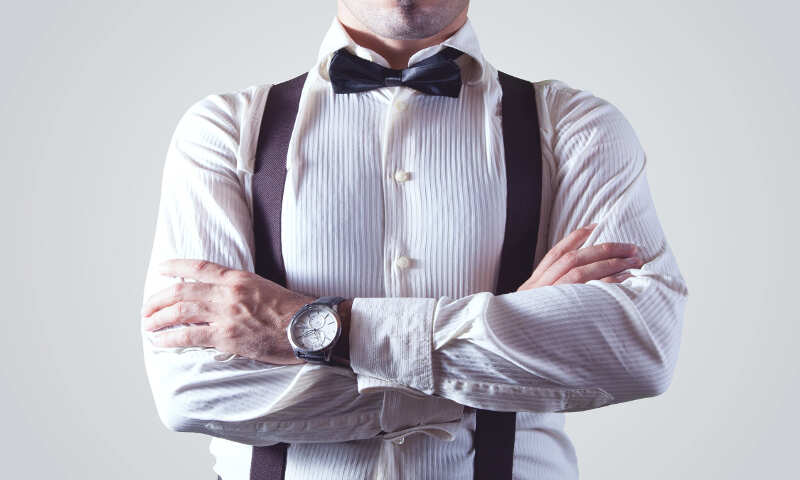 Here are some things you can do to deal with your micromanaging boss while avoiding a big blowout fight:

3. How To Deal With Micromanagement With Lots Of Confrontation

As we said, it’s always better to resolve things through careful preparation and quiet diplomacy.

But sometimes, even when you’re doing your best and working to avoid confrontation, your boss still won’t stop micromanaging you, and shows no signs of slowing down anytime in the future.

And in these cases, confronting them can be extremely useful. But, again, you have to be careful.

You don’t want to lose your temper with the person who controls your paycheck, after all. 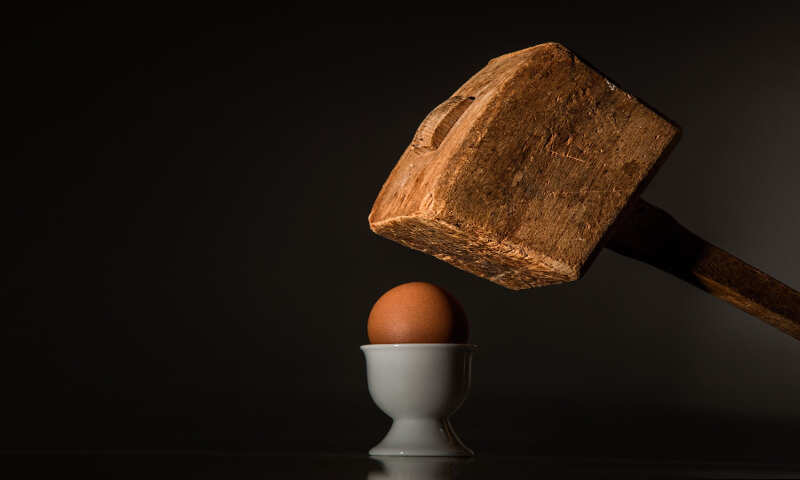 Here are some things to keep in mind if you need to confront your boss about their micromanagement of you:

One of the best ways to sidestep most of the negative effects of micromanagement is just to make sure your boss receives updates from you as constantly as you can.

If they’re constantly hearing from you, they’re not constantly wondering “what the hell it is you’re doing” or “where that damn report is already.”

Instead, you’re a known quantity. They might still have high expectations and voice disappointment at your progress, but odds are they’ll quickly move on to the coworker whose work they’re still in the dark about. 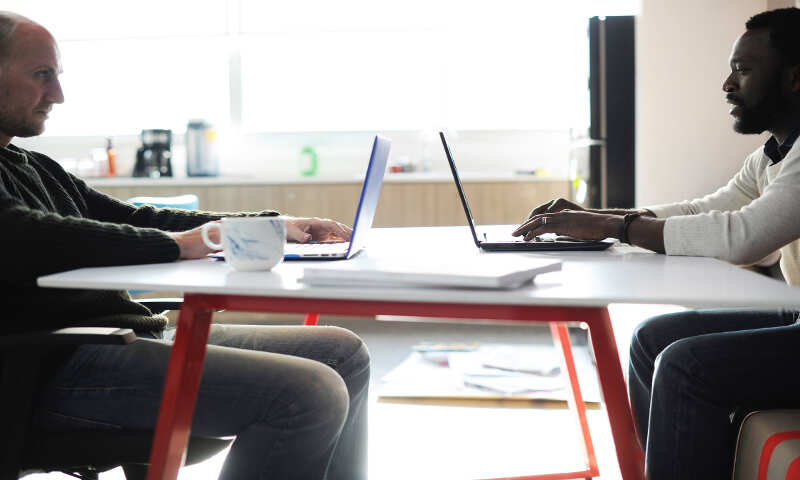 Do this for long enough and they’re likely to check in with you less and less frequently, assuming you’ll only update them when it’s important.

Eventually, you might find that the micromanagement has totally stopped on its own, just because your boss is no longer wondering what you’re doing all the time. You annoyed the curiosity right out of them.