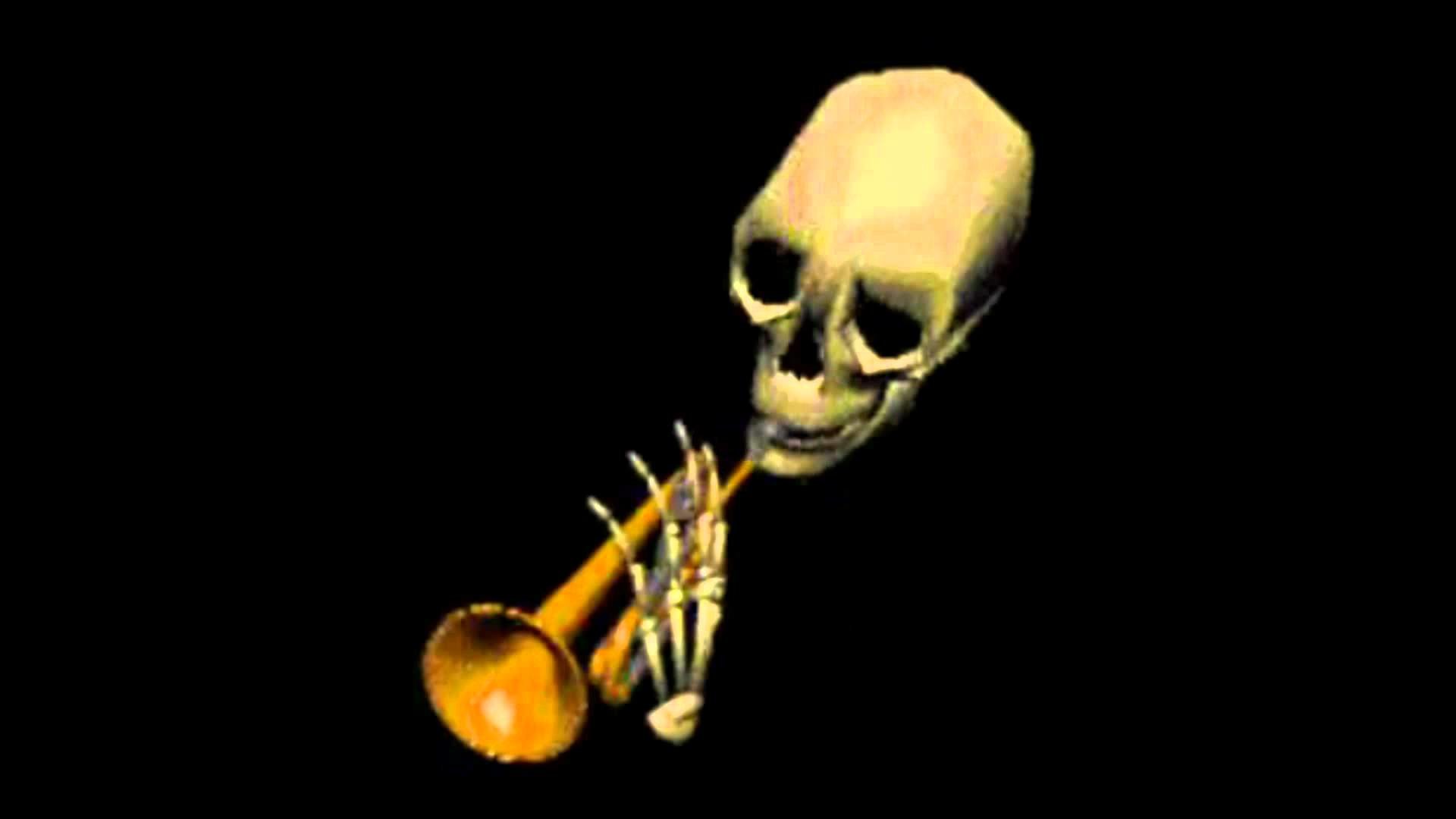 3 Tips for Tooting Your Own Horn Without Being Annoying

To toot or not to toot?

When it comes to horns, and tooting them, the decision to do so can be fraught.

After all, and despite the fact that a little bragging is often necessary for employers to notice how well an individual employee is doing, it’s true that no one likes a braggart.

This horn-wielding angel is widely reviled by most mainstream religions for his arrogant and sustained tooting.

But to never toot one’s horn and bring up one’s personal accomplishments can often be just as damaging, especially in the typical office environment.

Everyone around you is just as keen to get noticed (and possibly promoted) for their successes as you are, but some are simply better at bringing these things up, or else are just more likely to be noticed in the first place.

So what’s a quiet, horn-shy person to do?

1. What’s Wrong With Tooting Your Own Horn?

Perhaps one of the biggest reasons people avoid promoting themselves to others is because doing so too frequently or unprompted can be a very bad look.

It’s easy to cross the line from healthy honesty about your own work into shameless self-aggrandizement, not least because that line is in different places for different people.

This tooter’s line, for example, is hidden somewhere beneath that big ol’ stache.

So why does talking about yourself tend to annoy the people around you so much?

2. How to Toot Your Own Horn Without Seeming Arrogant

Even for the conscientious, seeming like you’re braggadocious can be a tough perception to escape.

Fortunately, there are a few things that you can do to make yourself look good without seeming self-aggrandizing, and a few other things you might like to avoid.

Give ’em the ol’ razzle dazzle.

To that end, here are a few dos and don’ts that might help you make up your mind about this.

3. Cooperative Tooting: How to Get Other People to Promote Your Accomplishments For You

Of course, no matter how hard you try to avoid it, it’s always possible that talking about yourself and your successes will look to someone else like you’re bragging.

Some people are just very sensitive to what seems like bragging from the people around them, or else are simply uninterested in hearing people talk about themselves regardless of the context.

Maybe they’re the sort of person that expects actions to speak for themselves, and so they’ll just never like hearing you bring up that cool thing you did this week, or that interesting solution you had for a problem you encountered.

If this person is your boss, that can make it particularly tough for you to remind them of how well you’re doing.

You just know these lads are some heavy horn-tooters.

Instead, here are a few tactics you can try to entice other people to speak on your behalf:

Wrapping Up: Those Who Toot First Toot Loudest

And that’s all we wrote.

Hopefully, some of these tips will help you notice the differences in how others perceive people who talk about themselves.

After all, it isn’t that you shouldn’t do it — talking about yourself is healthy, and it helps other people find ways to connect with you.

But it’s important to remember that as good as it feels to receive praise, that’s pretty much how others feel about it too.

So if you want to be praised by others, the best tactic is just to try spreading some praise around yourself. You’d be surprised how quickly that kind of environment catches on.

Look at how beautiful the horns are on this cow. Tell her she’s beautiful. She will praise you. You will praise the cow. And all will be good.

As with anything, though, just remember — all things are good in moderation.