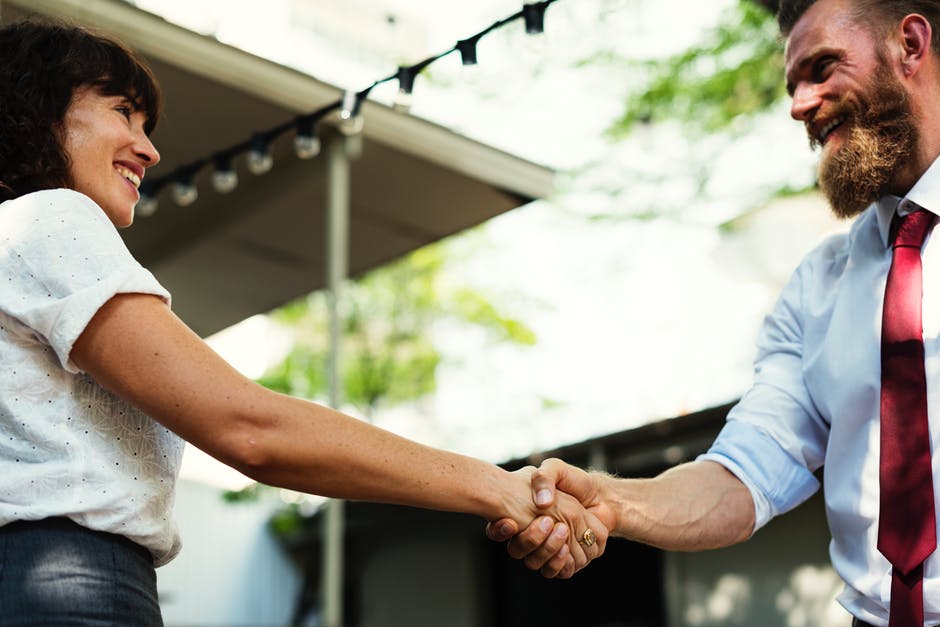 How to Ask for a Promotion in 7 Easy Steps

On the list of The World’s Most Nerve-Wrecking Activities, asking for a promotion is right at the top. Putting yourself out there to your boss can be extremely stressful, especially in a competitive field. Plus, you’ve got to deal with the anxiety of possibly getting “No” for an answer.

While asking for a promotion or a raise can be super anxiety-inducing, it’s also one of the most important steps you can make for your career. If you want to move forward in your field and climb that corporate ladder, promotions aren’t just going to be handed out — you’re going to have to ask for them.

Is that scary enough for you? Don’t panic! Here are seven steps for asking for a promotion that are sure to land you the sweetest of gigs:

1. Be prepared to show why you deserve a promotion 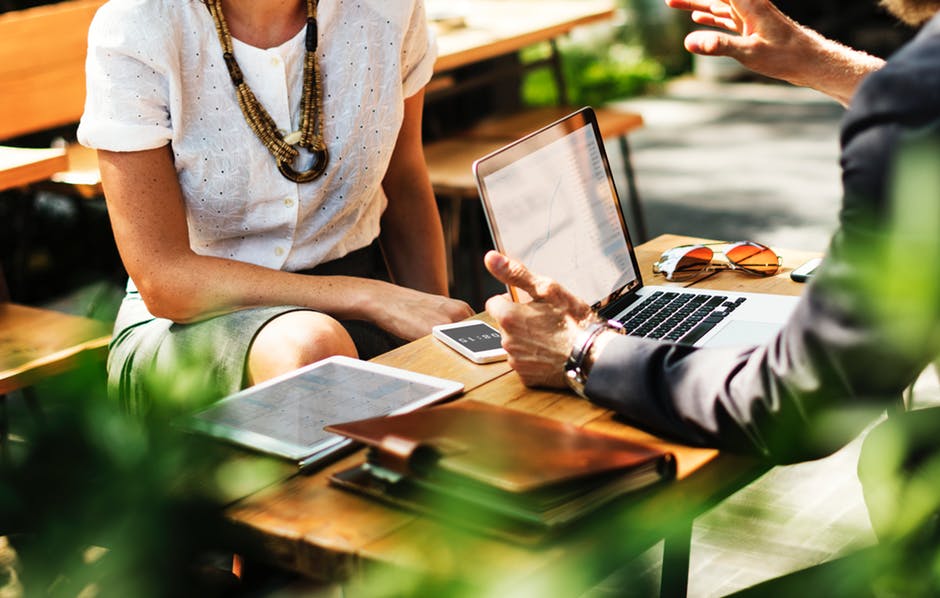 The most important part of asking for a promotion is being able to give proof that you actually deserve it, and that you’re ready to take on more responsibility.

Make a list of your most impressive achievements so you can show your boss exactly what you’ve brought to the table. These are going to be your biggest talking points, so you’re going to need to use them showcase your specific strengths, how you’ve gone above and beyond, and how you want to move forward in the company.

If you have a particular position in mind, tell your boss what it is and why you’re ready to take it head-on. For example, if you’re looking to be promoted from Lead Technician to Project Manager, give examples of times where you’ve managed smaller projects or other workers.
Getting a promotion takes some convincing, so you’re going to have to use those storytelling skills to show your boss that you deserve it.

2. Plan to discuss it at the most optimal time 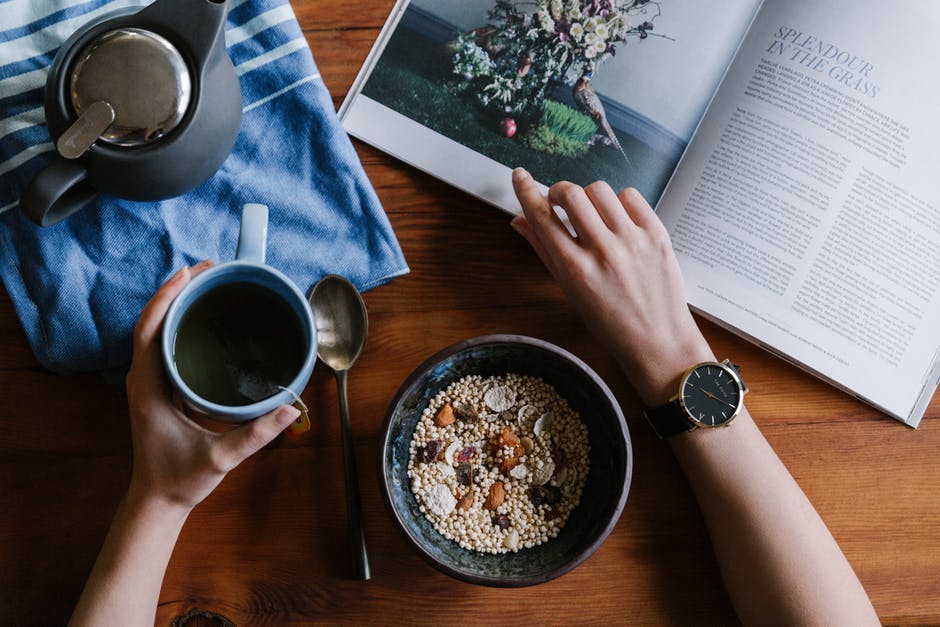 The most obvious time to bring up a promotion would be at your annual or semi-annual performance review. This is an easy opportunity for you and your manager to discuss how you’re doing and your potential opportunities for growth.

If you’re asking for a promotion outside of the annual review time, send an email requesting a meeting, and make it clear that you want to discuss your progress and potential. You don’t want to blindside your boss, and giving them advanced notice gives them time to reflect on your performance and what they can offer you.

Just try to make sure that you actually deserve the promotion, and that you’re not asking for one just because you have a review coming up. To earn a promotion, you’re going to have to put in the time and the work. Just like every grouchy old man told you, opportunities aren’t just going to get handed to you all willy-nilly — you have to really work for it.

3. Make it about the company, not about yourself 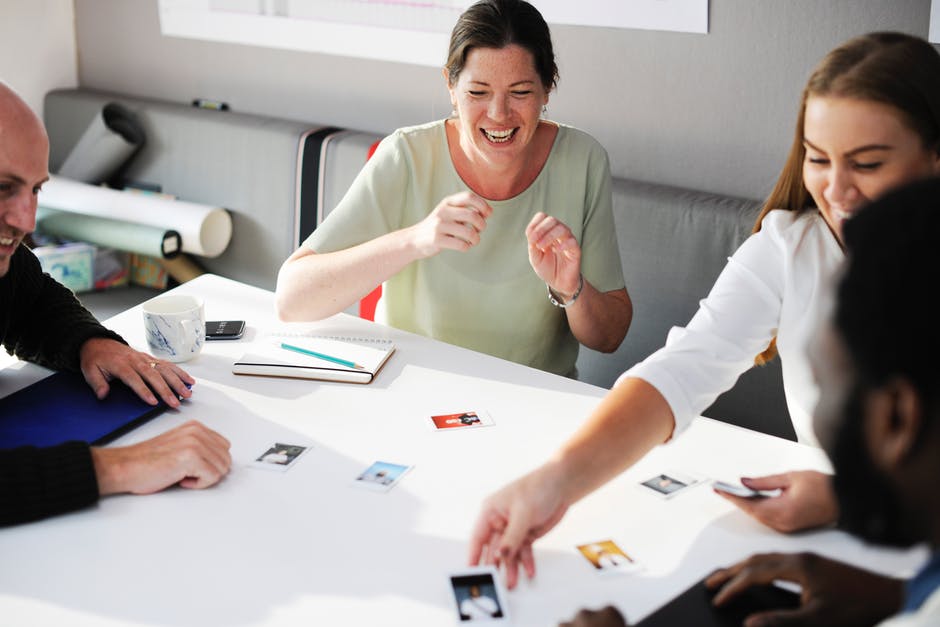 Let’s be honest, your boss probably isn’t super concerned about you as a person, or what they can do to help you specifically — their sights are set on how you perform as an employee and what you can do to benefit their company.

When you ask for a promotion, don’t make it all about yourself. Show your manager that you care about being successful for the company, and how you can benefit them in a higher position.

Say something along the lines of “I enjoy working here, but I really feel as though I could make a more significant impact on the company in a higher-level position,” and, like we talked about before, back it up with examples of your accomplishments, and how you can benefit the company in your next role.

4. Don’t compare yourself to your coworkers 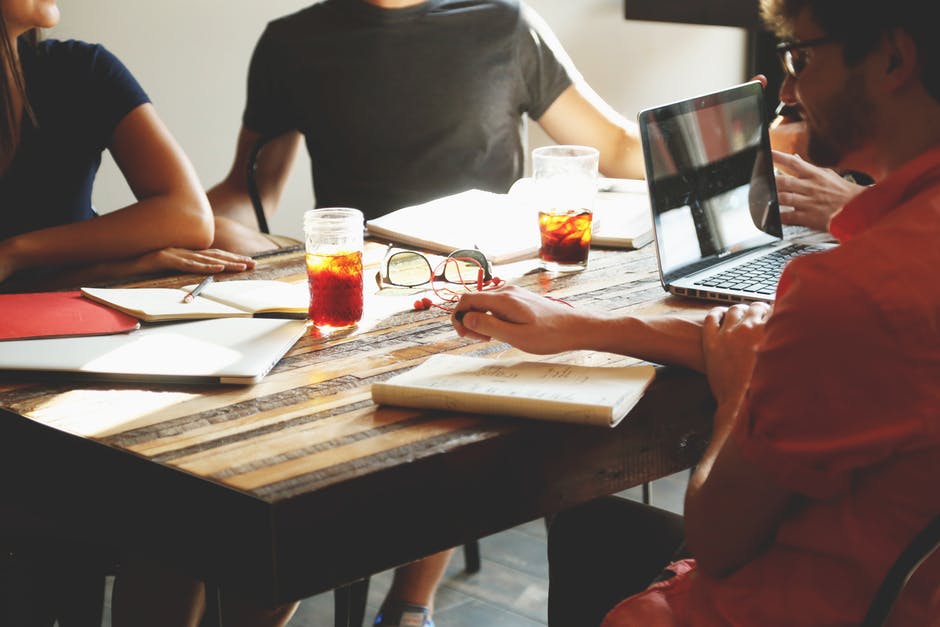 What’s one good way to get turned down for a promotion? Saying something along the lines of, “Well, Johnny got a promotion and a raise! Where’s mine?!”

Asking for a promotion because one of your coworkers got one is not a compelling argument. Johnny got his promotion like the rest of us, through good old-fashioned hard work. Plus, it sounds like Johnny is a man, and we all know that doesn’t hurt.

Plus, demanding a raise just because your coworker got one makes you look like a big whiny baby. You’ll find much more success if you focus on your achievements and what you can do going forward. 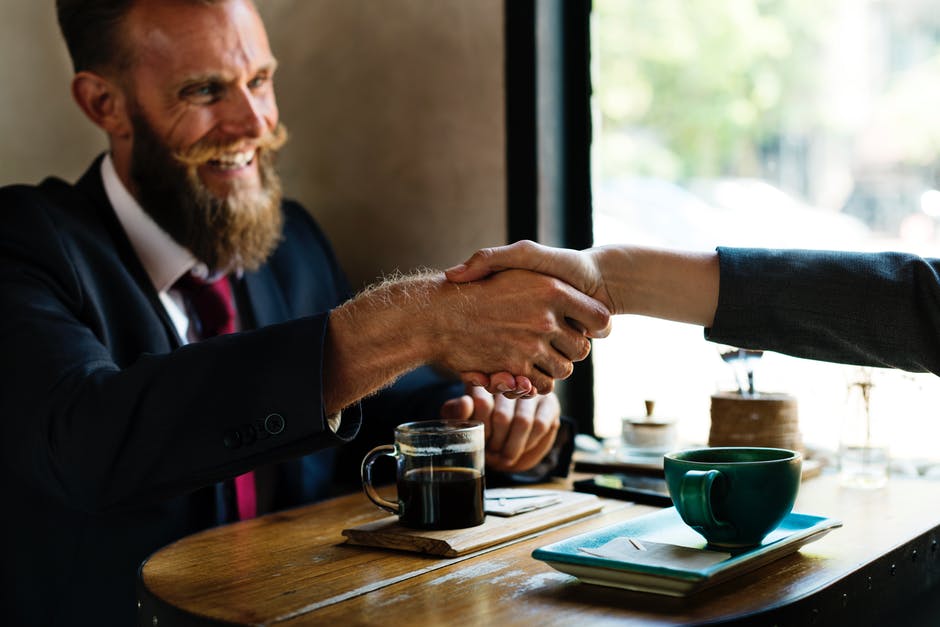 It’s important to know your worth when asking for a raise or a promotion. In fact, one of the biggest career mistakes you can make is to not negotiate your salary.

Don’t bring numbers into the conversation until you’ve actually been offered the promotion, but you should be prepared with a number on hand when the topic comes up.

Do some research to determine your worth. Don’t sell yourself short and don’t be afraid to ask for too much. Your boss will always offer you less than what you ask for, so it doesn’t hurt to aim high.

6. Don’t make threats to leave if you don’t get your way 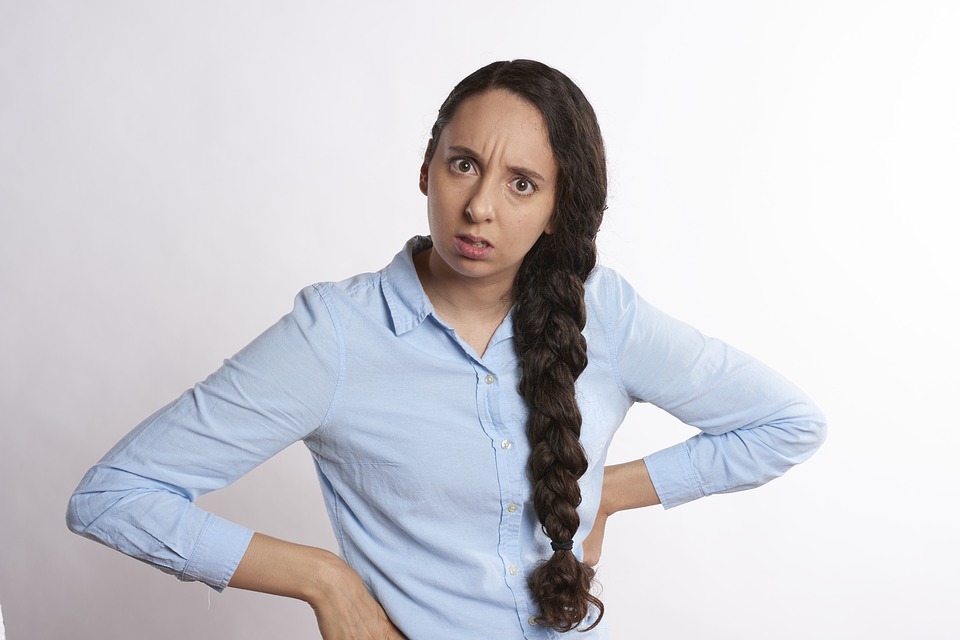 If they don’t give me what I ask for, I’m just going to start looking for another job! That’ll show them — right?!

Even if you’re being considered for a promotion in the future, mentioning that you’re not sure you can stay in your current position much longer could ruin your chances of moving up. Just accept it gracefully, and move on with your life. 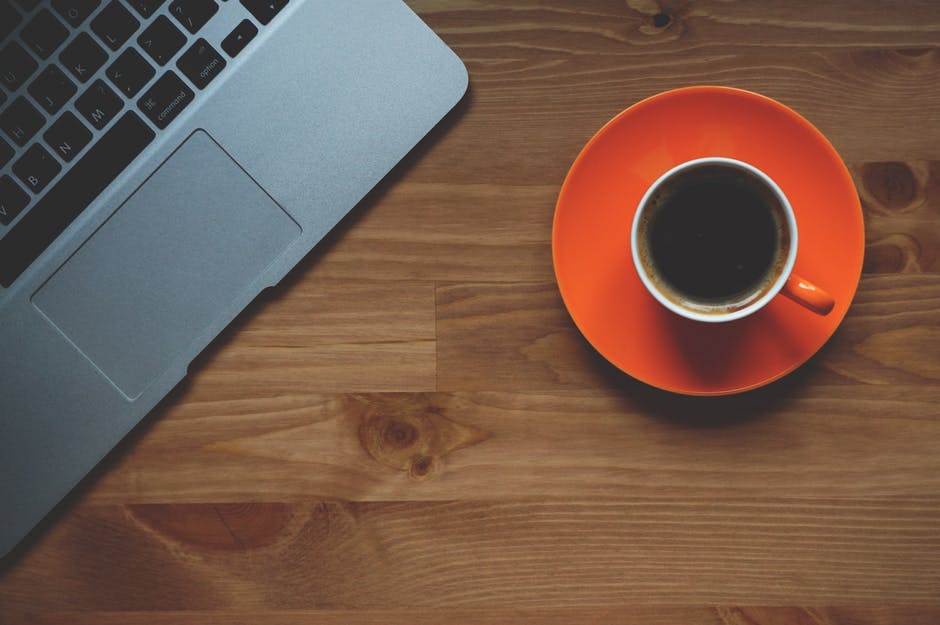 If you get the promotion, and even if you don’t, you should always send a follow up email thanking your boss for taking the time to meet with you, discussing your performance, and ideally, thanking them for the promotion.

If you didn’t get the promotion, make sure to ask your boss when you could revisit the conversation. If you were denied your request based on your qualifications, ask for feedback on what you can do to get experience and improve your skills.

It’s good etiquette to always thank your employer for their time, especially when you’re discussing promotions. Do yourself a favor and send that email so you don’t look like a big thankless jerk.

Now you know how to ask for a promotion!

Asking for a promotion or a raise can be tricky, but if you never try, you’ll never know what opportunities could be awaiting you in the future.

Make sure to focus the conversation on your accomplishments and how you can bring success to the company in a higher-level role. If you can prove that you can benefit the company, you’re sure to win over even the toughest of bosses.

Now it’s time to get out there and ask for that promotion, we know you deserve it!