40 Fascinating Mobile App Industry Statistics [2022]: The Success Of Mobile Apps In The U.S.

Research Summary. From checking Facebook to playing games to creating that Disney World itinerary on Canva, mobile apps are a regular part of the average American’s life. The fact is that mobile apps have grown immensely in popularity and value since their invention over a decade ago. With that in mind, our extensive research shows that: 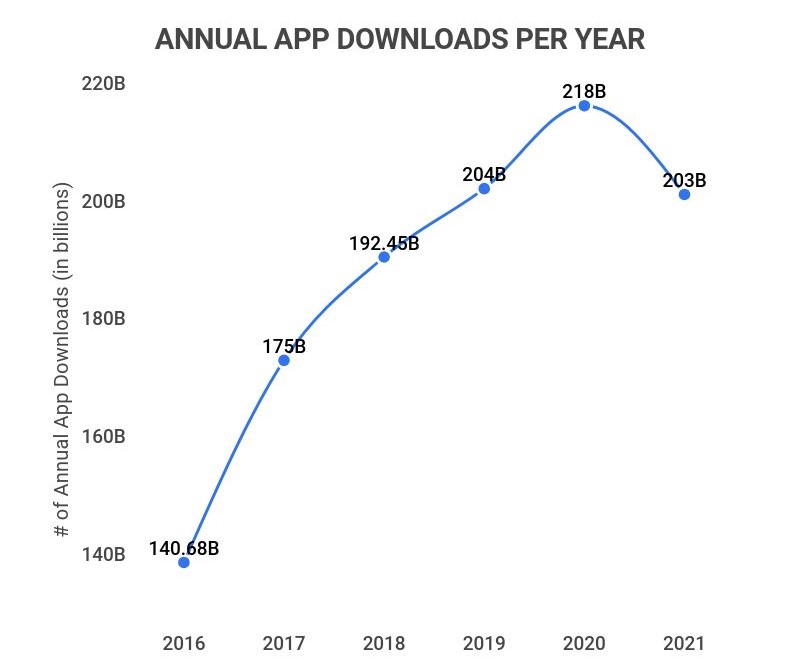 Incredibly common in the U.S. and worldwide, we’re spending more and more time on mobile apps. How pervasive are mobile apps? Well, our extensive research shows that, in general: 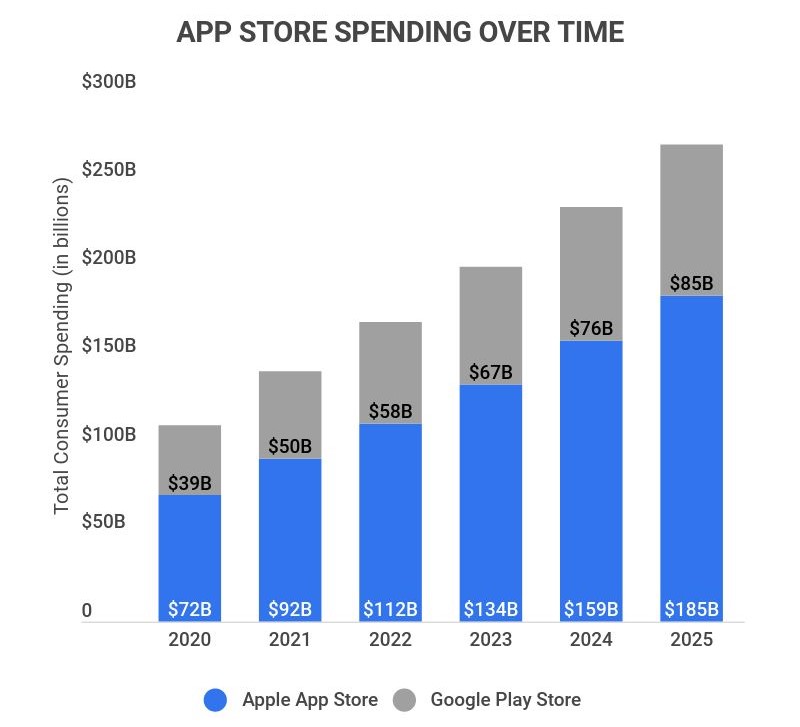 While the mobile app industry reaps the financial benefits of their products, they wouldn’t be able to do so if people didn’t download them. After all, it’s hard to find someone that doesn’t use mobile apps nowadays. Overall, when it comes to mobile app users, our research shows that: 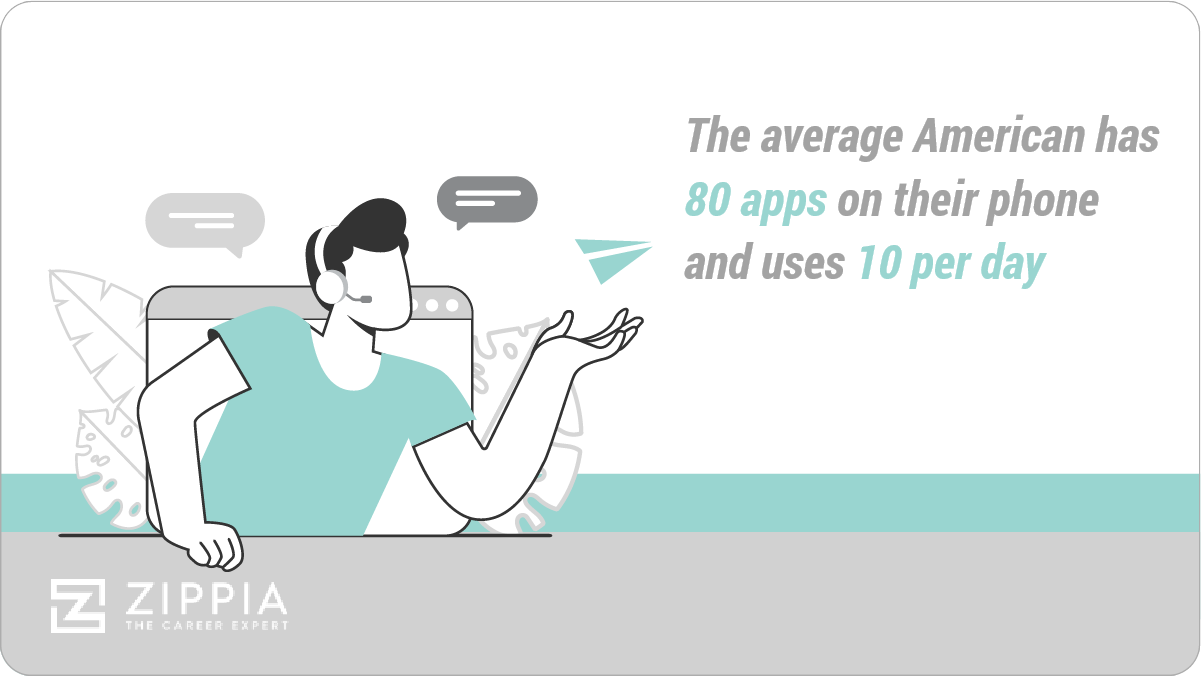 Mobile apps wouldn’t exist without smartphones, and just like the mobile app industry, the use of smartphones is also on the rise. Smartphone usage and mobile app usage go hand-in-hand. Here are the facts:

Mobile app usage has been trending upwards for many years, and all signs point to continued growth. With that in mind, here are some facts about mobile app industry trends and projections:

With so many mobile apps to choose from, companies are always trying to find ways to improve user retention. Overall, when it comes to user trends and preferences and the way they affect retention, here are some insights our research uncovered:

Retention Rate by Type of App

The mobile app industry is diverse, as not all apps serve the same purpose. From apps that tell you the weather to the latest in popular games, here are some of the facts about different types of apps: 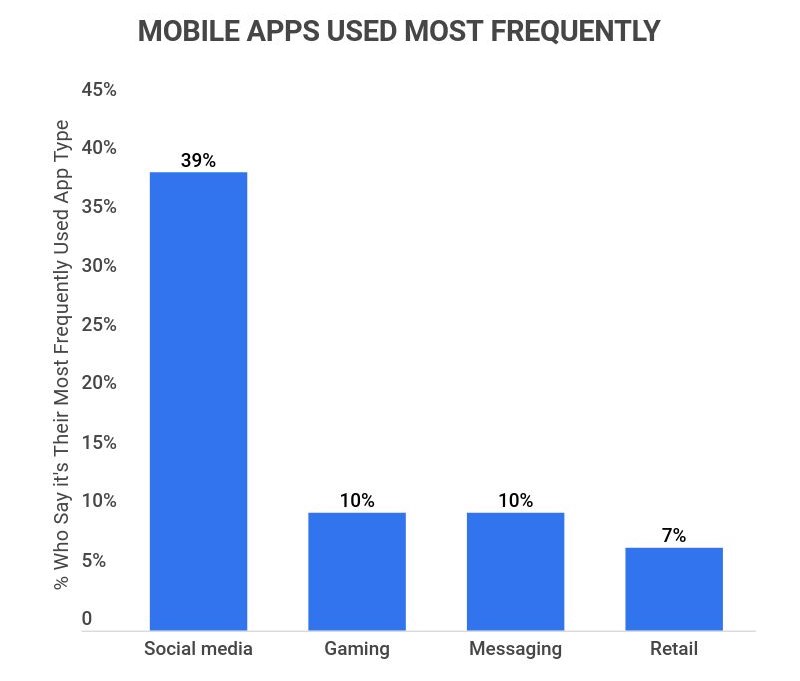 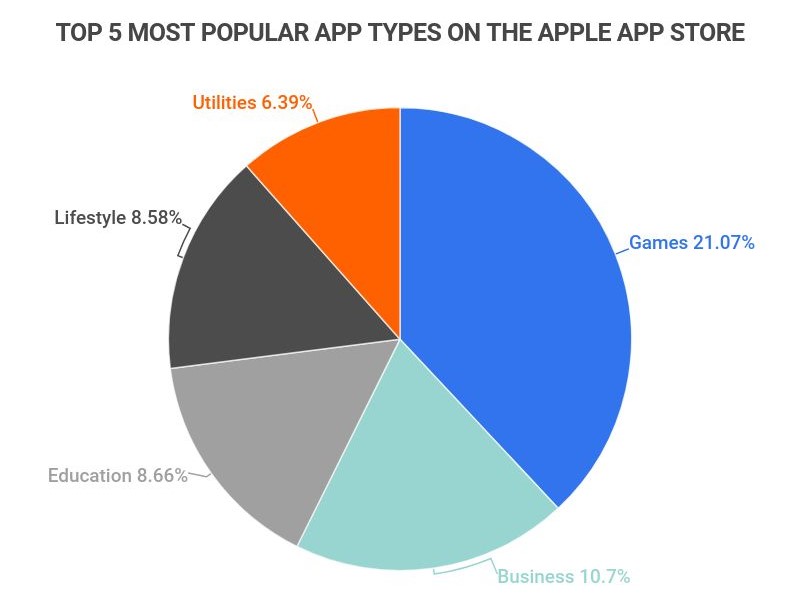 Despite there being millions of apps out there, many Americans all have the same popular apps downloaded on their phones. Whether it’s shopping apps like Amazon or social media apps like Instagram, here are some of the facts about popular mobile apps: 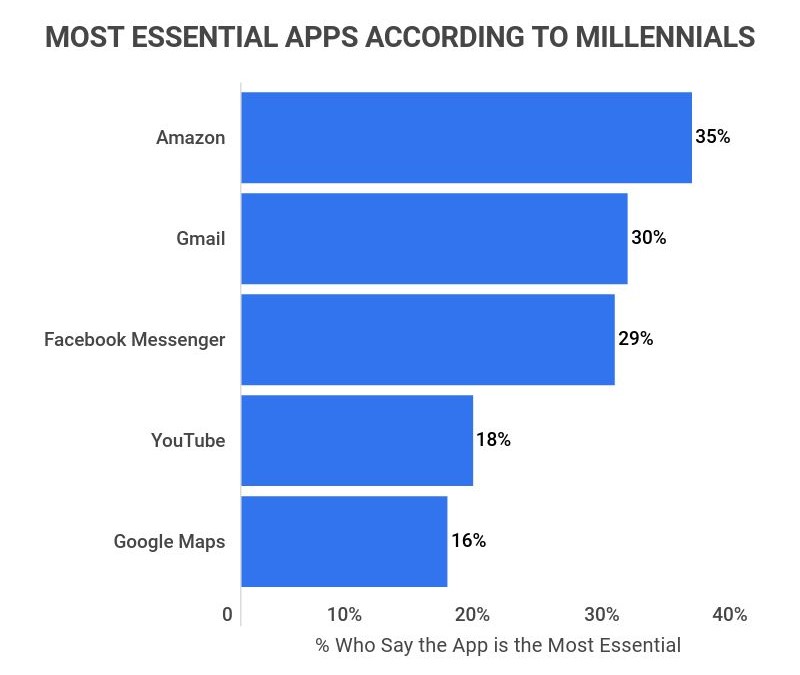 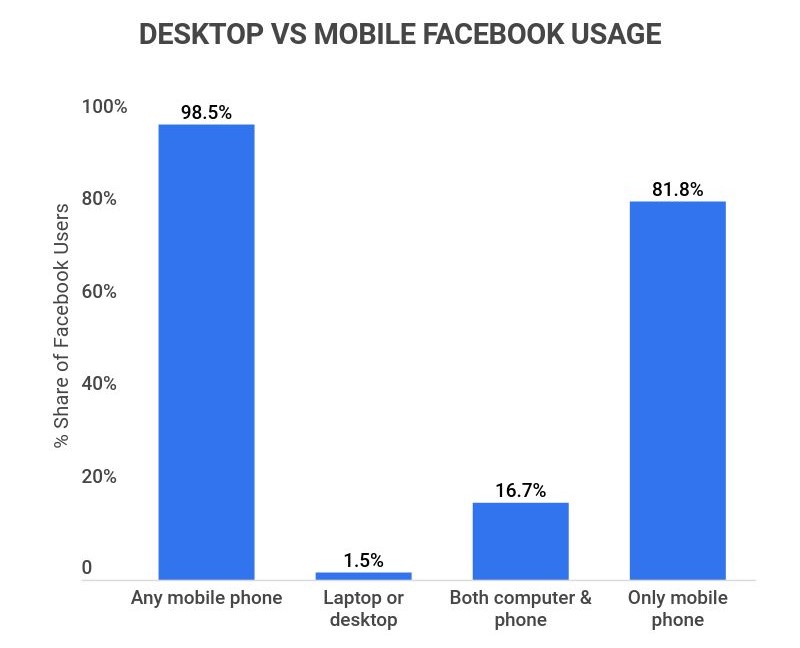 While the Apple App Store is more profitable than the Google Play Store, both are home to most of the apps you can download. Here are some interesting facts about these mobile giants: 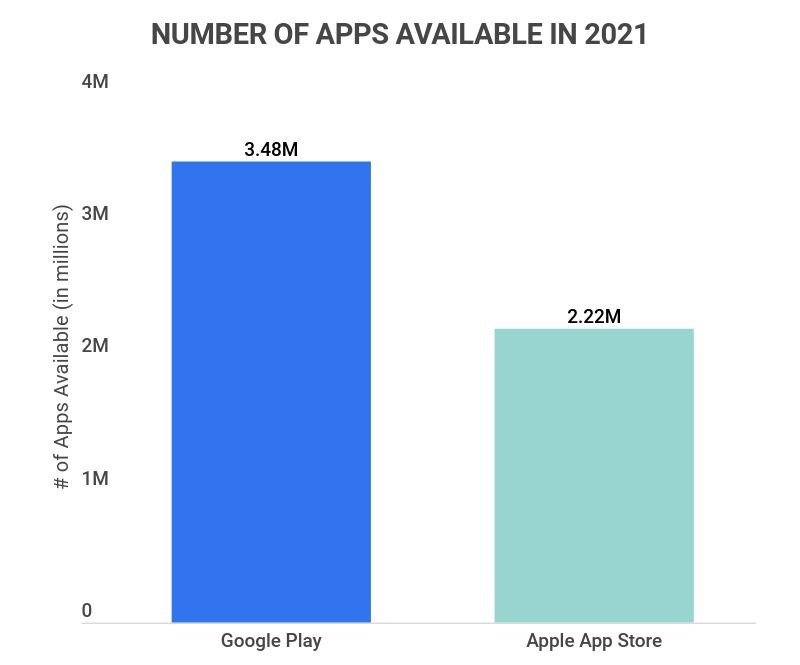 Mobile apps are a huge industry in the U.S. and across the globe. There are over 5.7 million apps in the Google Play and Apple App Stores and 230 billion app downloads in 2020 alone. And those numbers are growing, just like every other aspect of the industry. The mobile app market has become bigger and bigger, from yearly revenue to consumer spending.

Knowing that, it’s unsurprising to see why the sheer number of apps available and low consumer retention rates have led to an incredibly competitive market. Despite this, many companies and small businesses continue to invest in apps due to their popularity, which will likely continue.