Research Summary. The production, distribution, and sale of alcoholic and non-alcoholic beverages generate billions of dollars in the United States and worldwide every year. We set out to uncover just how successful the U.S. beverage industry is. After extensive research, our data analysis team concluded:

For further analysis, we broke down the data in the following ways:
Trends | Segments | Consumers 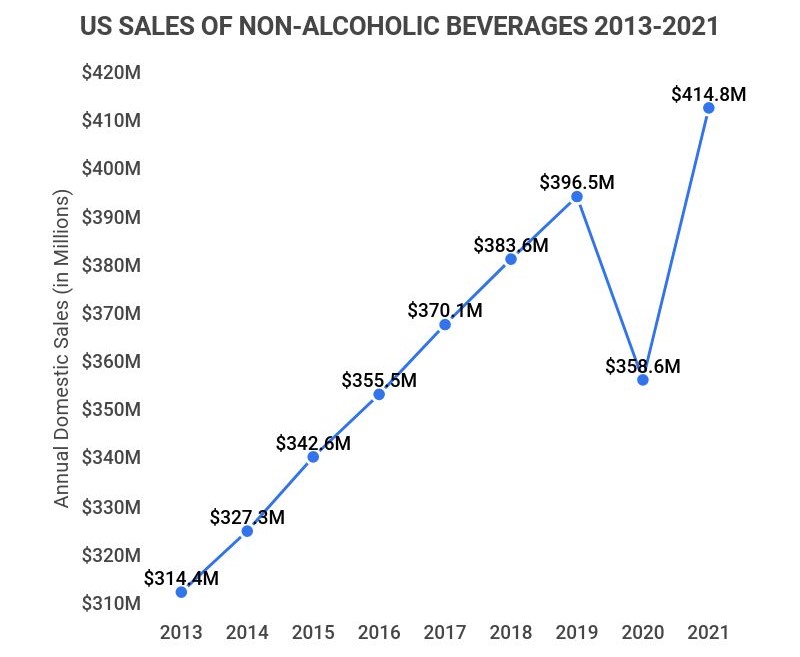 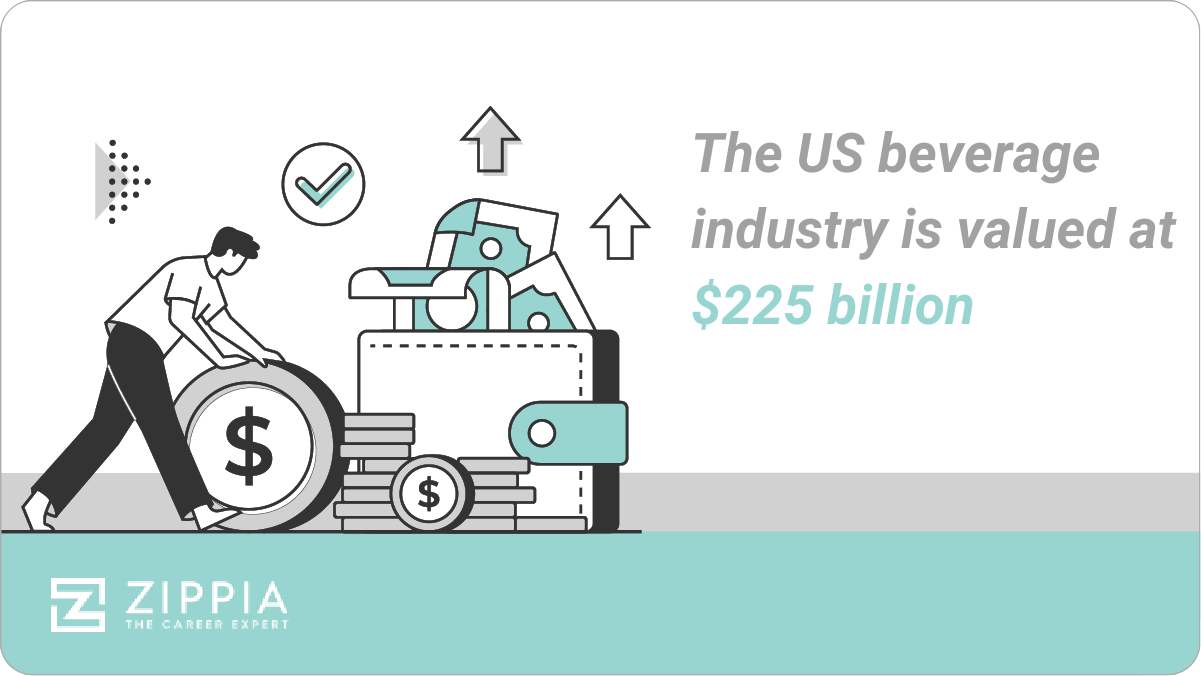 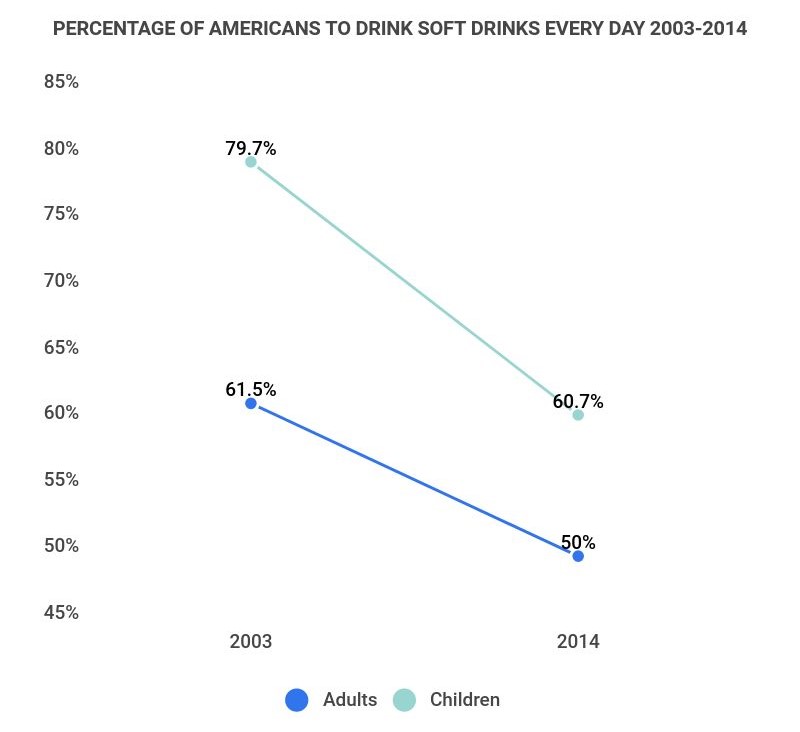 Across the globe, the United States continues to be a leader in the beverage industry. Today, Americans generate a whopping $252.82 billion in alcoholic beverage sales and roughly $425.20 billion in non-alcoholic drink sales every year.

With the market expected to continue growing at a steady compound annual growth rate of 1.7% over the next five years, the future of the U.S. beverage industry looks bright.