In This Article
Skip to section
Show More
Articles In Guide 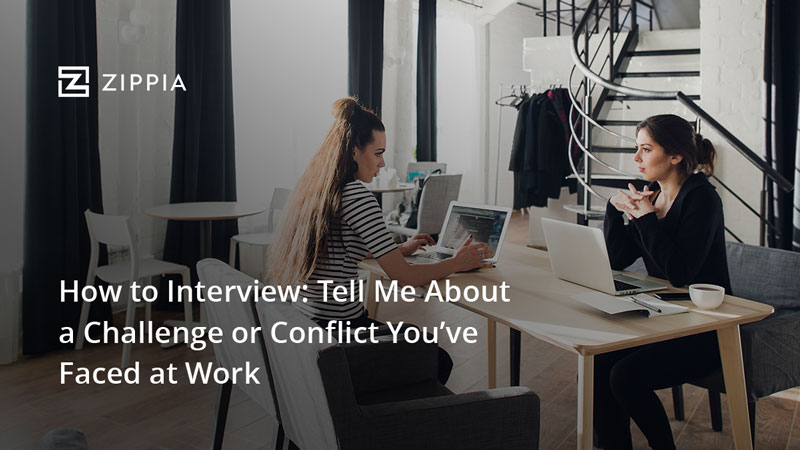 Conflict is part of life, and unless you’re exceedingly lucky and don’t have to work (why are you reading this?) then it’s also part of your work life. I mean, life is a whole series of conflicts, and how you resolve them says a lot about who you are as a person — which is why interviewers love to ask you about it, usually in one of these forms:

And I’m sure that if you put your mind to it, you can think about a time you’ve had to deal with a… shall we say, fly in the ointment. Thorn in your side. Pain in your ass. A real turd sandwich.

They ask this question to gain insight into your behavior, interpersonal skills, and your overall ability to manage conflict — not to learn about how much of a jerk your former coworker or customer was.

Hiring managers and recruiters like asking this behavioral interview question because it gives them greater insight into your strengths and qualifications. It’s one of the most common interview questions for a reason.

Interviewers want to assess your problem-solving skills to see how you’d fit into the position you’re interviewing for. Every job comes with challenges and conflicts, so looking at your past accomplishments in this area allows them to predict you might go about decision-making in the future. 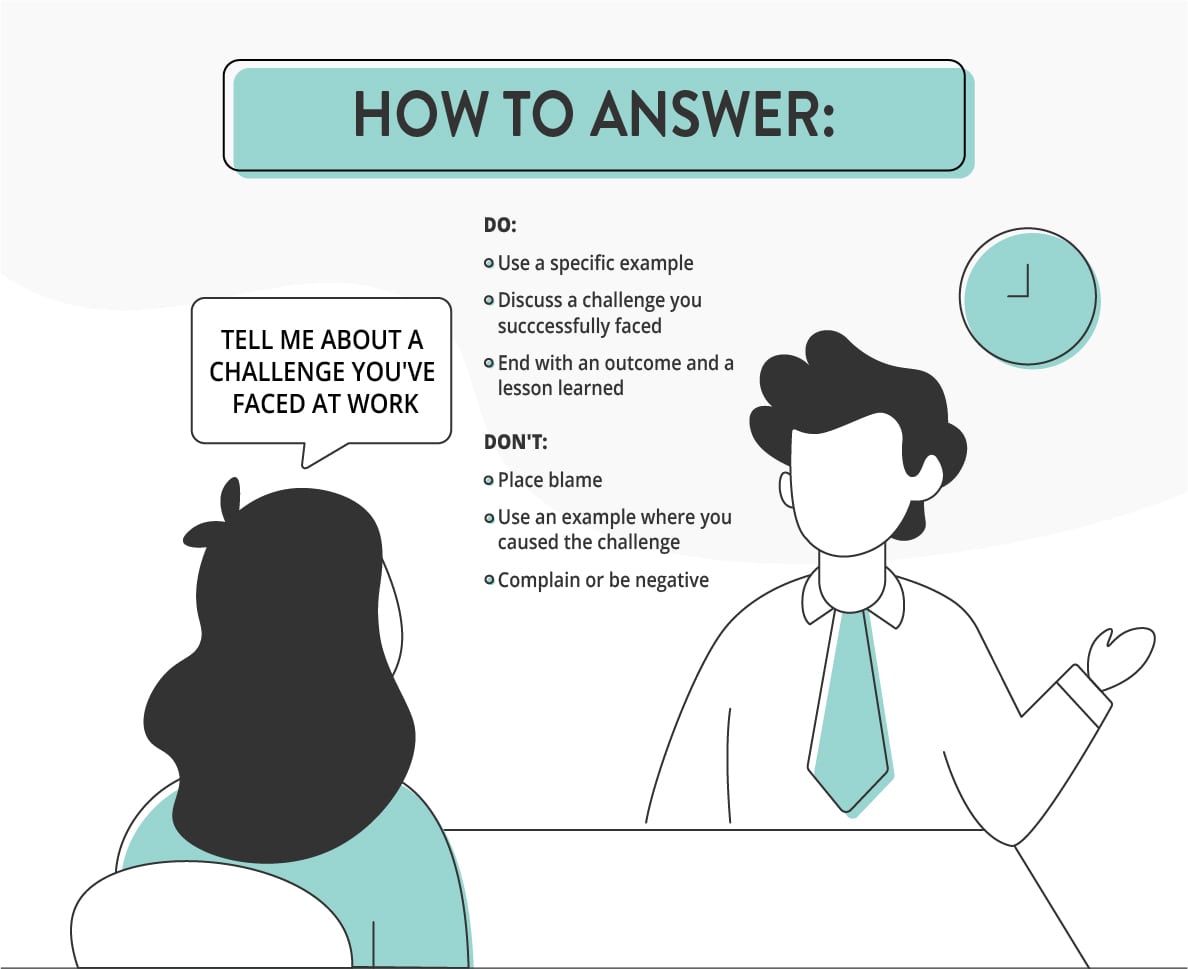 Every interview has a unique focus, but some questions are asked so often, it makes sense to do all you can to prepare for them. In order to be successful, you need a strategy — not scripted answers. Your goal should be to emphasize your past experiences that best fit what each interviewer is looking for.

This is an example of a behavioral interview question, which are those questions that typically start with “Tell me about a time…” or “Give me an example of…”

Interviewers use behavioral questions to learn a little bit about you beyond just the words you say, kind of like using third-person characterization in a book. An author can say one of two things:

Instead of taking you for your word when you say “I’m a team player who seeks to resolve conflict,” they seek examples of how you’ve handled specific situations in the past. The idea is that past job performance will say a lot about how you would handle yourself if hired for the job at hand. 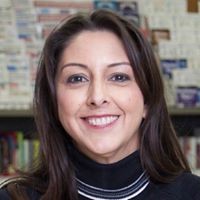 Quickly describe the problem or goal without criticizing others. Focus on the solution and what specific steps you took to collaboratively solve the problem. Your story should communicate how you used your emotional intelligence skills to listen, empathize, compromise, and build the relationship. The employer is looking for evidence that you can work effectively on a team. Make sure that your story shows that you value diverse opinions and that you care about workplace relationships.

Even if you can’t recall a conflict or challenge that you want to talk about, make one up. The employer doesn’t really care if it is true. They want to know how well you communicate, work on a team, and solve problems. Always keep a story like this in your back pocket. This is a very common behavioral interview question.

Be Prepared With Examples

As an interviewee, the best way to be prepared for common interview questions and answers is to come up with compelling stories. Show your strengths, don’t tell them.

What you definitely don’t want to do is spend a lot of time focusing on the problem and not enough time discussing what you did to solve it. This can make you look like a whiner, and one of the focuses of interviewers is to figure out what you’ll be like to work with.

And if it seems like you’re better at identifying problems and talking about them rather than fixing them, then it doesn’t speak well for you. So as part of your interview preparation, think of an example of a conflict and make sure that it speaks to how you solve problems.

Do you avoid conflict or face it? Do you think it through, or are you impulsive? Do you use constructive techniques to resolve the situation? 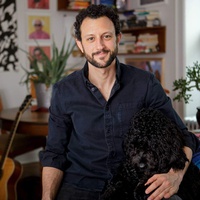 It’s important to be solutions-focused, especially for a question about conflicts you’ve faced. This is a great opportunity to highlight how you used your strengths to overcome an obstacle. Think of some go-to examples ahead of time and outline them using the STAR method (Situation, Task, Action, Result). Tell a compelling story, not just a bunch of bullet points–creating an emotional response to a narrative will get the interviewer invested!

Use the STAR method (With Example Answer)

I know, it’s just as grade-school cheesy as most HR acronyms are, but the STAR method a good starting place for deciding how to succinctly describe a conflict and solution.

In fact, the STAR method works perfectly for all behavioral interview questions, so practicing it can help at all stages of the interview process, whether you’re talking about career goals, accomplishments, or weaknesses.

Remember, give a real example — even if you have to fudge the severity or players in the story. Don’t try to make it all up, because they’ll see through you. Stick to the main points, be concise, and try to avoid blaming others while making sure to take ownership for the success.

It stands to reason that the most common interview questions also have some common mistakes. Watch out for these pitfalls as you develop your answer.

That said, don’t try so hard to seem non-combative that you pretend like you’ve never had a workplace conflict. The most common interview questions are common because they lend insight into what you’re like, and they apply broadly to most professions and people.

So don’t get so caught up in trying to be the “perfect candidate” that you fail to answer the question, or come up with a weak example. If you went out to lunch each week as an office, don’t cite the time that you proposed Asian fusion when Ryan chose Mexican but Drew really wanted Thai.

I mean, real talk that’s a good solution, but unless your interviewer takes food as seriously as I do then it’s not likely to reflect upon your conflict resolution skills as effectively as resolving a dispute about the direction of a work project.

In summary, use follow these three tips when answering questions about conflict in the workplace:

Keep those in mind, and you’ll have a job offer in no time. Or at least you can get on to more fun topics, like your career goals.

Time to put all our advice into action with some sample answers. Pay attention to how each answer uses the STAR method to deliver a perfectly coherent response to this behavioral interview question.

In all likelihood, your interviewer will be able to relate to your story on some level, and that’s what this is about: forming a rapport and showing how you’re the best fit for the position. Don’t position yourself as a person who always avoids conflict, because a bit of bravery is an admirable quality.

You’re selling yourself, and when you’re selling anything you don’t like to talk about how it’s had problems.

But think of a car: we’d like to think that it has such superior handling that it never gets into accidents. But, sometimes, you or other drivers will cause a problem; and you want to know how it handles bad terrain — sell yourself like an airbag.

Or something, you get the idea.

You are invariably going to have to deal with people who don’t contribute effort, put forth awful opinions, or are just generally terrible people. How you respond to the conflict and unease this question generates is, in a super meta way, indicative of how you’ll handle future conflicts.

Topics: Get The Job, Guides