What To Do When You Have Lied on Your Resume

By Sky Ariella and Experts - Nov. 25, 2020
Articles In Resume Guide
In This Article
Skip to section
Show More

A resume is a simple piece of paper that can make a huge impact on whether you get hired by a company or not. The pressure of this can lead many candidates to pursue the unwise choice of lying on their resumes.

While job applicants may think that slipping a few lies or exaggerations into their resume will put them ahead of their competition, it can severely harm the chances of being a successful employee even if they manage to land the position.

Want to save time and have your resume ready in 5 minutes? Try our resume builder. It’s fast and easy to use. Plus, you’ll get ready-made content to add with one click. See 10+ resume templates and create your resume here. 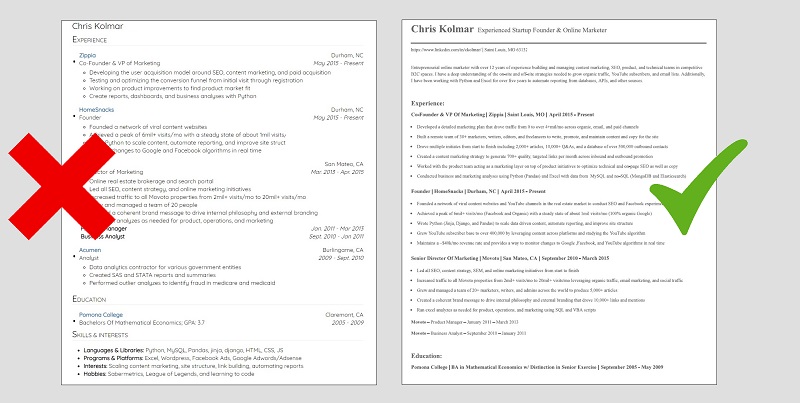 Sample resume made with our builder—See more templates and create your resume here.

One of users, Diana, had this to say:

I was guided on how to make a detailed and professional resume on Zippia. I was able to download it with unlimited access to all features.

What Is a Lie on Your Resume?

A lie on your resume can be an active lie of commission, in which you provide false information knowingly. It can also be an omission, which means that you give a half-truth or leave out specific information strategically to make your resume more impressive to a hiring manager.

An example of an active lie is saying that you have five years of experience at a company you haven’t ever worked for.

An example of an omission would be giving yourself a higher title for a position you actually did work in.

Lies of omission are much more common in applicants than those of commission – probably because they don’t involve telling as much of a blatant lie but instead embellishing real information. Even so, the omission isn’t any more innocent on a resume than active lying.

If a hiring manager catches you in a lie on your resume, no matter how minor, they won’t be calling you in for an interview.

Although lying on your resume in any fashion is strongly discouraged, that doesn’t make it any less common in the job market. Many applicants may not even be aware that some of the claims they’re making on their resumes are considered lies. Below are some of the most common resume lies.

Update Your Resume Now To Get Your Next Job Faster 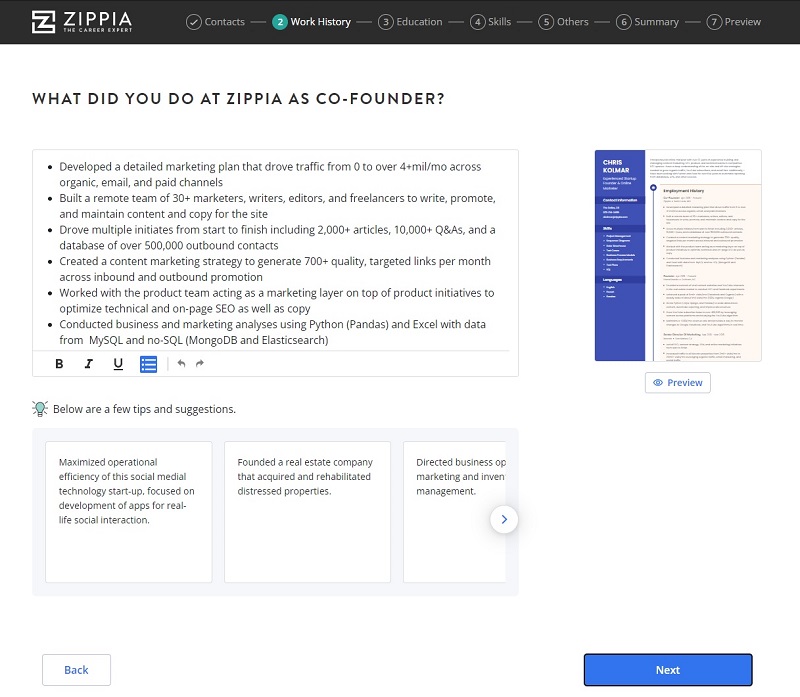 Zippia’s resume builder will help make your experience stand out.

What Can Happen if You Lie on Your Resume

While lying on your resume isn’t illegal, it can have equally dire consequences for your professional life as breaking the law.

Consider the following possible negative outcomes that lying on your resume can create:

You’ve already submitted a resume that contains information that’s exaggerated or simply untrue, and now you’re nervous about what will happen.

This can be stressful, especially if you’ve sent a fraudulent resume for a position you really want. Don’t freak out completely. You have some options.

Don Pippin is an executive and HR leader for Fortune 50 and 500 companies and startups. In 2008, Don launched area|Talent with a focus on helping clients identify their brand. As a Certified Professional Resume Writer, Certified Digital Career Strategist, and Certified Personal Branding Strategist, Don guides clients through career transitions.

Topics: Get The Job, Guides, Skills