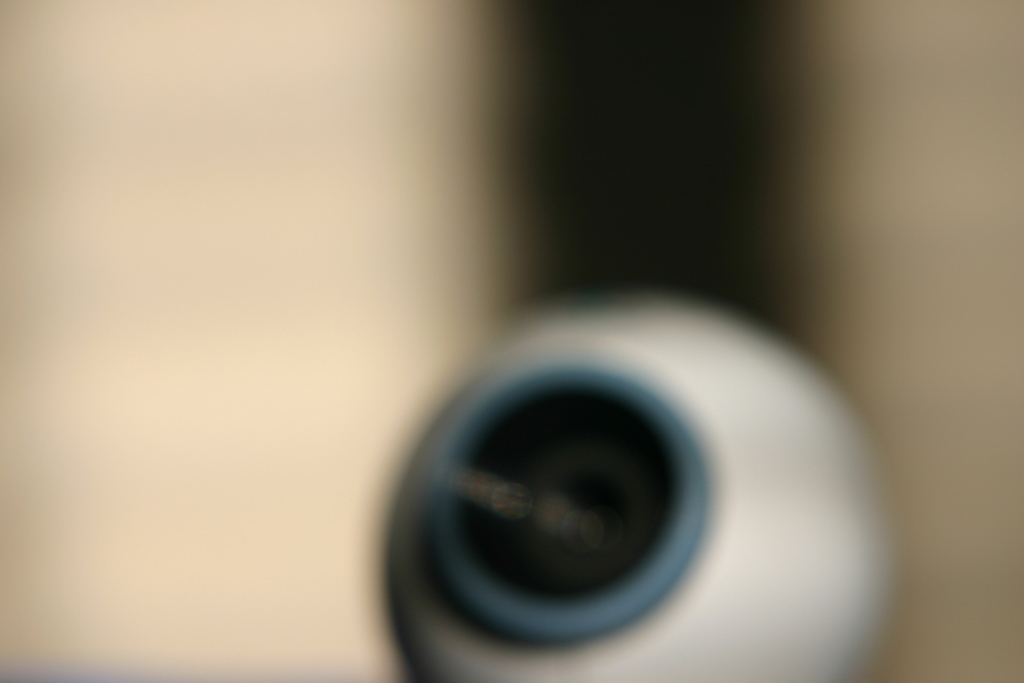 5 Pros and Cons of Using Video Interviews for Recruiting

Editor’s Note: This is a guest post by Bria Pierce – a Toronto-based freelance writer and blogger. Her opinions are her own.

Modern technology has equipped us with numerous tools which make certain things a lot easier, especially when it comes to communication. High-speed broadband connections and applications like Skype, Slack, Viber, and plenty of others haven’t just allowed people to get in touch with each other for the sake of socializing, but they have also enabled companies to recruit the best talent out there.

These days, more and more businesses are conducting video interviews with potential employees. This approach has its advantages, but does it have any drawbacks when to compared to interviewing people in person? The following list should help you formulate your answer.

Candidates never have to leave the comfort of their own home to record a video interview, and they therefore save money on travelling expenses, food, and lodging. On the other hand, employees save money too, since they don’t have to reserve a venue where they will interview their candidates. Also, both parties can go back to their regular activities as soon as they are done with the interview, which means it doesn’t get in the way in anyone’s productivity.

For every job opening, there will be dozens of applicants, which is great, because it allows a recruiter to select the best people for the job. But, a lot of great candidates get lost in the crowd, or the recruiters simply forget about them after interviewing 50 other people, which is perfectly understandable. With video interviews, a recruiter can always go back and watch the interview again, and therefore make sure that they have selected the best candidates for the job.

If recruiters are open to the idea of hiring a remote worker, then video interviews are the perfect medium for candidates to show off their abilities. First of all, they need to be able to communicate effectively and respond in a timely manner, as well as possess enough technical skills in order to facilitate the production process. Also, every potential employee can demonstrate their knowledge and skills right there on the spot, which allows the recruiters to narrow down their selection.

Some positions require candidates to have strong people skills, which puts one’s body language and the ability to communicate at the top of the list of most desirable traits. The good news is that both can be analyzed through a simple video interview, nearly as effectively as during an in-person video. The company can capture the essence of every candidate – the way they talk, dress, and present their ideas, and decide on whether they would be a right fit for the company or not.

Many candidates are eliminated early on in the recruitment process despite their skills, simply because they were too nervous during the interview, which shouldn’t really count as a factor, unless they are going to become the face of the company. Video interviews allow them to be more relaxed, while they are at home, and answer all the question at their own pace. Also, they gain valuable insight into how interviews actually work and what the recruiters want, so they will be less nervous the second time around, even if the interview is conducted in person.

One of the major downsides to video interviews is that they are so dependent on a stable and fast internet connection. If the candidate’s local ISP is not able to provide a sufficient quality of service, frequent disconnects and poor video or audio quality may simply cause the recruiter to move on to another candidate, even though the first candidate might have been a better option in terms of skills, knowledge, and experience. Things such as technical issues would not affect a person’s chances to impress during a face-to-face interview.

I’ve already mentioned that some companies require candidates who, in addition to having strong skills, are also presentable and charismatic, and are capable of representing the company when needed. Poor video quality can diminish the candidate’s chances of getting hired, because their presentation wasn’t as effective as it should have been. The recruiters, swamped with applications, will unfortunately move on to someone else who is able to showcase himself or herself better.

3. Lack of IT savviness

There are still plenty of jobs out there which don’t require computer knowledge or tech savviness. But, such knowledge is necessary if the candidates are being screened via video interview. With video interviews, a person’s lack of IT expertise for a job that doesn’t require it at all can become a problem. The candidate might have landed their dream job if they were interviewed in person, but since they weren’t able to set themselves up and record the video interview, they were eliminated at the very beginning.

Every candidate interviewed via video is usually given a limited amount of time and a time slot during which they will be interviewed. But, in case there are any delays in the system or technical difficulties, their time slot won’t be extended. Also, in case the login procedure is too complicated, the candidates may lose precious time that way, as well. Multiple options require quick thinking, and there is not a lot of room for mistake, which can make the whole process very stressful.

While they are not too common, there will be companies out there that may try and scam candidates, asking them to pay a symbolic fee, for the promise of getting hired. Also, some businesses will try and advertise themselves as a lot better than they actually are, thus misleading the candidates and wasting their time. And it’s exactly the same with the candidates. With these things in mind, it is always a much better idea to check out the company or a candidate in person and see what they are all about.

Video interviews are great, because they can connect the best companies with the best talent out there. However, both recruiters and candidates need to be aware of what they need to do on their end, so that everything runs smoothly. Only then can video interviews serve as a valuable tool for both sides.