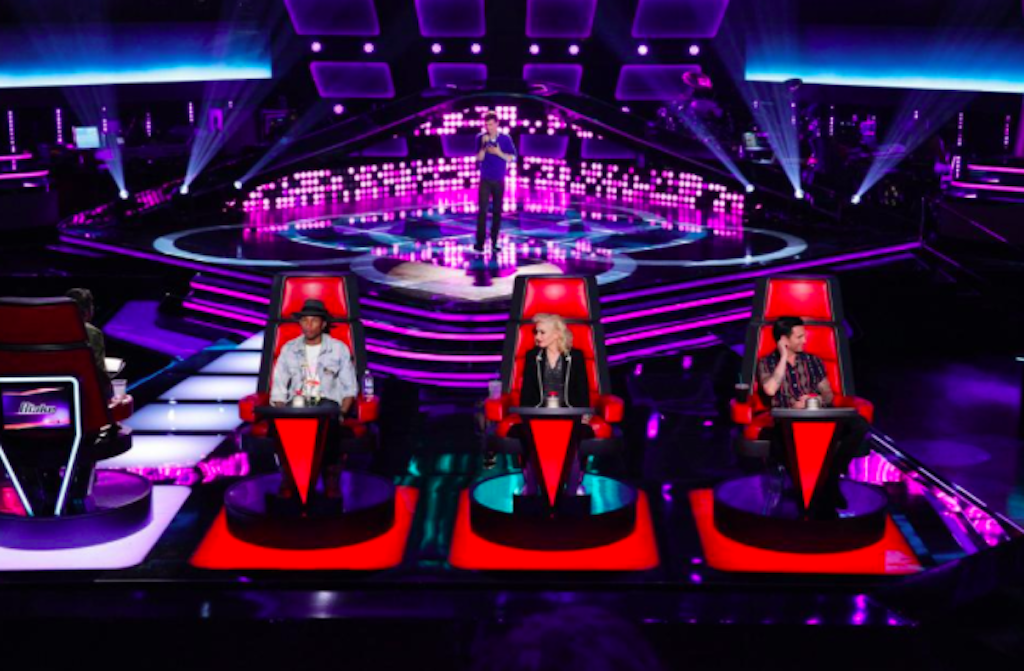 What Is Blind Hiring And How Can It Contribute To Workplace Diversity?

Editor’s Note: This is a guest post by Anna Marsh. Her opinions are her own.

Blind hiring is an HR practice that aims at reducing biases during the hiring process. The idea is to promote talent acquisition based on a transparent method and hire eligible candidates regardless of their name, gender, mother tongue, religion, and socioeconomic background.

It also forbids the hiring managers to ask about the academic qualification and professional experience of a candidate during the hiring process. In other words, a candidate is not judged by his or her pedigree but by the skills and talent they can offer to an organization.

Nowadays, more and more companies are aligning their HR policies in line with blind hiring. Companies like HSBC, BBC, and Google are applying blind hiring practices in order to hire talented candidates from different backgrounds. Blind hiring can be extremely effective to create diversity in the workplace.

The history of blind hiring

The earliest example of blind hiring dates back to 1970s when Toronto Symphony Orchestra musicians used the blind auditions to hire the best orchestra members. The idea of this innovative hiring technique was to hire the best talent. So the organization changed the conventional method of the auditioning by putting up a screen in front of the judges who were supposed to select the talent.

The result was disparate from the previous auditions. Earlier the group hired more white people into the orchestra and the majority of them had been male. The new audition method resulted in more diverse people getting hired into the group. They include a mix of male, female, white, and black people.

A study by the National Bureau for Economic Research further elaborates on the issue. The study was conducted among the different orchestra groups that implemented the blind hiring method in their auditions. According to their findings, a blind audition increases the chances of selection of female staff by 25%-46%.

The role of blind hiring in workplace diversity

Let’s delve into the report of Google’s employee composition to learn about the dynamics of workplace diversity and if blind hiring can breed it in an organization. According to the figures in the report, there are 61% white people working in the company, while Asians make up 30% of the entire human capital. The minorities include the Black (2%) and Latino (3%) of the total existing employees.

On the other hand, females have a much lower percentage (30%) than their male counterparts (70%). Overall, the figures in the report are not promising for a company that aims to promote diversity in the workplace.

Google received flaks from the media circles for the lack of diversity in its employee structure. However, the company brushed off the criticism by citing the problem as more complex than it seems. According to Google’s official blog, the primary reason for the situation is the lack of students who want to seek a degree in computer science and engineering as well as the lack of awareness.

This disproportionate ratio of employees in the workplace has raised serious concerns among the major organizations and they need something more practical to curtail the problem.

According to an American Community Survey, the issue is primarily rooted in the structure of the society we live in where more White (57%) and Asians (56%) seek a degree in computer science and engineering than Black (8%) and Hispanic (6%).

Similarly, there are fewer Black (16%) and Hispanics (12%) who take up a job in computer science and engineering than Asians (40%).

So can blind hiring contribute to workplace diversity?

Well, it is a subjective topic since the issue has many different facets. Part of the problem is associated with the academic and corporate ecosystem. The aforementioned results show that the issue of workplace diversity is intricate and it is deeply stemmed from the realities of the academic preferences of the people from the different ethnic background.

Certainly, blind hiring can play its role in promoting diversity in workplace but it will be effective only when the social group in a society change their priorities in education and career. If it happens, there will be more diversified workforce that will include the minorities, women and other underprivileged people of the society. But it can happen only when the ground realities of the situation change at the core.

Positive effects of blind hiring in the workplace

While it will take more time for the organizations to implement blind hiring programs at full-scale, the implementation of this strategy has already shown positive effects. Some of them deserve a mention here:

Blind hiring can be a game changer for organizations who want to infuse diversity in the workplace. However, the organizations have to wait before they can benefit from its positive aspects. Since the concept of “blind hiring” is still in its formative stage, it might take some time for this idea to produce the result.

Although blind hiring is the reality of the new era, it still has its set of demerits. At this time, blind hiring can only work as part of the hiring process and not as the only tool to find the talent.